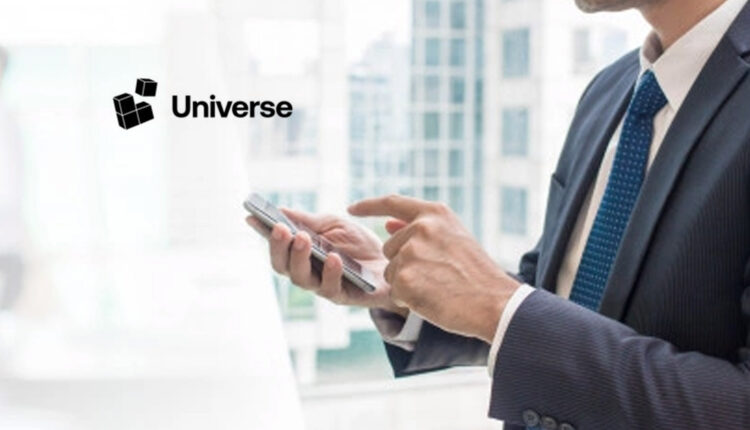 Universe, the app that has empowered over 500,000 creators to build amazing websites and online stores from just their phones, today announced $30M in Series B funding to unlock the internet’s next generation of creators and entrepreneurs. Universe makes creating a website easy thanks to a magical GRID, which breaks all the elements down into simple Lego-like building blocks.

The company’s Series B was led by Addition with participation from existing investors Google Ventures, Javelin Venture Partners, Box Group, and more. With this funding, Universe will double down on its GRID system, expand its commerce offering for upstart brands, and bring its GRID platform to more platforms and devices. The funding will also be used to build awareness, especially in new markets, and help the company continue to build a distributed team with top talent across the country.

In addition, Universe will use this capital to explore how it can help its creators benefit from the coming web3 frontier by bringing its signature no-code approach to non-fungible tokens (NFTs) and decentralized commerce.

Universe is the most powerful and easy-to-use mobile website builder, helping creators shape unique brands, build their businesses, and grow their audiences in ways they haven’t been able to before. The GRID is the heart of Universe’s web-building app—a super intuitive, gesture-based interface that allows anyone to build a site by tapping, dragging, and pinching simple building blocks.

“Our mission is to empower everyone to build the internet, and our GRID system is a new paradigm for creating online—easy enough for anyone to use, but powerful enough to make something truly original,” said Joseph Cohen, CEO and founder of Universe. “With this round of funding, we’ll be able to radically expand our set of tools and bring Universe to millions of more creators and entrepreneurs around the world. We can’t wait to see what they build.”

“With its GRID system, Universe has a fundamentally differentiated product in a huge and open-ended market. We were struck by the company’s recent growth and its unique combination of amazing mobile creation tools with a powerful commerce engine,” said Lee Fixel, founder of Addition. “Universe is poised to be the tool that unlocks the internet’s next generation of creators and entrepreneurs. I couldn’t be more thrilled to be backing this team.”

Sakon Recognized as a Visionary in 2022 Gartner Magic…