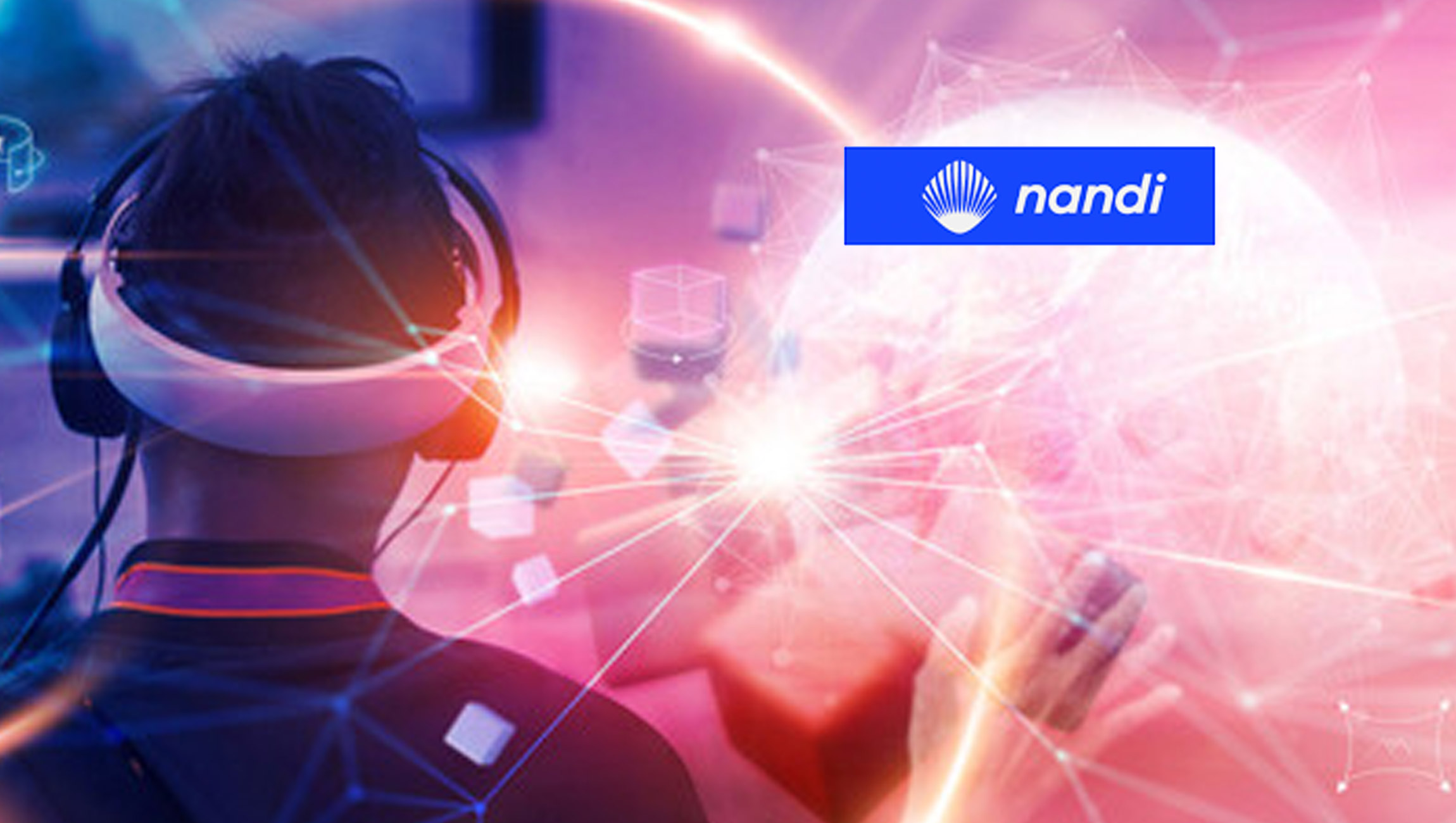 African Digital Art Network (ADA), the international award-winning digital platform and archive that hosts the largest digital collection of African Art, announces its foray into metaverse with the introduction of the Nandi NFT Marketplace. Founded in 2009 by Jepchumba, the platform has amassed a robust community of creatives, artists, and collectors globally.

“The early excitement and buzz surrounding our groundbreaking launch is invigorating. For more than a decade we have built a community at ADA with the intention of giving artists throughout Africa, and the African Diaspora, a voice and an opportunity to build livelihoods through their work”

“The early excitement and buzz surrounding our groundbreaking launch is invigorating. For more than a decade we have built a community at ADA with the intention of giving artists throughout Africa, and the African Diaspora, a voice and an opportunity to build livelihoods through their work,” says Jepchumba, Co-Founder and CEO of Nandi.

Nandi was established to create an environment that enables Black creators to thrive in Web3. In addition to the marketplace, Nandi will introduce the Nandi Cowry Community – a collection of 10,000 Nandi Cowry NFTs, each representing a unique digital collectible living on the carbon-negative Celo blockchain. The designer of the Nandi Cowry NFT is R!OT Sindiso Nyoni, a Johannesburg based artist who designed South Africa’s Mandela Centenary coin. The Nandi Cowry Community NFT acts as a membership card that grants holders access to special utilities such as member-only benefits, content, voting privileges on grants awarded to emerging creator fellowships, community curation of premiere digital art, and curated exhibitions on the Nandi NFT Marketplace. These rewards will be bundled into member-only benefits unlocked by activity on the platform. The community will select and fund 1,000 emerging Black creators and cultural institutions for fellowships. Nandi’s first creative initiative program entitled GENESIS, has hand-selected eight artists who will make their debut at ADA’s AfricaNXT conference.

A number of esteemed global influencers, thought leaders, and VIPs, are already founding members of the Nandi Cowry Community and eagerly anticipating the launch of the NFT Marketplace. The announcement of the Nandi NFT Marketplace and Nandi Cowry Community NFT comes on the occasion of AfricaNXT conference and festival happening February 27-March 4 in Lagos, Nigeria.

OpenX Continues on Its ‘Path to Net-Zero,’ Partners With…