AMG Appoints Tracy A. Atkinson to its Board of Directors 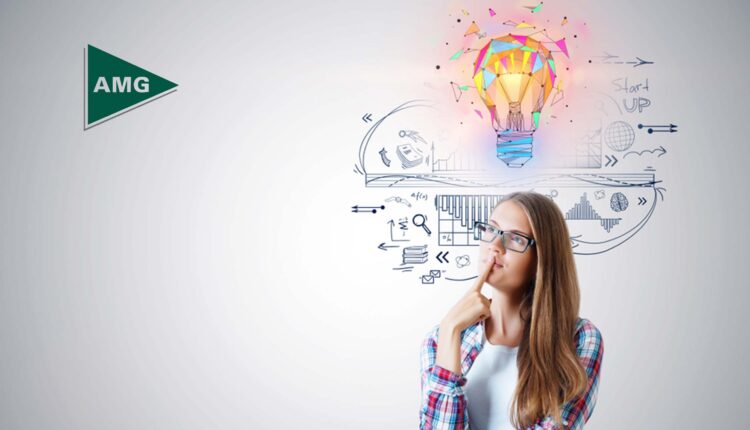 With the addition of Ms. Atkinson, 43% of AMG’s independent Directors are female

Affiliated Managers Group, Inc., a global asset management company, announced the appointment of Tracy A. Atkinson to its Board of Directors, effective immediately.

Ms. Atkinson retired from State Street Corporation in March 2020, having held a series of leadership roles during her 12 years with the company. She joined State Street in 2008 as an Executive Vice President and held several roles during her tenure, including Chief Compliance Officer, Treasurer, and most recently Chief Administrative Officer. Prior to joining State Street Corporation in 2008, Ms. Atkinson served in various leadership positions at MFS Investment Management from 2004 to 2008, most recently as Senior Vice President, Treasurer and Chief Financial Officer – mutual funds, and as a Partner at PricewaterhouseCoopers from 1999 to 2004, having joined the firm in 1988. She currently serves on the boards of directors of the United States Steel Corporation and Raytheon Technologies, and previously served on the board of Raytheon Company from 2014 until the closing of the merger between Raytheon Company and United Technologies Corporation.

“We are delighted to welcome Tracy to AMG’s Board,” said Jay C. Horgen, President and Chief Executive Officer of AMG. “Tracy brings significant leadership experience from her career in the asset management industry, as well as a track record of service on public company boards, and we look forward to her perspectives further enhancing the Board’s expertise.”

Marketing Technology News: CCPA Is a Major Moment for Data Privacy in This Country