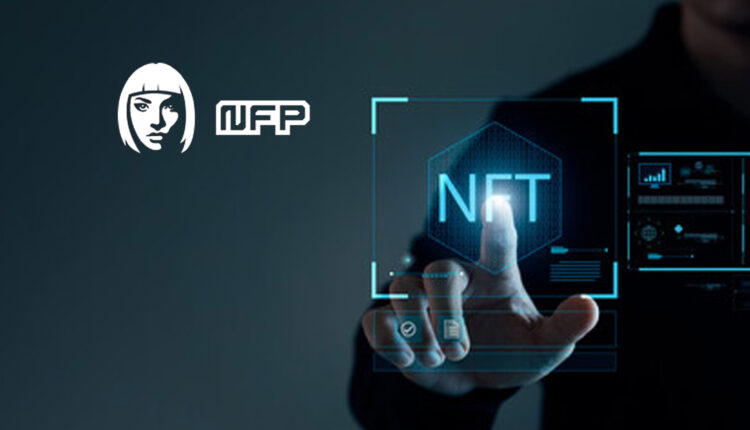 Daz 3D, a leader in 3D avatar technology, has announced a collaboration with Fight Back Apes, a non-fungible token (NFT) project, to develop a collection of 3D avatar NFTs. The collection will consist of unique, hyper-realistic ape avatars with full-body 3D models for expanded utility. The apes will have a wide range of personalities, created from a collection of tens-of-thousands of possible traits including clothes, props, species and expressions, allowing holders to convey one-of-a-kind digital identities in the metaverse.

Marketing Technology News: Daz 3D Sells Out Its Debut NFT Collection to Shape the Future of the Metaverse

Fight Back Apes began as the Evolved Apes NFT project in September 2021. It sold out in just one week after forming a large online community, including many first-time NFT investors. But investors in the original Evolved Apes collection ultimately felt defrauded when the project leaders abandoned the project and disappeared after making millions of dollars from the launch. Following this event, the Evolved Apes community reformed as Fight Back Apes. They created a new community to develop the future of the project, with no one person able to control the project’s funds without others’ permission. Hearing about the scam and seeing the passion of the community, Daz 3D teamed up with Fight Back Apes to offer their support and resources to rebuild the project.

Original Evolved Apes NFT holders will be able to mint free Fight Back Apes NFTs for each original they hold, only needing to pay gas fees, upon release in 2022. Additional Fight Back Apes will be minted to expand the community beyond original Evolved Ape holders. The 3D models included with each NFT will be usable in Daz Studio, making the fully-rigged models usable in art, animation, and capable of being customized anyway the holders choose.

“Stories like the Evolved Apes rug pull harm the NFT community overall, and it feels good to do something about it because this space is so great” said Ty Duperron, COO of Daz 3D. “We want to help Fight Back Apes bring value back to their community, and I hope the new collection will live far beyond just making good on a bad situation.

“When the wider NFT community sees these new apes, we hope they’re going to be super excited about them,” Duperron continued. “The Fight Back Apes community and founders were so passionate and really cared about each other, and it inspired us to create something unlike anything we’ve seen in this space. We hope to help Fight Back Apes build a stronger collection with new holders and new value, and help it reach even beyond the promise of the original. That’s why we chose not to carry over style or traits from the originals.  Evolved Apes was the starting point, but it doesn’t have to define this community in the future. Supporting Fight Back Apes is a labor-of-love for our team, and we hope it inspires people to see others doing positive things for positive reasons.”

“Our community has been through so much, and it’s only strengthened our resolve to develop an exceptional collection,” said Mike Cryptobull, a founder of Fight Back Apes. “Teaming up with Daz 3D has allowed us to push this project well beyond what we imagined. The further we get in development, the surer I am that our community’s dedication through hard times has been worth it. Fight Back Apes will be the ultimate winners of the epic battle we’ve fought.”

MarTech Interview with Nate Abbott, Head of Product at Front