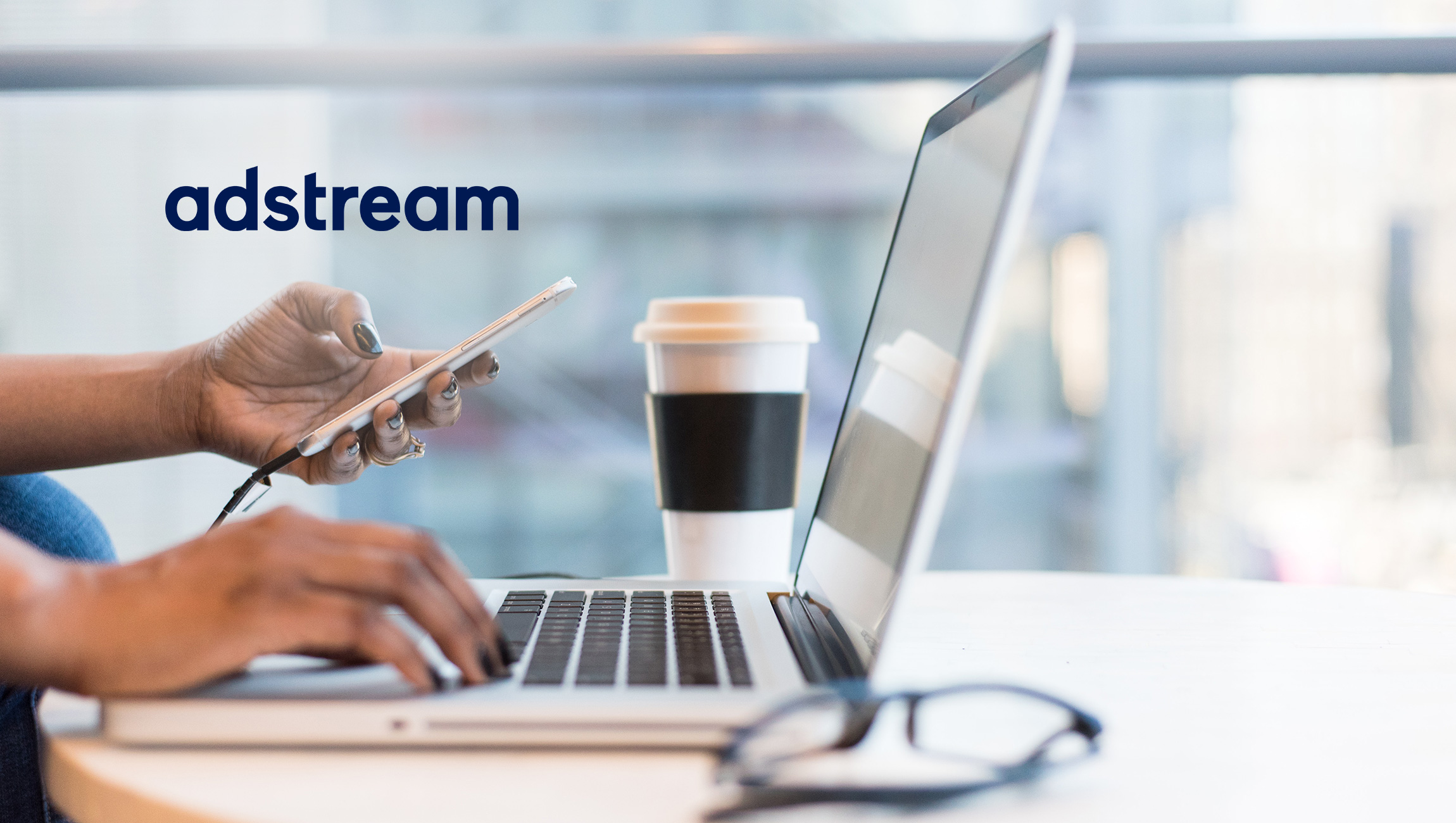 Adstream is pleased to announce Mark Smith was recently named General Manager for Sales for the North American and Latin American sales businesses. Previously Business Development Director, his elevation to overseeing the entirety of the Adstream’s Americas sales comes at a time of growth within the company across the two continents. Adstream Americas CEO, Geoff Hoffman, initiated the executive promotion noting that Smith’s product knowledge is critical to elevating the company’s position in the Digital Asset Management and Marketing and Advertising technology solutions space in key North American regions.

“Adstream has seen significant activity in the market when it comes to our platform solution, and we want to continue in this trajectory,” said Hoffmann.  “Mark has in-depth knowledge of the product and will fuel momentum across the sales organizations in the US, Canada, Mexico, and Latin America.”

Smith’s new role began in June, but the announcement comes on the heels of news that the company plans to roll-out new product features and improvements over the next six months.

Smith said about the elevation that he is thrilled to take on the new challenge because “we are developing new products and processes, and the potential for growth in North America is exponential.”

Smith has been with Adstream for four years and was a self-proclaimed novice when he first joined the company.  But in a true testament to his competitive tenacity, he made it his mission to learn the entirety of the Adstream product and service offering, thus making him a go-to expert, frequent webinar host, and one of the first hired to the American team after the company’s 2016 acquisitions of companies, Javelin and Deluxe Ad Services.

Mark’s responsibilities include oversight of all new business targets, forecasting and revenue as well as strategic planning. He will continue to manage sales, customer technology integration and success for Adstream in North America.  Mark brings global sales experience having managed, coached, and mentored sales teams in several locations including in Malaysia and Australia. Smith began his career 13 years ago in Australia in direct sales and continued as Sales Manager with the Sensis Corporation.

A Granular Breakdown of the YouTube Ad Revenue in 2019

In 2020, Professional Events, the Crucial Element of the…