Meme Towers, developed by a team of digital content creators, announces the launch of its new Memeverse token. It is the latest project which is based on the team’s continued success, incredible delivery speed, and visionary roadmap. 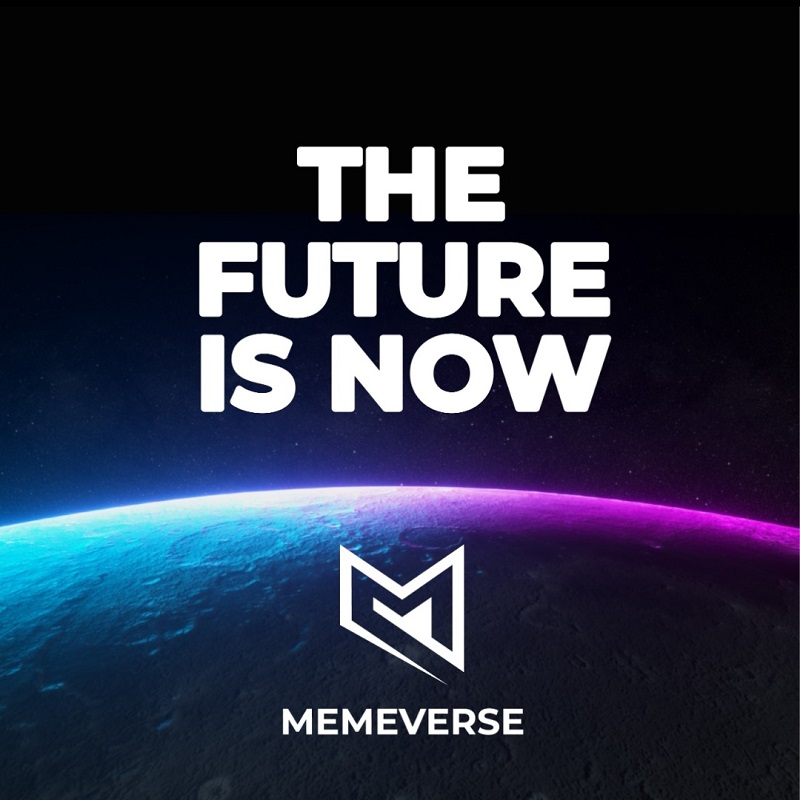 Meme Coins are a cryptocurrency which use Memes as its foundation. Meme Tokens are based on Blockchain and have inspired the Meme Towers team to combine latest-cutting-edge technologies in digital Real Estate (under the Metaverse umbrella) with the evolutions of financial markets.

The Meme verse Token is a BEP-20 Web 3.0 based token which brings with it a lot of utilities and functionalities. A full eco-system will be available, carrying a native multi-language secure crypto wallet Android and iOS Apps which will be able to host ERC20, BEP20, and Polygen tokens, in addition to the ability to swap directly from the wallet.

The second piece of pie investors will be getting on launch is an NFT Marketplace which Meme Towers will be using to sell real-estate of the spaces developed on the Metaverse including Digital Assets. Those are different parts and objects around cities built on the Metaverse in the form of NFTs which are expected to grow in value as cities bring in more residents.

The tokenmoics of Memeverse are simple and standard, buying tax is set at 12% divided into 2% for development, a huge marketing wallet of 7%, and 3% which are locked for liquidity. Selling tax is slightly higher at 15% which contributes to the already big marketing wallet at 10%, and 1% which goes into burning tokens out of existence reducing supply driving higher prices, with 2% for development and 2% for locked liquidity. The Memeverse token is designed to be deflationary with time through burning, and extensive marketing covering the whole world including China, the Middle East, Africa, Russia, the Netherlands, Brazil, and the US.