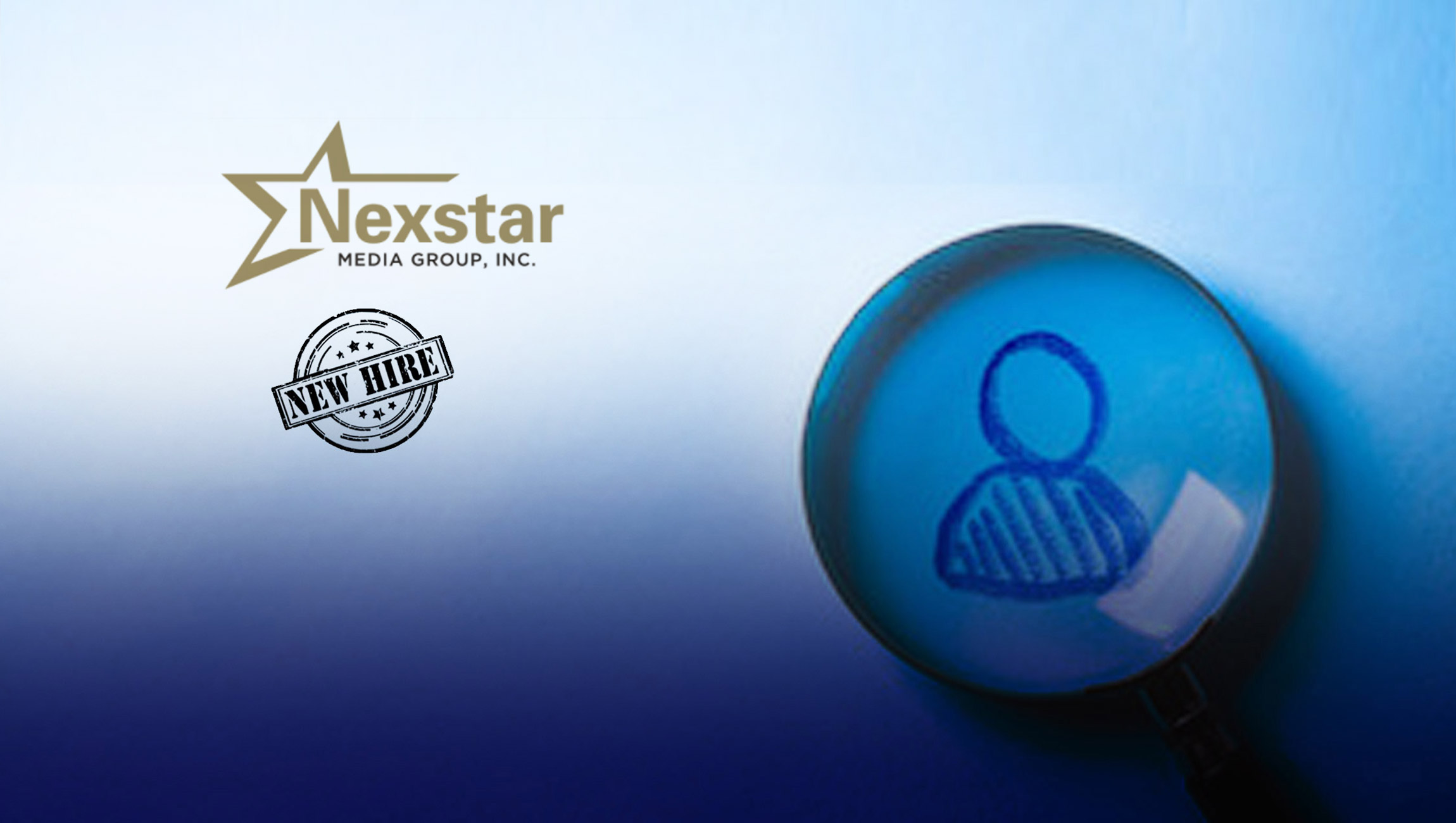 Veteran Media Executive with More Than 25 Years of Experience in Broadcast Sales, Marketing, and Management Will Oversee WJZY-TV, WMYT-TV and FOX46.com

“We’re extremely pleased to have someone with Lloyd’s talent, experience and commitment stepping in to lead Nexstar’s broadcast and digital operations in Charlotte”

Mr. Bucher brings more than 25 years of executive broadcast management experience to his new role at Nexstar. Since June 2015, he has served as Vice President and General Manager of WPTV-TV in West Palm Beach, Florida, where he was responsible for the long-range strategy and day-to-day management of the television station and its related digital, mobile, and social media channels.

Throughout his tenure at WPTV-TV, Mr. Bucher and his team consistently delivered strong ratings, revenue, and market share growth, along with exceptional client service and a deep commitment to the community. Mr. Bucher expanded WPTV-TV’s local news programming, launching a new live half-hour evening newscast at 7 p.m. ET, focused on breaking news and recapping the day’s top stories. He also helped create and develop several significant digital initiatives, including the launch of WPTV-TV’s first mobile app for news, a streaming newscast, and a variety of streaming news specials, resulting in meaningful increases in page views and unique visitors to the station’s website. Mr. Bucher spearheaded the development of several important community partnerships between WPTV-TV and a number of West Palm Beach organizations such as The Komen Foundation, Autism Speaks, The Alzheimer’s Association and The Urban League. Mr. Bucher first joined WPTV-TV in 2007 as Director of Sales, responsible for all aspects of the station’s local and national sales operations.

Prior to joining WPTV-TV, Mr. Bucher held a variety of sales and marketing positions of increasing responsibility at television stations in Miami and Philadelphia from 1995 to 2005. He began his professional career as an attorney, following his graduation from law school in 1993.

“We’re extremely pleased to have someone with Lloyd’s talent, experience and commitment stepping in to lead Nexstar’s broadcast and digital operations in Charlotte,” said Mr. Romines. “His innovative approach to developing effective cross-platform marketing solutions for advertisers and community partners and his ability to build high-quality news, sales, and marketing teams that collaborate effectively will serve WJZY-TV, WMYT-TV, and fox46.com well. We’re looking forward to celebrating the successes to come under Lloyd’s leadership of our talented staff in Charlotte.”

Commenting on his promotion, Mr. Bucher said, “I am extremely grateful to Nexstar for giving me an opportunity to join the company and work alongside the experienced and dedicated staff running its Charlotte media operations. Nexstar’s commitment to hyper-local content, both on-air and on-line, coupled with the unique and customized advertising and marketing solutions we offer, creates a distinct advantage for our viewers and advertisers. I’m excited to get started and looking forward to delivering outstanding service for viewers, advertisers and marketers who have come to expect the best from WJZY-TV, WMYT-TV, and fox46.com.”

BEN Group Builds on Role as Creator Economy Architect with…

Optimove Integrates with TikTok and Snapchat to Expand…

SearchUnify to Kick off the 3rd Annual Conference –…