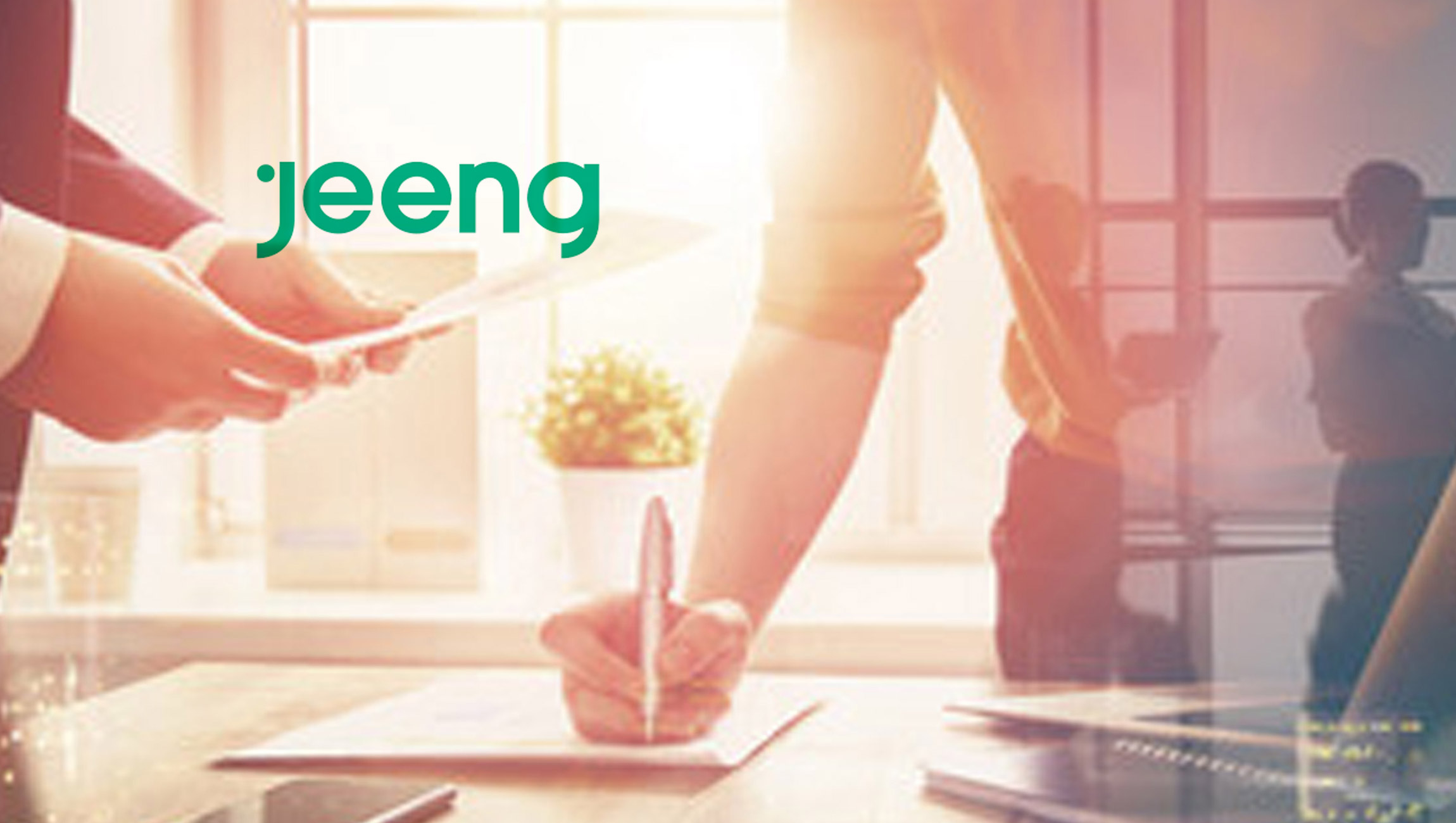 Jeeng, the only multi-channel messaging platform built exclusively for publishers, released today, its 2022 Digital Publishing Report showing findings that may be critical for the survival of publishers in 2022 and beyond. Data within the study shows nearly 2X the number of U.S. consumers now turn to publishers’ email newsletters for trustworthy news compared to last year. What’s more, 75 percent of respondents in the survey state they check email several times a day, an increase from just 66 percent last year.

The surge in email readership proves the power of email to build engagement, trust and loyalty among subscribers and underscores the opportunity publishers have to capitalize on this eager, engaged audience.

“We’ve seen an increase in email readership anecdotally among  our own clients over the past year, so this third-party validation really comes as no surprise,” said Jeeng CEO Jeff Kupietzky. “Subscribers are desperate for sources they can trust, but this research shows they also want the interaction and sense of community they get from social platforms. Publishers have a great opportunity to provide the best of both worlds by leveraging the trust consumers place in them while building a community of supporters.”

The survey data showed that above all, digital consumers want a careful combination of credibility and community, and publishers are uniquely positioned to deliver on that demand with four key strategies:

“This year’s data once again shows that publishers have a tremendous opportunity to leverage the trust subscribers place in them to build more connected and engaged communities using email as a primary channel,” Kupietzky said. “But considering that all publishers struggle with limited staff and resources, deploying an automated AI technology is the only practical, realistic way to deliver on audiences’ expectations for personalization, community and engagement.

The ability to deliver what subscribers want through a direct 1-to-1 channel that you can control, like email, will be a gamechanger for publishers this year.”