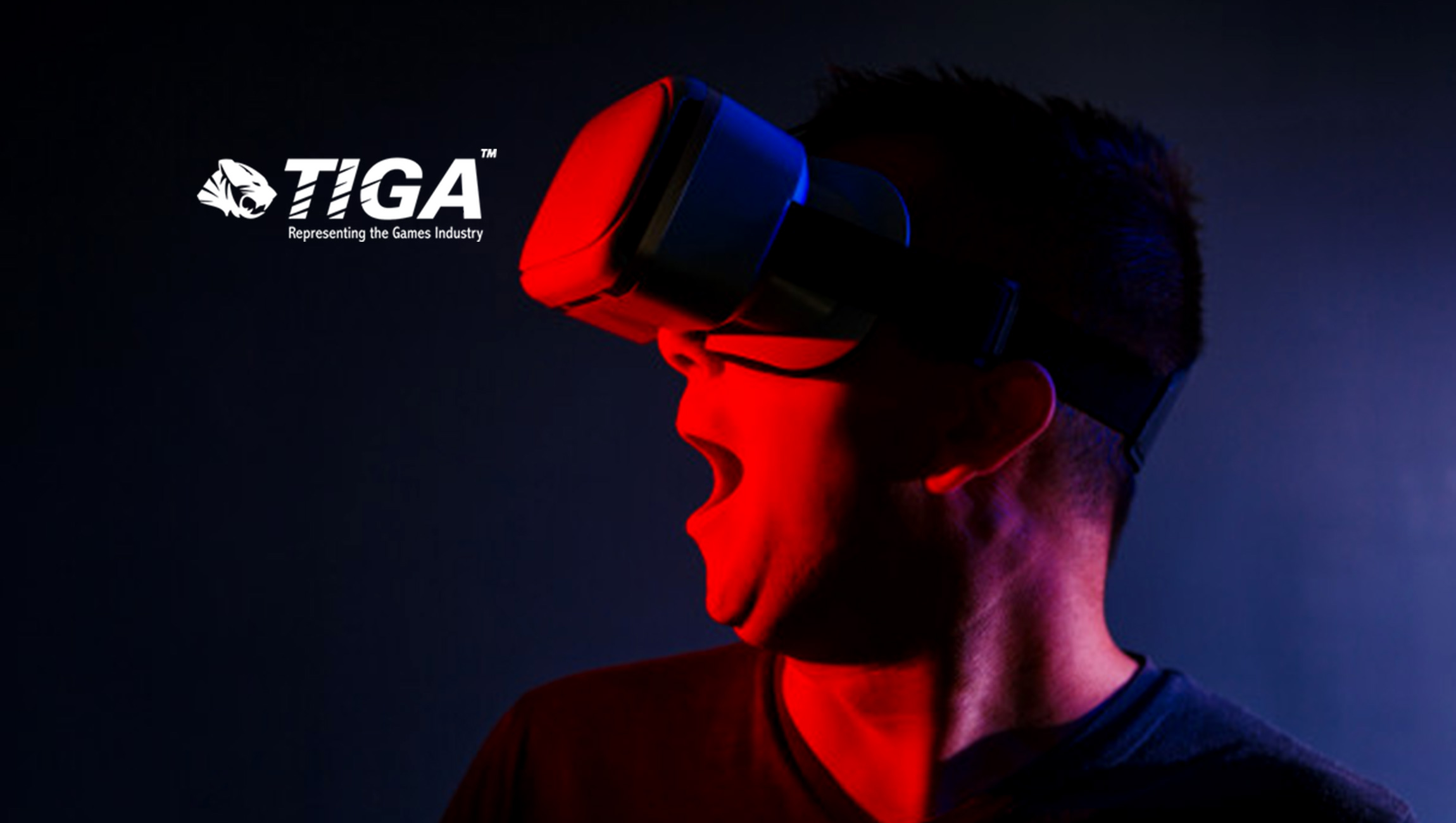 TIGA, the network for video games developers and digital publishers and the trade association representing the video games industry, released new data showing that over the last five years the focus of UK studios has moved away from mobile towards other platforms. In the year to November 2018, 40 per cent of UK studios were primarily focused on mobile, down from 49 per cent in 2013.

“Mobile remains the most popular platform for UK games studios, but the proportion of UK development studios focused primarily on this category fell from 49 per cent in 2013 to 40 per cent in 2018.  Mobile’s allure has faded to some degree because the App stores are flooded with games, leading to huge discoverability and competitive challenges.

“PC remains in second place, with 36 per cent of studios adopting it as their primary platform choice. The PC market is relatively less competitive than mobile: for example, Steam houses approximately 30,000 titles versus over 800,000 on iOS alone. The appeal of PC for developers has also been strengthened by the increasing competition in the PC distribution market between Steam, Epic’s Game Store, Discord and Kongregate’s Kartridge store. This competition is lowering costs for PC developers.

“The popularity of Virtual and Augmented Reality amongst UK studios has increased markedly over the last three years. 8 per cent of all UK studios are now focused on VR and AR, up from just 2 per cent in 2016.”

“The UK developers can create games for an increasingly wide choice of platforms.  Different platforms bring different challenges. It is relatively easy to develop games for mobile, but the market is highly competitive and discoverability is difficult. PC and console provide greater opportunities to build stable businesses, but the cost of game development is higher in comparison to mobile. VR and AR attract significant media attention and investment, but the degree of consumer demand is uncertain. It will be fascinating to see how UK developers create content and build businesses around these different platforms.”

Marketing Technology News: The IIAR Announces the 2019 Analyst Relations Professional, Team and Agency of the Year 2019

IAB 2021 NewFronts: “Living the Stream” Is The New Cultural Zeitgeist