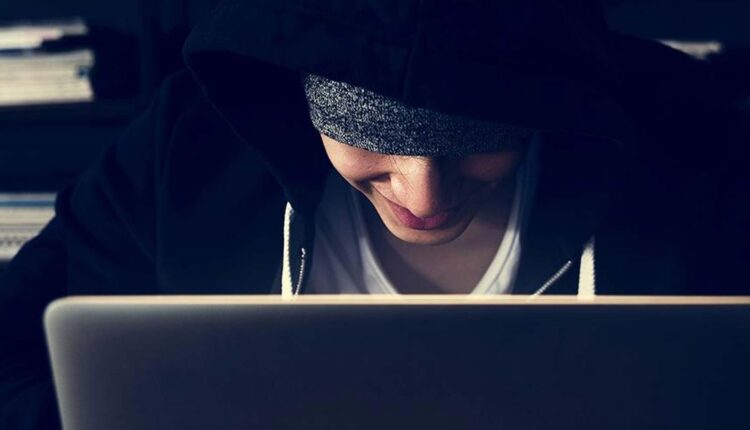 Taiwan’s immersive content has emerged as an international powerhouse and featured in the 2020 Cannes XR program keynote forum, “How to Build an Ecosystem for XR? Taiwan as an example” along with the Taiwan Creative Content Agency (TAICCA). Due to the pandemic, the forum was held online at the official site of Cannes Marche du Film on June 25 from 21:00 to 22:00 GMT+2.

Chairperson HUANG opened up the discussion by sharing his experiences in XR archives and story-telling. “The Digital Art Foundation views VR development from the perspective of contemporary art. We hope to be a professional third-party platform for creators and anyone unfamiliar with VR to enter this field through promotion and experiment.” HUANG added, “we too can explore the possibilities of VR as museum pieces.”

Regarding Taiwan’s technology-end of the XR industry, ITRI Technical Director PENG, who helped and supervised building the first Volumetric Capture Studio in Taipei, spoke about how the innovation combines culture with technology. “ITRI hopes to create a hub here in Taiwan to connect with international organizations within the industry,” said PENG, who stressed the importance of the 5G network, which will allow audiences to enjoy the exciting breakthrough of immersive content from mobile devices. President HU added that aside from co-operating the 4DViews Lab with TAICCA, ITRI also assists artists to in utilizing technology, which can be exemplified by Huang Yi Studio’s human-robot dance duet.

An essential part of the XR ecosystem is the market. Iconic Engine’s Director of Content, Jimmy CHENG, shared feedback from international VR platforms and buyers on Taiwan’s immersive content. He also spoke of the expectations from international markets. CHENG pointed out how global telecommunications companies, including Taiwan, are all developing their strategies for ways to showcase 5G capabilities — and the answer is through VR.

In terms of themes of and subjects for immersive content, CHENG believes that the sentiment of Taiwan’s culture and history is easily relatable for a global audience. For instance, the short VR film, “The Abandoned Deity,” talks about a missing deity statue with an underlying element of familial relationships and emotions. “It’s a universal topic. TAICCA can help our creative content creators promote their works to the world. Maybe to start with film festivals, then to the telecom platforms,” said CHENG, who also believes by allowing buyers to understand these works will make Taiwan’s cultural content convincing and reach a further audience.

Chairperson HUANG commented on the changes VR brought to art. “When VR technology is introduced to the art world, it allows creators to think from different compositions and narrative structures. This young form of art reconstructs time and space. It gives the audience the power and to alter the dramatic intensity for the experience.”

As a final remark, President HU emphasized her belief in the somatosensory experience VR creates, which could transform an audience into a participant. HU concluded, “cultural content is everything, and technology, after all, comes from human beings. We are the ones who use technology to activate our imagination for the future.”

Taiwan has already enjoyed a reputation as a key player in immersive content production. As an intermediary organization, TAICCA is devoted to support and promote Taiwan’s cultural content industries, and to serve as a platform for international and cross-industry collaborations. To encourage multinational XR content development in Taiwan, TAICCA has launched the first edition of the Immersive Content Grant for International Joint Ventures or Co-Productions in March 2020, offering NT$3.5 million (US$118,000). TAICCA recently announced the grant recipients at a press conference on June 22.

The grant recipients are all projects with co-production partnerships with Taiwan-based teams: an unannounced game developed by UK-based Oiffy, “The Starry Sand Beach” by French-based Lucid Realities, “Anthem to the Fading Flowers” by Taiwan-based ET@T Lab Theater, “Missing Pictures” by Taiwan-based Serendipity Films Ltd., and “Through the Body” by Virtual & Physical Media Integration Association of Taiwan.

Theom Raises $16 Million Seed Round to Change the Future of…