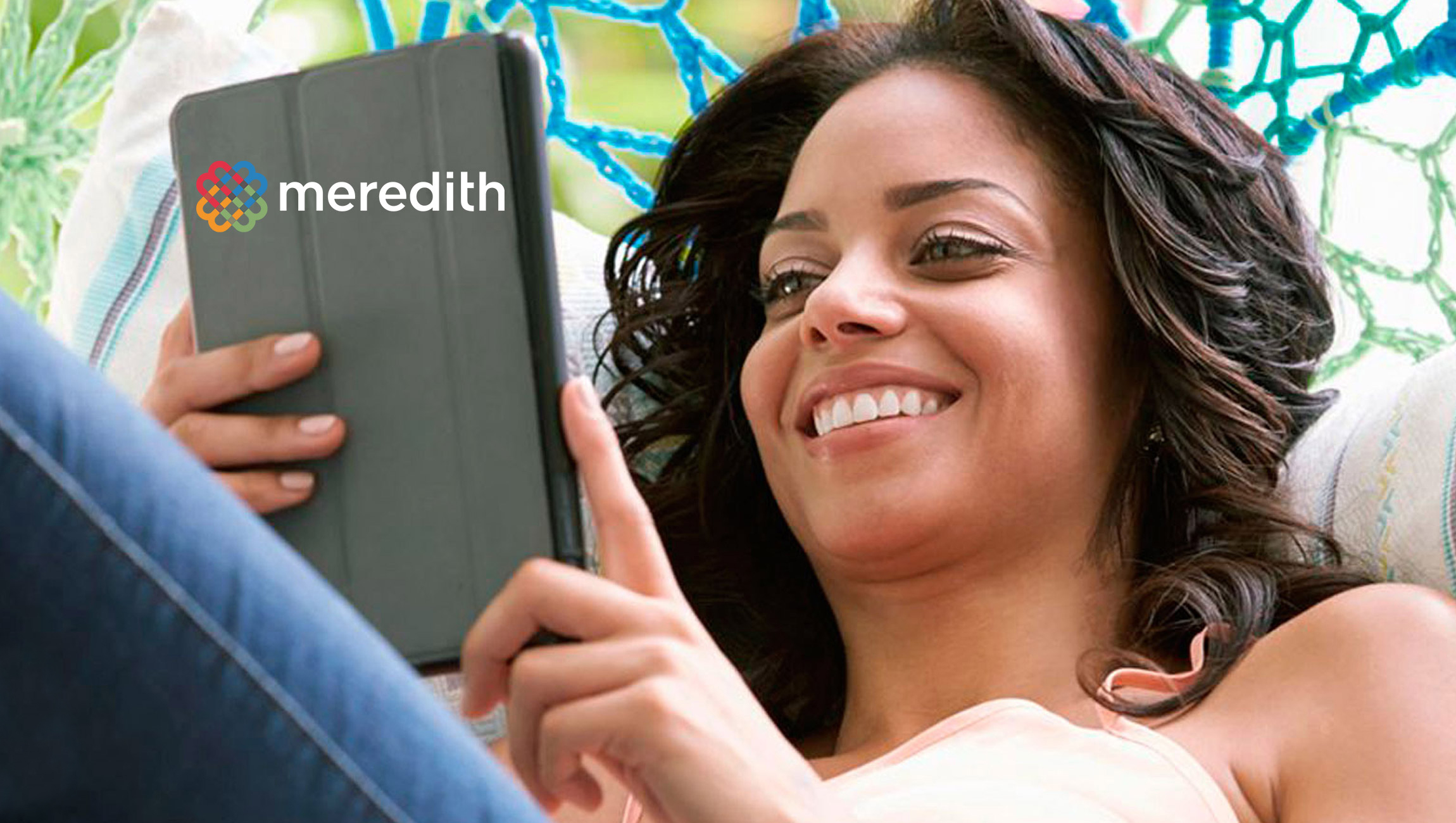 Meredith Corporation the leading media and marketing company reaching 175 million Americans every month including 80 percent of U.S. Millennial women – announced several initiatives as part of its aggressive execution of an integration strategy outlined following its acquisition of the Time Inc. media brands, which closed on January 31, 2018.

“We have made significant progress executing on these initiatives since we closed on the acquisition just six weeks ago. For example, we are announcing we have completed our portfolio review and decided to explore the sale of the TIME, Sports Illustrated, Fortune, and Money brands. These are attractive properties with strong consumer reach.  However, they have different target audiences and advertising bases, and we believe each brand is better suited for success with a new owner.  We are pleased with the inbound interest we have received, and we are confident these brands will be positioned for growth with an owner that shares Meredith’s respect for editorial integrity and independence,” said Meredith President and CEO Tom Harty.

Meredith will not comment further until potential agreements have been reached. This announcement follows the sale of several other acquired Time Inc. properties, including Time Inc. UK and Golf.

Additionally, Meredith said it will soon unveil a new brand-centered sales organization and go-to-market strategy that fully leverages its new powerful media portfolio, including its enhanced digital reach. These will be outlined during all-employee meetings beginning March 28.

“No one in the media marketplace can come close to offering such a full range of multiplatform powerhouse brands. We are excited about sharing our targeted consumer-reach strategies and innovative marketing solutions with our clients,” said Tom Harty.

Meredith also announced headcount reductions, part of its plan to realize between $400 to $500 million of cost synergies from the Time Inc. acquisition. Approximately 200 employees have been notified that their positions have been eliminated. Additionally, Meredith said approximately 1,000 more positions will be eliminated over the next 10 months. Previously, Meredith announced the elimination of approximately 600 positions as it transitions subscription fulfillment operations to a lower-cost provider. These headcount reductions do not include the impact of any potential divestitures. These actions are key pieces of Meredith’s previously stated strategy to eliminate duplicative positions and consolidate certain functions at the company’s headquarters in Des Moines, where operational costs are significantly less.

Samba TV and HarrisX Release First Consumer Survey of the…