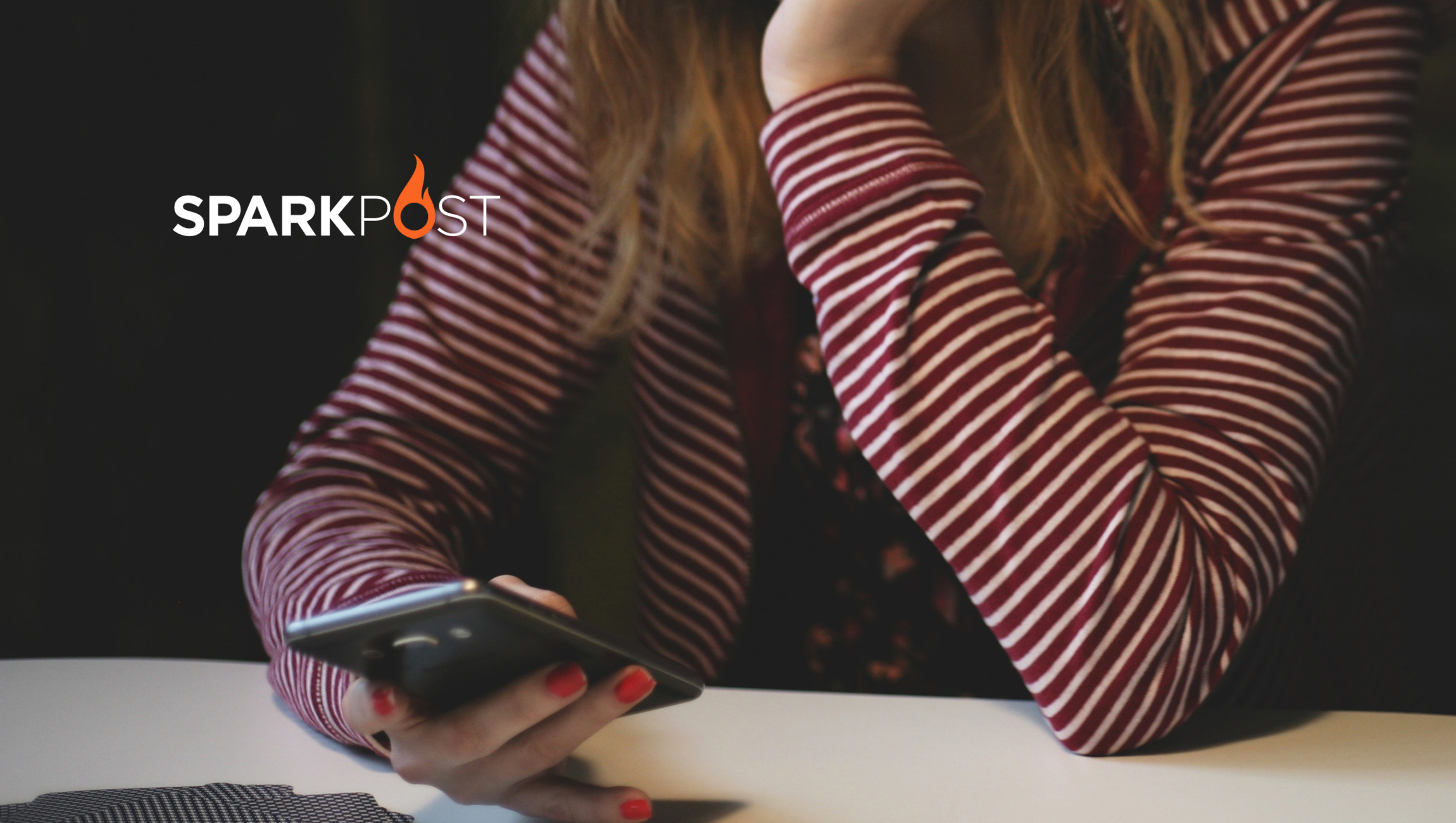 A Former Oracle Executive, Richard Harris to Lead SparkPost Through Next Phase of Rapid Growth

Harris is joining SparkPost at a time when the company is positioned for continued growth. “Premier businesses such as Zillow, Pinterest, Intercom, and The New York Times recognize that SparkPost’s email technology and service lead the market today,” said Harris. “SparkPost has an exceptional team and customer base and I’m excited about the company’s potential to deliver innovation and value.”

Prior to joining SparkPost, Harris served as Group Vice President of Oracle’s Data Cloud business unit and was responsible for its international operations. Prior to Oracle, Harris was CEO of AddThis, where he led the company through rapid growth and its acquisition by Oracle. He holds MBA and JD degrees from the University of Maryland, and a B.A. in Economics from Denison University.

“When I met Rich, it was immediately clear why he has earned a reputation for leadership and strategic vision,” said George Schlossnagle, SparkPost founder and Chief Technology Officer. “I am delighted to welcome him to the company. Our team is eager to work with Rich through the next stage of our company’s growth.”

Under Merrick, SparkPost achieved dramatic revenue growth and made a full transition to a cloud technology architecture. Today, the company delivers more than a quarter of the world’s non-spam email.

Merrick is leaving SparkPost to pursue his passion for growing early-stage companies. “I am grateful to Phillip for his leadership of SparkPost over the past four years,” Schlossnagle continued. “He’s been a great partner, and I am proud of what we accomplished. All of us at the company wish him the best in his future endeavors.”

Offering 100% Uptime and Powering Millions of Emails, Searches, and Pageviews,…

Vaultree Raises $12.8 million Series A Funding Round to Meet…