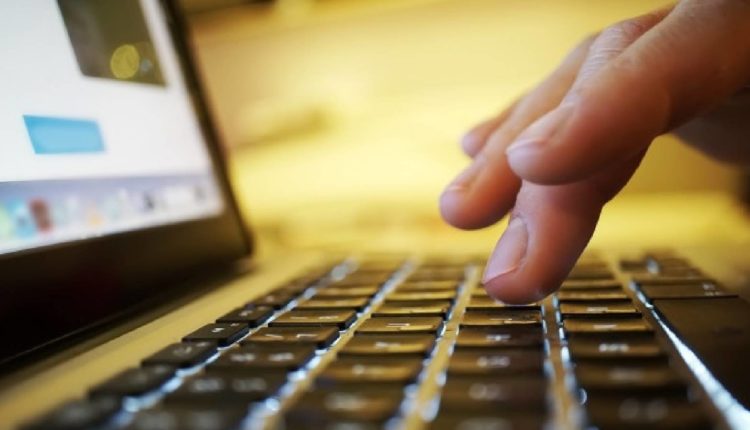 The singer-songwriter was born in Kwazulu Natal, Hammersdale, South Africa. She rose to fame in 2018 when she was featured on South African producer DJ Ganyani’s song “Emazulwini.” Recently, her dance house hit single “Jerusalema” propelled her to international acclaim. The global anthem has garnered over 200 million views on YouTube and triggered a viral dance craze with the #JerusalemaDanceChallenge.

The success of “Jerusalema” has also led to several popular remixes – the rendition featuring Nigerian singer Burna Boy has reached Billboard’s U.S. charts and topped the U.K. Afrobeats Singles chart, and Latin hitmakers Micro TDH and Greeicy have just released a new remix of the song, which is set to further expand its market. In addition to its already impressive achievements, “Jerusalema” was recently recognized as the most Shazamed song worldwide, and the song has reached gold and platinum status in Italy, France, Switzerland, Portugal, Spain, and Belgium.

Guy Henderson, Sony/ATV President, International said, “I’m thrilled that Nomcebo has decided to join Sony/ATV. A wonderful songwriter with a great voice, Nomcebo has co-written one of the top global hits of 2020. As a South African overseeing Sony/ATV’s International companies around the world, it gives me an added thrill that my team will be able to work not only on a South African penned global hit like “Jerusalema,” but on all the other songs that Nomcebo has written. With her talent and the global Sony/ATV creative machine behind her, Nomcebo will achieve great things.”

Rowlin Naicker, Managing Director, Sony/ATV South Africa said, “Nomcebo is a force to be reckoned with, and this is just the beginning of a long and illustrious musical career and we are proud to be working with her.”

“It was close to impossible to ignore the impact that “Jerusalema” had globally. Nomcebo is a very talented songwriter and I look forward to developing this relationship,” said Munya Chanetsa, A&R Manager, Sony/ATV South Africa.

“The experience of having a global hit has been phenomenal. I am very excited to be working with an establishment such as Sony/ATV, the number one publishing company that has such a great global footprint. This year has been unbelievable, with the success of ‘Jerusalema’ and the great reception of my album Xola Moya Wam,” said Nomcebo Nkwanyana. “I look forward to seeing where this relationship with Sony/ATV takes me. I appreciate the trust and belief Rowlin, Munya and the Sony/ATV global family have in me and will strive to deliver only my best.”

Privacera Named a Finalist in the CISO Choice Awards 2022…