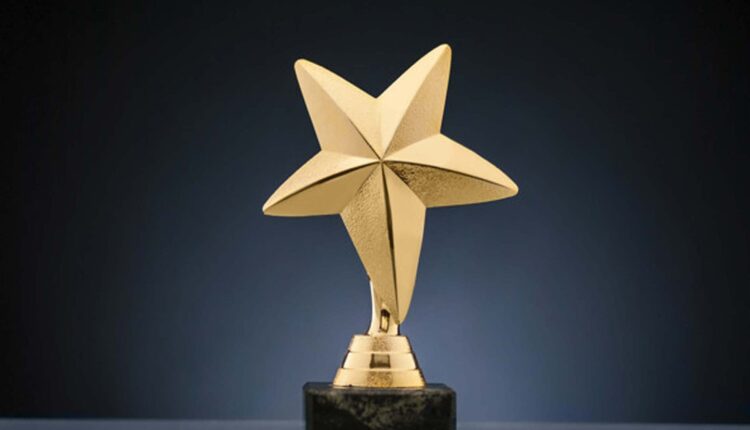 The award positions Vecteezy as the fastest-growing independent stock marketplace

Vecteezy, one of the leading marketplaces for free vectors, stock photos, and 4K stock videos, has been ranked by Inc. Magazine at No. 2,394 on its 41st annual Inc. 5000 list.

From 2017-2020, Vecteezy grew 177%, making it the fastest-growing independent stock photography and graphics marketplace.

Our team has put in some phenomenal work, and it’s a proud moment to see that effort recognized by one of the largest American publishers

“Our team has put in some phenomenal work on our content library and user experience, and it’s a proud moment to see that effort recognized by one of the largest American publishers,” said Founder and CEO Shawn Rubel.

The Inc. 5000 is Inc. Magazine’s prestigious list of the 5,000 fastest-growing privately held companies in the United States. Companies included on the list are ranked by revenue growth over a three-year period. Earning a spot on the list is considered to be a badge of entrepreneurial success.

Many well-known brands like Microsoft, Intuit, Under Armour, Patagonia, Zappos, and Pandora have appeared on the list in past years. By earning a spot in 2021, Vecteezy makes its first appearance on the Inc. 5000 list.

Vecteezy experienced massive growth from 2017-2020, thanks to an amazing global community of users and contributors. Currently, Vecteezy reaches users in 180 countries and eight different languages.

In particular, 2020 was a monumental year that included several noteworthy milestones:

Looking to the future, Vecteezy is focused on exponentially increasing the creative content available on the site, including both Free and Pro resources. In 2021, major improvements have been made to the contributor dashboard and content manager, including bulk uploading capabilities. Vecteezy has also added the capability to build teams for Pro users, and just launched an Enterprise option for large organizations in need of quality content.

Dialpad Makes the Case for Modern Communications in the Legal Sector

Passkeys.com Announces Webinar About the Benefits and…

How Deepface Is Changing the AI Generator Game With Its Own…