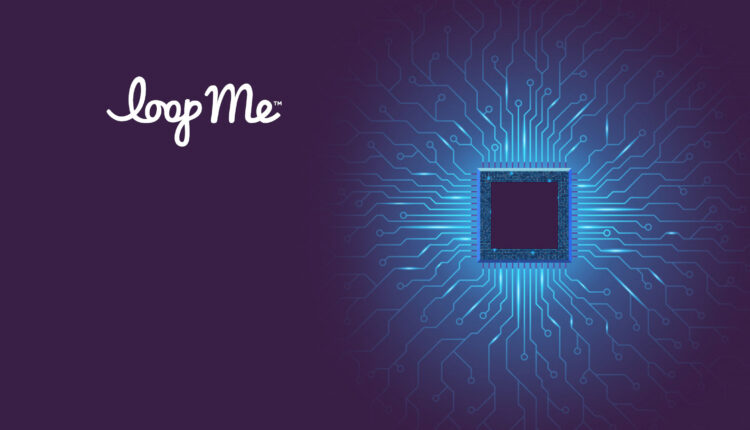 Clearbit Appoints Patrick Grady and Jason Maynard to Board of Directors