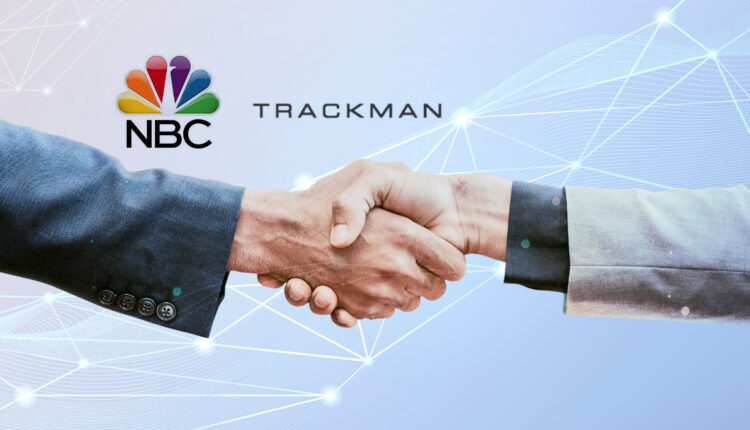 When the Cincinnati Bengals meet the Los Angeles Rams at SoFi Stadium in California this Sunday, viewers on TV will have an enhanced viewing experience, thanks to a partnership between NBC and TrackMan.

This is the first time TrackMan’s ball tracking technology is being used for the Super Bowl, and it builds on four seasons of experience with TrackMan Football being used for broadcast in the NFL. Together with NBC’s Sunday Night Football, TrackMan has been providing weekly ball data and statistics on kickers since 2018 – enhancing broadcasts and assisting commentary with facts regarding kickers’ distances, misses, ball flight & height, leg strength, consistency and more.

The most recognizable data point used regularly in NBC’s Sunday Night Football broadcasts is the “good from” distance, where viewers can see from how far a given kick would be good from, or how much it missed by – including ball tracers for the full flight of the football.

Announcers have speculated about kickers’ true field goal distance for decades, and the addition of TrackMan technology is an asset to broadcasters. “TrackMan has been a great addition to our coverage from the very start. It allows us to tell the viewer how far a kick would’ve been good from and when a kicker misses, how much he missed by” says Fred Gaudelli, Producer on Sunday Night Football for NBC. “It’s useful storytelling information that informs and sometimes entertains the audience.”

The same mobile setup used weekly by TrackMan during Sunday Night Football broadcasts, will also be present at Super Bowl LVI. Two radars – one behind each endzone – will stream live data to NBC’s broadcast trucks during the game.

Understanding Data Lakes: What Should Marketers Keep In Mind