US Hyperscalers Set Cloud Revenue and CAPEX Records in 4Q21 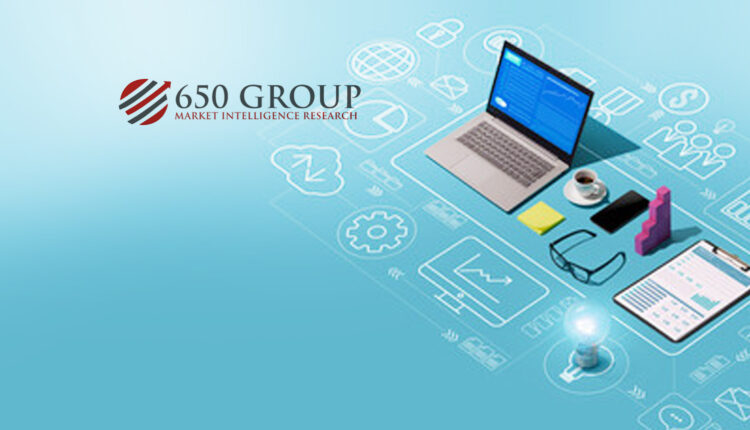 According to a newly released report issued by 650 Group, US Hyperscaler Cloud market revenue grew 30% Y/Y in 4Q21 while the supply chain for Data Center Equipment into Hyperscalers performed unevenly due to continued semiconductor and component shortages.

The Cloud reports include CAPEX studies for the Colocation, IaaS, SaaS, and Search and Social Media markets, including a unique look at spending specifically for data center equipment. In addition, going beyond just Cloud revenue provides a unique look into where and how the largest Cloud providers deploy equipment. Finally, the report shows the trend towards more CAPEX spending occurring in IaaS as many SaaS providers choose IaaS instead of building their own infrastructure.

“4Q21 and 2021 IaaS revenue hit a record, far exceeding previous records,” said Alan Weckel, founding analyst for 650 Group. “Many Cloud providers made significant and company changing bets during the second half of 2022, which will change the Cloud market and the way compute, networking, and storage get deployed in the future. As a result, CAPEX and investment are set to soar as the Cloud moves towards the metaverse and AI/ML in IaaS start to take off.”

NielsenIQ and GfK to Combine, Creating a Leading Global…