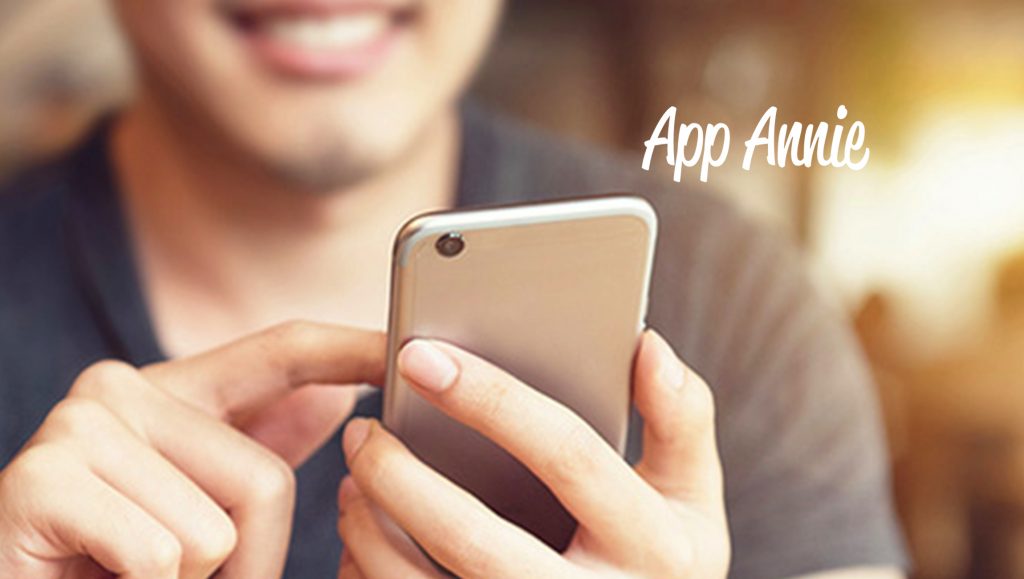 Asian-Pacific Publishers Represent a Majority of Top Earners; Google and Netflix Make Strides in US Rankings

App Annie, the most trusted mobile app data and insights company, announced their annual Top 52 Publishers list of 2017, which recognizes the top global earners across Google Play and the iOS App Store.

Several app publishers have demonstrated the long-lasting success of their app businesses in an increasingly competitive industry by consistently being featured in the top 10. These include Activision Blizzard, Supercell, BANDAI NAMCO, MZ and LINE.

“A decade after Apple’s launch of its app store heralded a mobile revolution, apps continue to reshape entire industries on an unprecedented scale. As in previous years, gaming companies continue to dominate app store revenue. It’s also exciting to see media and entertainment companies experience exceptional app store revenue growth and this is demonstrated by the growing ranks for InterActiveCorp (IAC) and Netflix, and finally, Google entering the Top 52 on the strong performance by YouTube,” comments Danielle Levitas, SVP, Research at App Annie.

Bertrand Schmitt, App Annie CEO and co-founder, added, “App Annie’s Top 52 Publishers list is the gold standard for global success in the mobile app market. Apps increasingly present growth opportunities for new and long-standing companies. As a result, having accurate data and actionable insights have become imperative for companies looking to transform their business through apps. Congratulations to all that ranked on the Global Top 52 Publishers list!”

44586
We store cookies on your computer to improve your experience and provide more personalized services, both on this website and on other sites. For more information about the cookies we use, see our Privacy Policy. We won't track your information when you visit our site. We will have to use at least one cookie to ensure that you won't have to make this choice again.AcceptPrivacy Policy