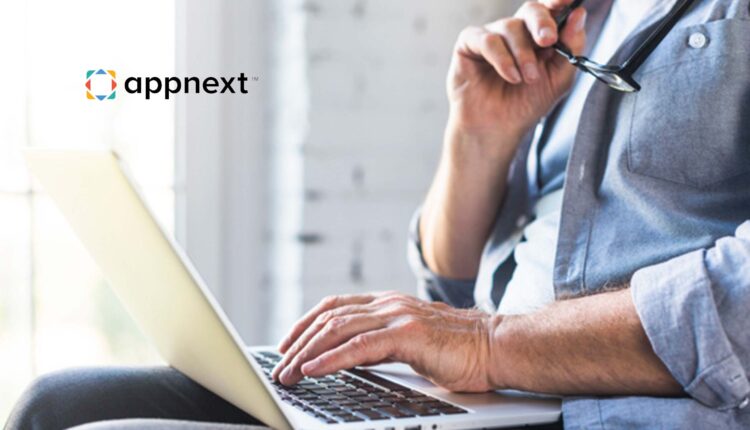 Appnext, the largest independent on-device and in-app mobile discovery platform, announced it is offering support to the India homegrown app ecosystemin their growth efforts, through getting their app recommended and discovered by relevant users.

India, according to AppsFlyer, is the #1 country in the world in the number of apps installed and used per month. With the availability of the Appnext Organic Recommendation Program (ORP),Appnext is pleased to extend this unique opportunity to the made in India app ecosystem.

This offer is aligned with the Government’s vision of enabling the growth of the indigenous tech ecosystem to innovate, develop and promote best-in-class homegrown apps with the Digital India AatmaNirbhar Bharat Innovate Challenge.

“As the tech and app developer’s community pursues made in India initiatives, accelerating their recommendation channels is critical to support the app growth,” said Elad Natanson, CEO and Co-Founder, Appnext. “With our recently launched ORP, a non-paid app discovery,Appnext is able to support the growth of Indian startups by providing an exclusive opportunity to be included in our organic recommendations, an equivalent to up to $50,000investment. We invite all made in India app developers and startups to register to the program online or via email for quick screening and setup.”

Last month, Appnext was recognized as the second most popular mobile advertising platform in India as per industry reports, right after Google. This recognition is a substantial validation coming from app developers in India.

Appnext works closely with an ever-increasing number of app developers integrating the Appnext recommendation engine. During the last year, thousands of apps in India boost their revenue and users’ growth by deploying Appnext solutions.

Role of Translation Services in Brand Communications During a Crisis

DeepIntent’s Chris Paquette Named CEO of the Year in…

CX Work Is Becoming More Flexible and Specialized in a Bid…