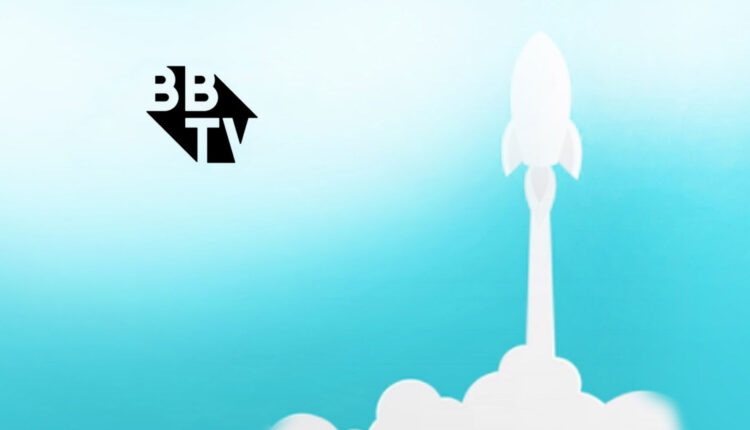 Based on the hit Jackass franchise created by Jeff Tremaine, Spike Jonze, and Johnny Knoxville, Jackass Human Slingshot is being released in advance of the newest Jackass feature film, Jackass Forever.
The game marks BBTV’s 14th Mobile Gaming App launch to date, and the Company’s first in conjunction with a major media company such as Viacom.

“We have a strong track record of creating successful games that tap into IP that fans love, and captivating those communities in entirely new ways,” commented Lewis Ball, Chief Strategy Officer, BBTV. “Jackass holds a unique place in pop culture that draws legions of loyal fans, and our approach to making mobile games is a perfect fit for the franchise. Working with Johnny Knoxville and the Viacom team on this latest release is a testament to the strength of our model, and to our track record of making successful games.”

“I’m thrilled to be working with BBTV to make our mobile game,” commented Johnny Knoxville. “We really wanted to work with someone who could make us a great game without a lot of BS and BBTV just got it done. Excited to launch the game alongside Jackass Forever!”

BBTV’s Mobile Gaming Apps are monetized through advertising and in-app purchases revenues which the Company shares with the content creator, and in this case, with Viacom. The Company recently surpassed 1 billion ad impressions across all of its Mobile Gaming Apps. Previous Mobile Gaming App releases from BBTV include TheOdd1sOut: Let’s Bounce, Morgz Ultimate Challenge, Stephen Sharer’s Rocket Slide, Burrito Blast by Mariale, Dobre Dunk, Dobre Duel, Spy Ninja Network, Fernanfloo Party, and Fernanfloo, which reached #1 in 17 countries in 24 hours after being downloaded on iOS and Android.