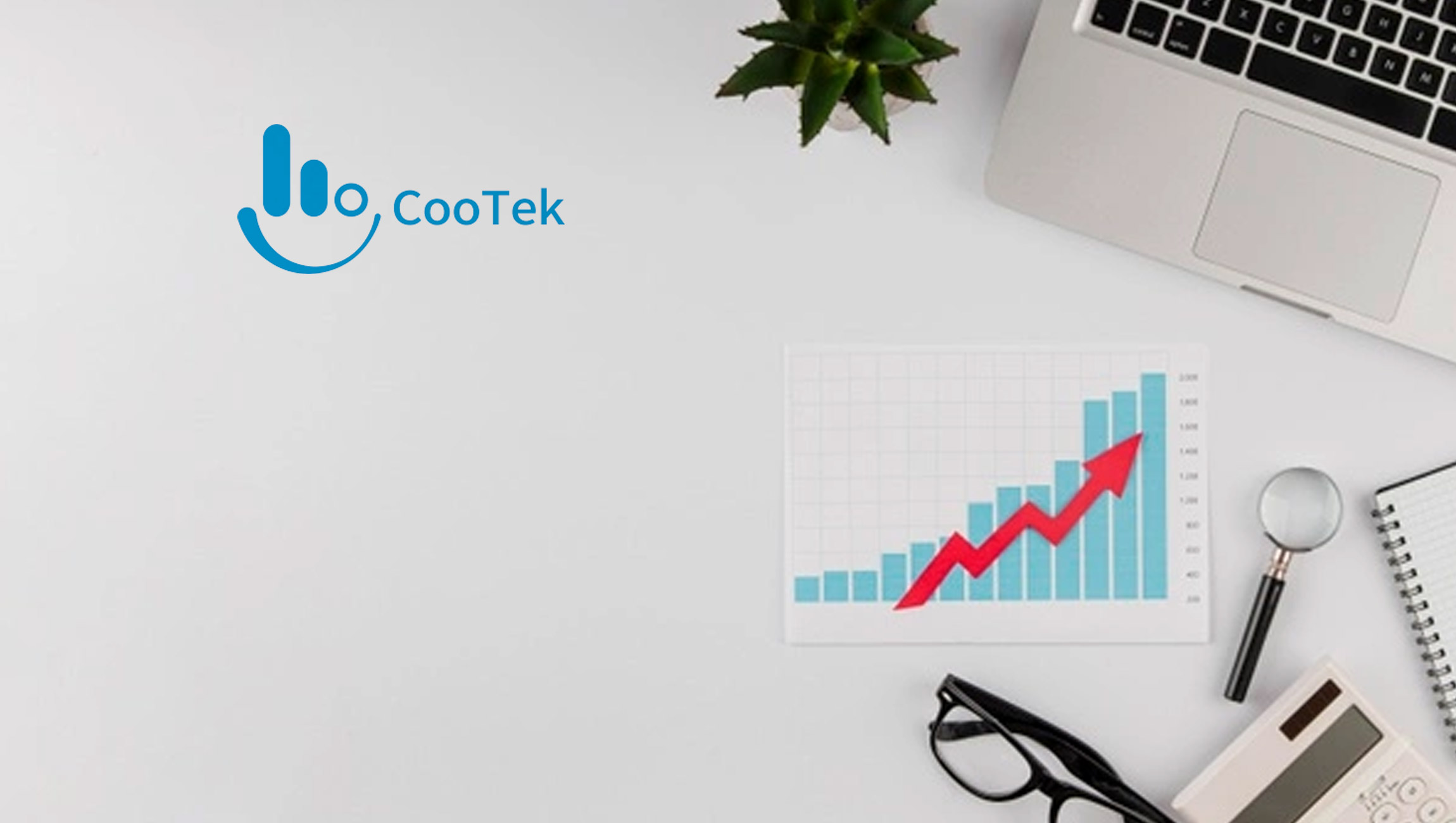 As Chinese game developers rush to compete overseas, CooTek (Cayman) Inc. (“CooTek” or the “Company”) has chosen to focus on the simple and fast casual games, thus avoiding a head-to-head competition with the established companies.

Investing in mobile games is an important attempt made by CooTek while pursuing its entertainment content strategy. Starting off as an intelligent mobile keyboard application developer, CooTek has shifted its focus to building a content ecology based on mobile games, online literature and multi-scenario content after its IPO on NYSE in 2018. Nowadays, content-based products have become CooTek’s main source of revenue.

The company’s financial data have shown that its mobile advertising revenue mainly comes from mobile games and online literature. In the second quarter of 2021, 37% of the revenue came from online literature, while the mobile game business contributed 55%. According to Mr. Lu, Head of Overseas Game Business of CooTek, the company has started exploring the overseas game industry since the second half of 2019. The casual game industry has a high short-term return on investment, which can greatly improve the cash flow of the company.

In the second quarter of 2021, CooTek launched the hyper-casual game, Catwalk Beauty, which subsequently topped the App Store and Google Play game charts in 58 countries and regions, including the US. In the first 3 months, the game churned out nearly $3 million in gross profit, generating an overall return on investment of over 200%. The hit game Catwalk Beauty developed by Smillage topped the GP charts of 26 countries since it was launched, creating substantial revenue to CooTek this year. And in the third quarter of this year, Truth Runner, another parkour game following the lead of Catwalk Beauty. A week into its debut, Truth Runner topped the U.S. IOS game charts.

CooTek’s mobile game business revenue grew 25% QoQ in the second quarter of 2021. Such a strong improvement in profitability should be attributed to the optimized In-App Advertisement (IAA) model.

IAA model is a profit model mainly adopted by hyper-casual games. Compared to the In-App Purchasing (IAP) model, IAA is a simple, fast yet short-lived mechanism that relies on ad profits. The profitability of the IAA model is heavily dependent on user acquisition, either from internal sources or other platforms.

“The threshold of producing hyper-casual games is not high. Among the mass production, only when the conversion rate reaches a certain level and the cost per install (CPI) is low enough, for example, $0.2-0.3 per installation, that we can consider it a feasible idea and put it into action,” Lu explained.

Take Catwalk Beauty as an example, during the testing period, the CooTek team turned the “catwalk” idea into a demo for trial. The results showed that the conversion rate of the demo was very high and stable. The team then completed the development of the game within a few weeks. “There were about 20 core themes of the game, and the team was able to deliver one every day. So that’s why we were able to launch it so quickly.”

Meanwhile, CooTek is designing its own ad placement system. “We have been closely working with some developers, which means that our team members are actively involved in their projects, as well as the designing of a standardized process and platform.” Lu said.

Jellyfish, The New Powerful Anti-Spam Tool Built By Namecheap, Is Now Available & Free For Everyone