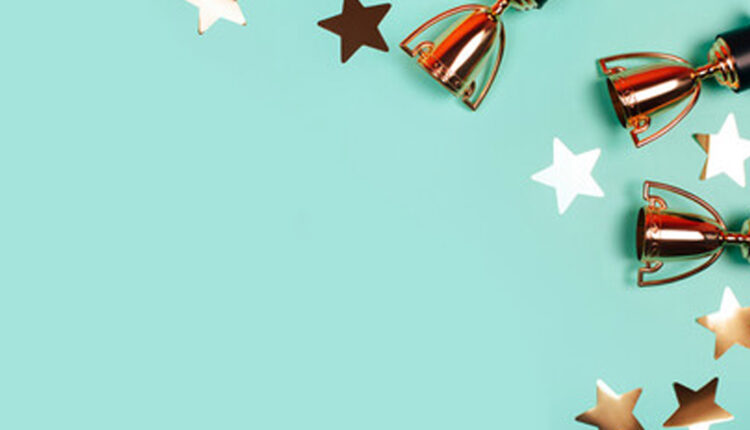 Improbable: How Key Industries Drive Twitter Conversations on the Metaverse in Unexpected Ways