In App MarketingE-Commerce and Mobile Commerce 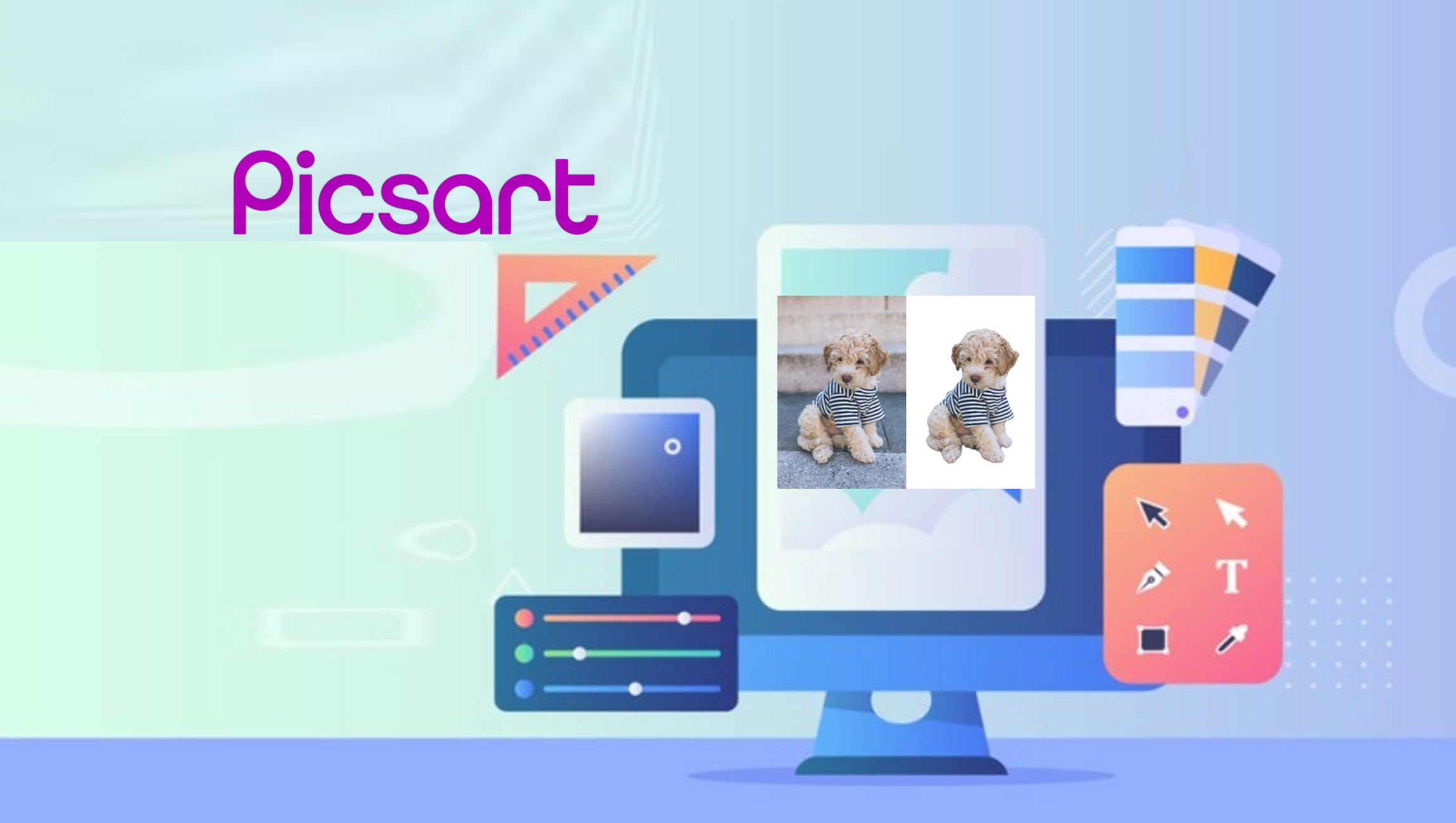