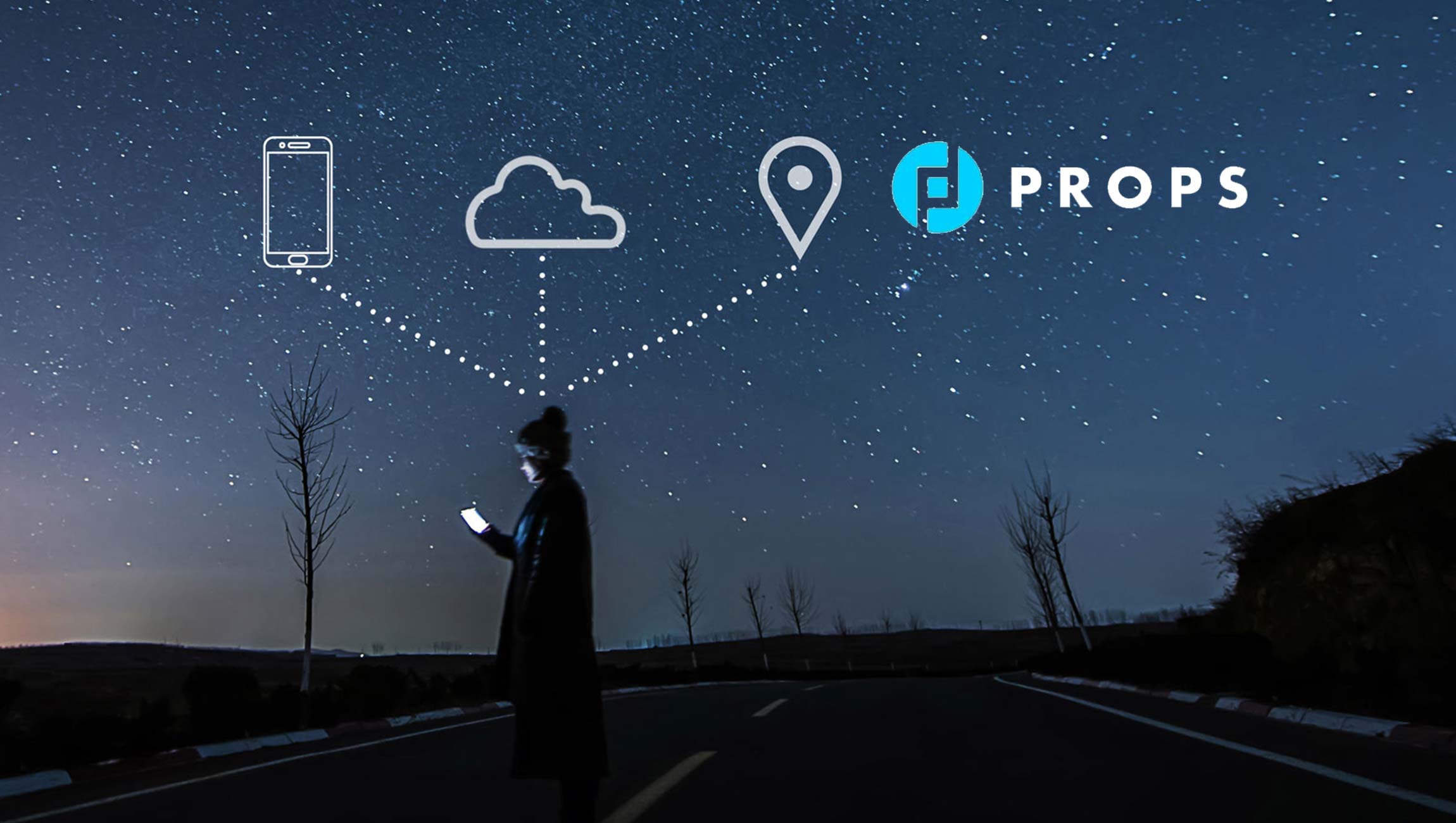 Following six consecutive months of revenue growth for the YouNow app since the integration of Props tokens, additional apps are adopting the token. Social chat app Camfrog is anticipated to introduce Props to its millions of community members on February 12, and P2P marketplace Listia announces today that it is integrating Props

Six months after being qualified by the SEC as the first consumer-facing crypto token in the US, Props tokens have been earned and used by more than 1 million users, Props Public Benefit Corporation (PBC) announced today. Props PBC also announced that social chat app Camfrog is completing its integration of Props and, starting in two weeks, Camfrog users will begin earning and using Props on the Camfrog app. In addition, Listia, a peer-to-peer marketplace, has begun the integration of Props into its app. Props is expected to go live on Listia in March.

Backed by a diverse group of investors, ranging from top venture capital firm Union Square Ventures to social media star Casey Neistat, the Props network continues to expand with new use cases and diverse communities. The new additions are expected to expand the Props network by more than a million new users. Props is set to empower more users, across apps, to participate in the wealth generated on the network to which they contribute their time, money and energy.

When consumer apps integrate Props, they reward their users with Props tokens for activities that increase app engagement and loyalty. The first app on the Props network, video app YouNow, has seen a dramatic improvement in user engagement and revenue: 43% growth in average daily revenue in the six months since the integration of Props. Users value the Props token reward and the extensive in-app benefits the token unlocks and are engaging in deeper and more meaningful ways in order to increase their Props balances.

Camfrog is launching Props in the coming weeks with the intention of similarly impacting user behavior. A video chat app with an established community in South East Asia, Camfrog enables content creators who generate popular content and their paying fans to earn a financial stake in the network through Props.

“We expect that Camfrog users will become more engaged and loyal, driven by the incentive of earning a financial stake in the network they are helping to grow and that retention and, potentially, revenue will follow,” said Jason Katz, CEO of Peerstream (otcbb: PEER), Camfrog’s parent company. Camfrog is the second app to launch Props, and five apps in total have so far joined the network or have announced their integration of Props.

Listia, a peer-to-peer marketplace for used items, also announced today that it is integrating Props into its app. The app boasts 60,000 transactions per month. By integrating Props, Listia will further incentivize its most active buyers and sellers to participate in the app in increasingly valuable ways.

“We have chosen to use the Props token, as regular consumers without crypto-specific experience can legally and easily earn and use the token,” said Listia CEO, Gee Chuang. “In peer-to-peer marketplaces like Listia, where the community creates the value of the network, Props tokens help ensure that the people who are most responsible for driving that value — buyers and sellers — share the network’s potential, long-term, financial upside.”