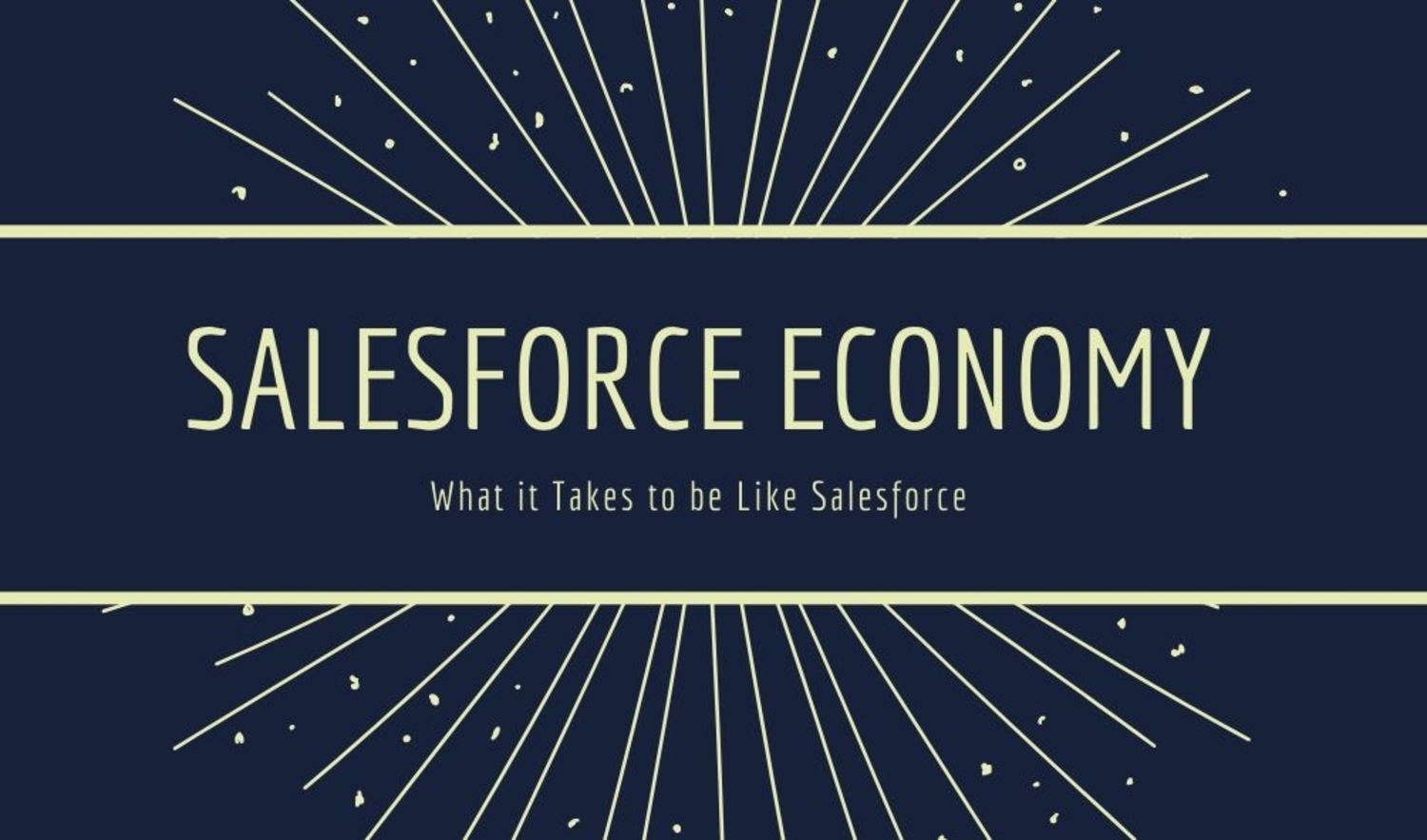 The global leader in martech, Salesforce has tapped Doug Camplejohn as its new EVP and GM of Sales Cloud CRM. Doug will lead the next phase of innovation in Sales Cloud CRM products at Salesforce. The new EVP Sales Cloud updated his LinkedIn profile to announce the transition.

By hiring Doug Camplejohn, Salesforce has proved again its product development and customer acquisition plans for 2020-2025. The CRM maker intends to further fortify its security measures and IT preparedness that is central to the Cloud and SaaS economy in the new decade. With an enhanced focus on new technologies such as Predictive Intelligence, AIOps, Blockchain and Cryptography, Salesforce intends to consolidate and expand its presence in the marketplace via M&As and executive hirings. Doug has solid experience in these technologies and applications.

Interestingly, Doug was involved with Marketing Automation products much before the dawn of the Salesforce economy. He was VP Marketing at Epiphany. Epiphany was acquired by SSA Global Technologies. Epiphany CRM software is now produced by Infor. Infor acquired SSA Global in 2006.

LinkedIn’s acquisition of Fliptop proved to be the shot in the arm for Doug and his Martech career. LinkedIn acquired Fliptop to improve its Sales Navigator product. Fliptop had already a name in the sales intelligence market as a leading predictive sales and marketing software maker. LinkedIn hired Doug as a VP Product Management (Sales Solutions) in 2015, a place Doug retained until December 2019. He saw through Salesforce’s aggressive push to buy out LinkedIn in 2016– a deal which fell into Microsoft’s lap. LinkedIn’s acquisition proved to be one of the biggest Technology Stories of the decade. Since then, Microsoft has moved ahead in the Martech game, partnering with other B2B technology companies, including Adobe, to take on the Salesforce CRM market.

What is a Sales Cloud?

A Sales Cloud is a CRM platform for the Sales team members to support their various sales functions in the B2B and B2C contexts. Sales Cloud brings together various applications for Sales Automation, Integrated Marketing, Email, Lead Generation, Customer Service, and Business Intelligence to help sales team automate their sales tasks and to make them understand the context of a modern sales funnel. Salesforce Sales Cloud is one such platform.

With a Blockchain as a centerpiece in its CRM arsenal, Salesforce is already a leader in the Sales Cloud marketplace.

Last month, Salesforce announced its Q3 2019 results, putting revenue growth of $4.5 Billion, up by 33% YoY. At the time of this fiscal announcements, Salesforce Chairman and Co-CEO said —

“We’re now on track to double our revenue in five years. With Customer 360, only Salesforce is providing companies with a single source of truth, bringing them even closer to their customers across every touchpoint.”

(To share your insights on major topics related to Marketing and Sales technologies, please write to us at sghosh@martechseries-67ee47.ingress-bonde.easywp.com)

How to Market Your Tech Business in 2020

How to Lead a Focused and Attainable ESG Program