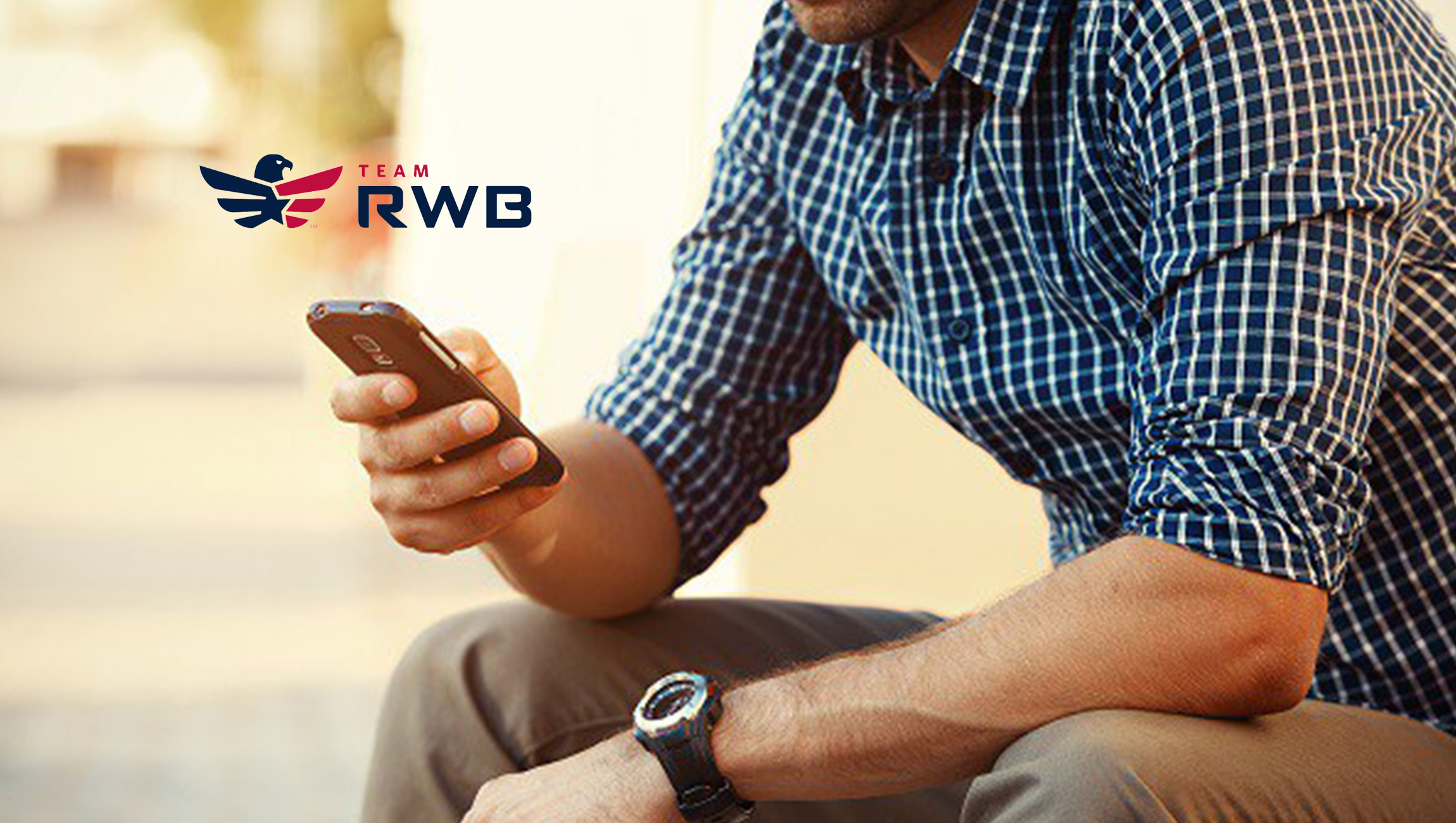 Team RWB works to reach veterans no matter where they are

Team Red, White & Blue (Team RWB), one of the nation’s leading veterans service organizations, has launched a new mobile app to engage veterans in events and activities better than ever before, with over 7k downloads in its first week of release.

Designed as an antidote for the isolation that many veterans face, the Team RWB app provides veterans and civilian supporters with instant access to thousands of physical, social, and service-oriented events led by volunteers throughout the country.

“As a chapter-based organization, it is important to have a platform people can access from anywhere in the country. Joining more veterans together, more often, will grow the ways we can support each other,” said Dan Brostek, Chief Digital Officer. “Mobile and wearables will continue to play a powerful role in how we engage and enrich the lives of veterans in the months and years to come. This app was developed by veterans for veterans.”

Only 7% of the U.S. population has served in the military. Modern veterans are returning to a society that doesn’t understand their military experience and feels more unhappy, disconnected, and more misunderstood than ever. On the other side of the military-civilian divide, Americans’ sense of alienation has reached record-high levels, according to the Harris Poll Alienation Index.

Team RWB counters the effects of isolation and misunderstanding by building a bridge and welcoming all community members to join together in support of a common goal.

Should Marketers Use Conversational AI to Enable Better…

Trustero Compliance as a Service Offering for Startups…