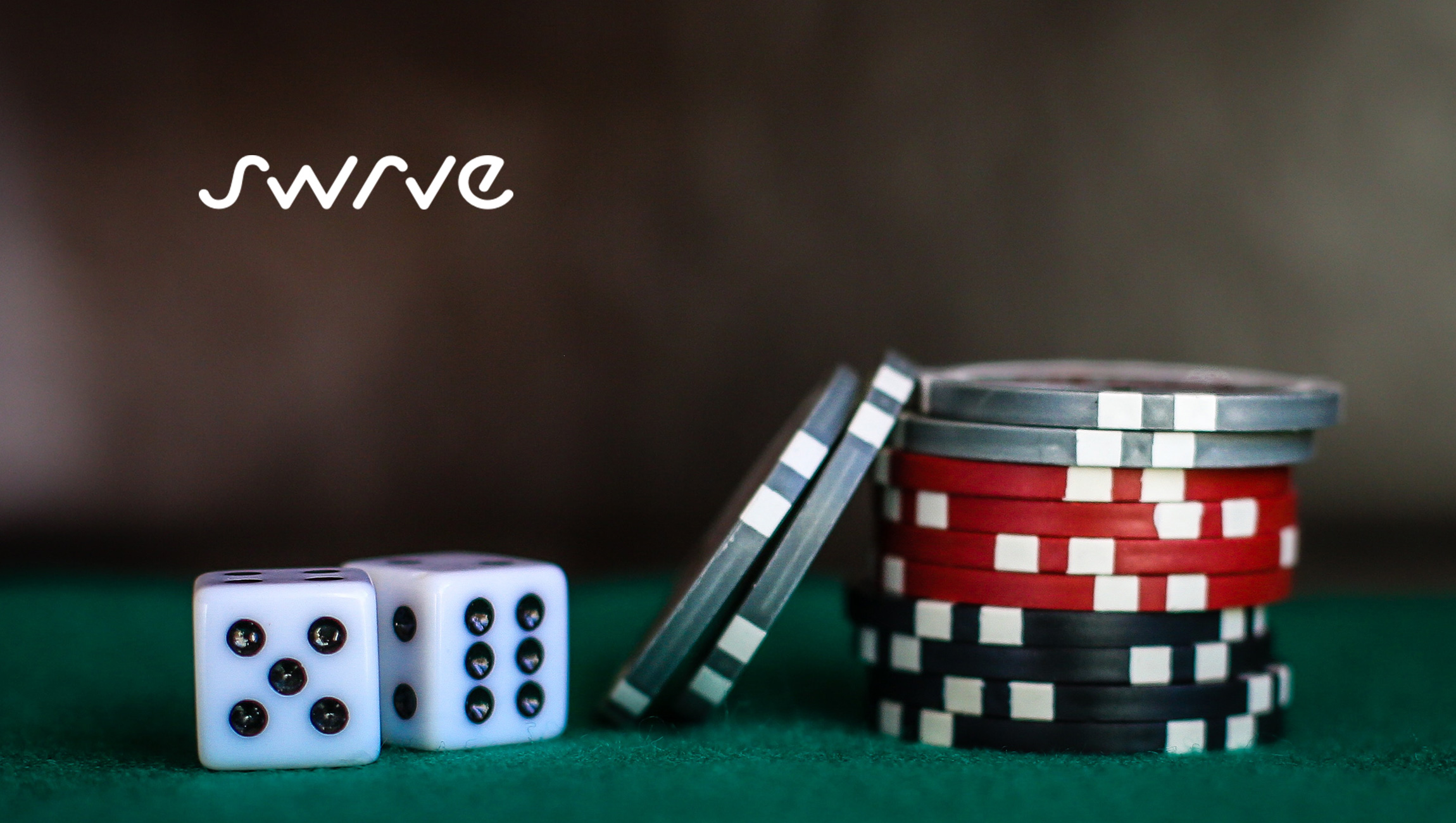 Swrve, the world leader in real-time, relevant customer engagement announced that Uken Games, a leading social and mobile gaming studio based in Canada, is using Swrve’s platform to optimize in-app experiences based on user feedback, increase in-app purchases, and deliver hyper-relevant messaging throughout the gaming experience.

“The gaming industry is one of the most competitive arenas to engage and retain customers, with virtually millions of games battling to keep players intrigued, interested and valued”

Uken Games partnered with Sony Pictures Television to develop the Who Wants To Be a Millionaire? and Jeopardy! World Tour mobile games, which are played by millions of users worldwide. According to data from Swrve’s 2019 Mobile Gaming Monetization report, 25% of in-app gaming purchases occur in the first 40 minutes of a game being installed. Uken Games chose Swrve to provide hyper relevant in-app messages to players within minutes, helping to improve user retention, monetization, and loyalty.

“We really wanted to reach out to our users who had churned or lapsed and find out what we could do to regain their business,” said Maggie McLean, Producer at Uken Games. “Swrve made it easy to reach out to these players to find out what they were thinking about the game and what we could do better. As a result, we actually saw people being engaged by the Swrve campaign and playing and spending in our game again.”

With Swrve, Uken Games has been able to craft and send in-app messages including surveys to players within minutes. In one example, over 10,000 players engaged with a single survey asking about their motivations for playing, habits, favorite trivia categories, and more, giving Uken Games the intel needed to optimize gameplay and keep engagement high with relevant updates and changes. In another example, a survey delivered to lapsed spenders saw a 57% survey completion rate, giving Uken Games valuable insights on individual player needs that were not being met as well as user-driven improvements on the premium elements of the game.

“The gaming industry is one of the most competitive arenas to engage and retain customers, with virtually millions of games battling to keep players intrigued, interested and valued,” said Tom Aitchison, CEO of Swrve. “Swrve has a deep heritage in gaming, and we’re excited to continue our work with the world’s largest and leading games companies to drive measurable increases in app downloads, retention, customer lifetime value and more.”

TextUs Next Combines Conversational Text Messaging, Cloud-Voice and Personalized Automation to Connect Businesses with Their Customers in Real-Time

Cheetah Mobile Announces Dividend of US$1.44 per American Depositary Share

MarTech Interview with Claudio Erba, Founder and CEO at…