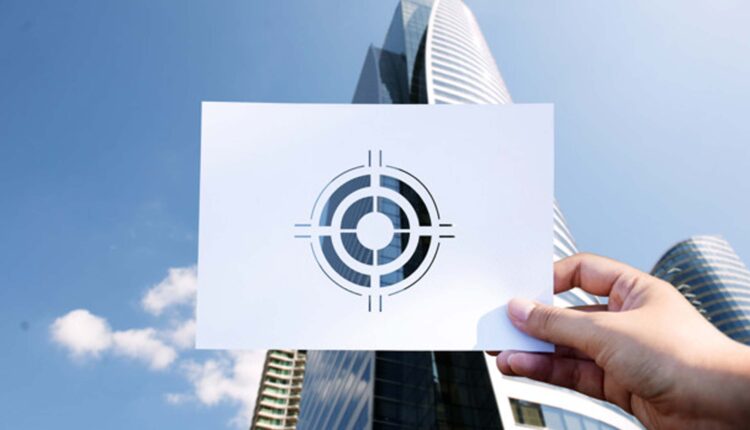 Tapjoy got hundreds of thousands of complaints about failure to provide rewards promised to consumers, agency alleges

As part of the proposed settlement, Tapjoy, Inc., is prohibited from misleading users about the rewards they can earn and must monitor its third-party advertiser partners to ensure they do what is necessary to enable Tapjoy to deliver promised rewards to consumers.

Tapjoy operates an advertising platform that works within mobile games by promising in-game virtual currency—such as gold bars or diamonds—to users who complete activities including purchasing a product, signing up for a free-trial offer, providing personal information (for example, an email address), or taking a survey.

In its complaint, the FTC alleged that Tapjoy, which earns commissions from third-party advertisers, deceived consumers by failing in many instances to provide the reward it promised even after consumers completed the activities. These offers would appear on an “offerwall” where Tapjoy displays third-party advertisements. Tapjoy promised consumers that, by completing the instructions associated with these advertisements, consumers could “earn” their in-game rewards, according to the complaint.

“Tapjoy promised gamers in-app rewards for completing advertising offers made by its partners, but then often didn’t deliver,” said Frank Gorman, Acting Deputy Director of the FTC’s Bureau of Consumer Protection. “When companies like Tapjoy make promises that depend on their partners’ performance, they’re on the hook to make sure those promises are kept.”

The FTC, however, alleged that the company received hundreds of thousands of complaints from consumers who said they never received their promised rewards. Many consumers complained that they spent a significant amount of money completing various Tapjoy offers or revealed sensitive personal information, such as their medical history or contact information, but still didn’t receive the promised rewards.

The FTC alleged that Tapjoy was aware of these problems and did not take adequate steps to address them or stop making deceptive claims. Instead, the company implemented policies to discourage consumers from complaining, such as prohibiting consumers from submitting a complaint within 24 hours of completing an offer.

As part of the proposed settlement, Tapjoy is prohibited from misrepresenting the rewards it offers consumers and the terms under which they are offered. In addition, the company must clearly and conspicuously display the terms under which consumers can receive such rewards and must specify that the third-party advertisers it works with determine if a reward should be issued. Tapjoy also will be required to monitor its advertisers to ensure they are following through on promised rewards, investigate complaints from consumers who say they did not receive their rewards, and discipline advertisers who deceive consumers.

The Commission voted 5-0 to issue the proposed administrative complaint and to accept the consent agreement with the company. Commissioners Rohit Chopra and Rebecca Kelly Slaughter issued a joint statement.

The FTC will publish a description of the consent agreement package in the Federal Register soon. The agreement will be subject to public comment for 30 days after publication in the Federal Register after which the Commission will decide whether to make the proposed consent order final. Instructions for filing comments will appear in the published notice. Once processed, comments will be posted on Regulations.gov.

TechBytes with Peo Persson, Co-founder and CPO of DanAds