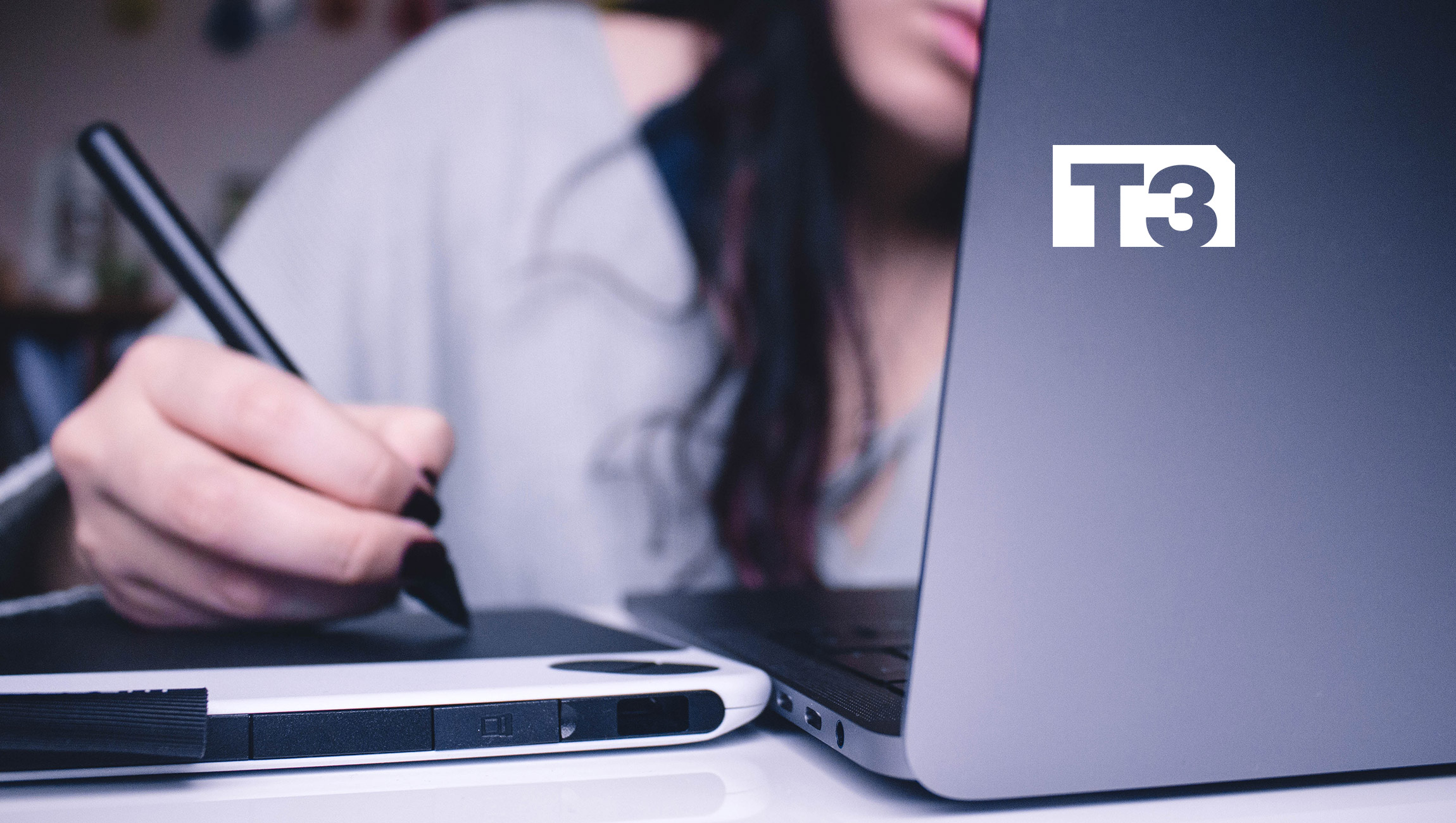 T3, the Austin-based innovation agency, was recently recognized with awards for technological innovations and brand campaigns, including honors for work for clients UPS and Allstate.

For UPS, T3 won a National Gold ADDY Award and a People’s Choice Award from the American Advertising Federation for its Wishes Delivered campaign; an Internet Advertising Competition Award from the Web Marketing Association for ups.com video; and a Communicator Award from the Academy of Interactive and Visual Arts, also for ups.com video. T3’s Allstate work was recognized with two Internet Advertising Competition Awards for the QuickTrip app. The agency also won a National Gold ADDY Award for the Trump and Dump Bot which was also shortlisted in the Cannes Lions Awards last year.

“We’re thrilled to be creating work for our clients that captivates their customers,” said Ben Gaddis, T3 President, adding, “We believe in the useful application of technologies and outstanding creative that drives meaningful experiences for our clients, and we continue to be amazed by the level of commitment our clients place on solving business challenges through innovation.”

Lizzie Schreier, Director of Digital Engagement at Allstate, expressed her enthusiasm around working with T3. “Working with T3 for almost five years, they continue to surprise and delight with their work and continued focus on helping us create unique innovative digital experiences,” said Lizzie Schreier., adding, “QuickTrip from Allstate sets the bar for other insurance companies but more importantly, solves a consumer need.”