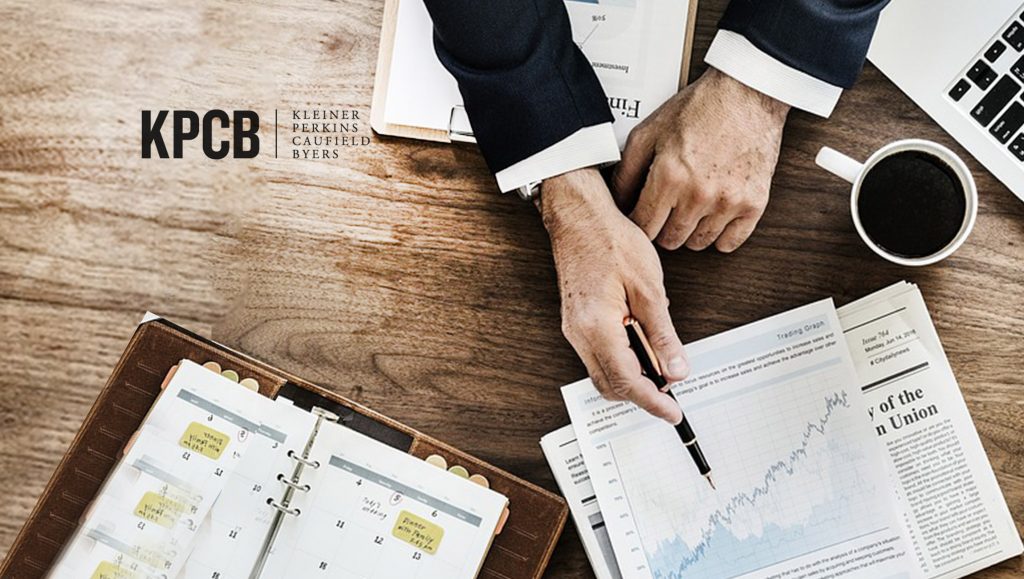 Some of the Biggest Themes in The Internet Trends Report This Year Include Privacy, Ecommerce, China, And Work

China will soon overtake the US (in terms of technology and its consumption), Ecommerce is at an all-time high, cryptocurrency has exploded, having quadrupled since Jan 2017, and yes, artificial intelligence is proving to be more important to human history than fire.

Of course, the 294-slide report, presented by the Kleiner Perkins Caufield & Byers analyst and partner, talks about all this and much more in detail. These are the top 10 takeaways from the report:

As of 2018, half the world’s population, almost 3.6 billion people, will be on the internet. The average adult spends about 6 hours per day with a digital device. All this, thanks to cheaper Android phones and WiFi becoming more available. In fact, there are around 450 million WiFi networks in the world, as compared to about 100 million networks five years ago.

Data improves usability, which creates a ‘privacy paradox’ according to Meeker. User data allows companies make low-priced services better, which, in turn, allows users to spend increased time on said services, and regulators want to ensure that user data is not used improperly.

There’s a significant increase in mobile usage. More and more adults in the US are spending more time online thanks to mobile, clocking 5.9 hours per day in 2017 versus 5.6 hours in 2016. Attention is shifting to mobile more than advertising, with 29% spent on mobile, and only 26% on advertising budget, creating a $7 billion gap. Ad-hosting platforms, especially the Google-Facebook duopoly, are taking up responsibility for the placement of ads with respect to content.

Users are more than eager to shop on their mobile, shooting Ecommerce growth in sales to 13% of all retail sales. Also, brands focussing on user experience with apps have a higher chance of replacing brick-and-mortar stores.

(5) Cryptocurrency Makes the World Go Round:

A course on Bitcoin (BTC) and cryptocurrency technologies have made it into the top 10 most popular university classes in 2017 at Princeton University. If that tells us anything, it’s that we can no longer ignore cryptocurrency. In fact, interest in cryptocurrency is exploding as Coinbase’s user count has nearly quadrupled since January 2017, which does not include cryptocurrency’s December growth when Bitcoin’s price rose to $20,000.

Amazon has been churning a lot of revenue, yet it’s Alibaba, the Chinese commerce giant, that has more gross merchandise volume. In 2017, Alibaba had a higher gross market value at $701 billion, compared to Amazon’s $225 billion, while Amazon had higher revenue with $178 billion compared to Alibaba’s $34 billion. Alibaba has been aggressively expanding into markets like India, Pakistan, Singapore, and Indonesia, while both companies are offering services on scales that competitors can’t seem to match.

Five years ago, the US had nine companies, namely Apple, Amazon, Microsoft, Google/Alphabet, Facebook, Netflix, eBay/Paypal, Booking Holdings, and Salesforce, in the top 20 worldwide internet leaders; China had two – Tencent and Baidu. Today, the US has 11, with the addition of Uber and Airbnb, while China has added nine – Alibaba, Ant Financial, Xiaomi, Didi Chuxing, JD.com, Meituan-Dianping, and Toutiao.

As internet leaders like Amazon and Google are enabling easier data processing and collection, Artificial Intelligence (AI) service platforms will become increasingly relevant in business. AI is a small but rapidly rising spending priority for the enterprises, says Meeker. China is gaining a significant upper hand over the rest of the world in AI. With China having the largest number of internet users in one country, and they are more willing to share data for benefits compared to other countries, 38% compared to just 25% in the US. This digital data volume is helping China make rapid AI advancements, with the Chinese government being highly focused on developing AI.

(10) Subscription Services are Going Up:

When it comes to product purchases, consumers are going from buying to subscribing via services like Netflix, which, saw 25 % growth at 118 million subscribers in 2017, and Spotify saw 48 % growth at 71 million subscribers. Newcomer service like Peloton also had 172,000 subscribers in 2017, marking a whopping 173% growth. Subscription services are appealing to consumers because they offer access, selection, price, experience, and personalization.

Recommended Read: Ask Yourself, What’s Bringing Audiences to Your Website?

42768
We store cookies on your computer to improve your experience and provide more personalized services, both on this website and on other sites. For more information about the cookies we use, see our Privacy Policy. We won't track your information when you visit our site. We will have to use at least one cookie to ensure that you won't have to make this choice again.AcceptPrivacy Policy