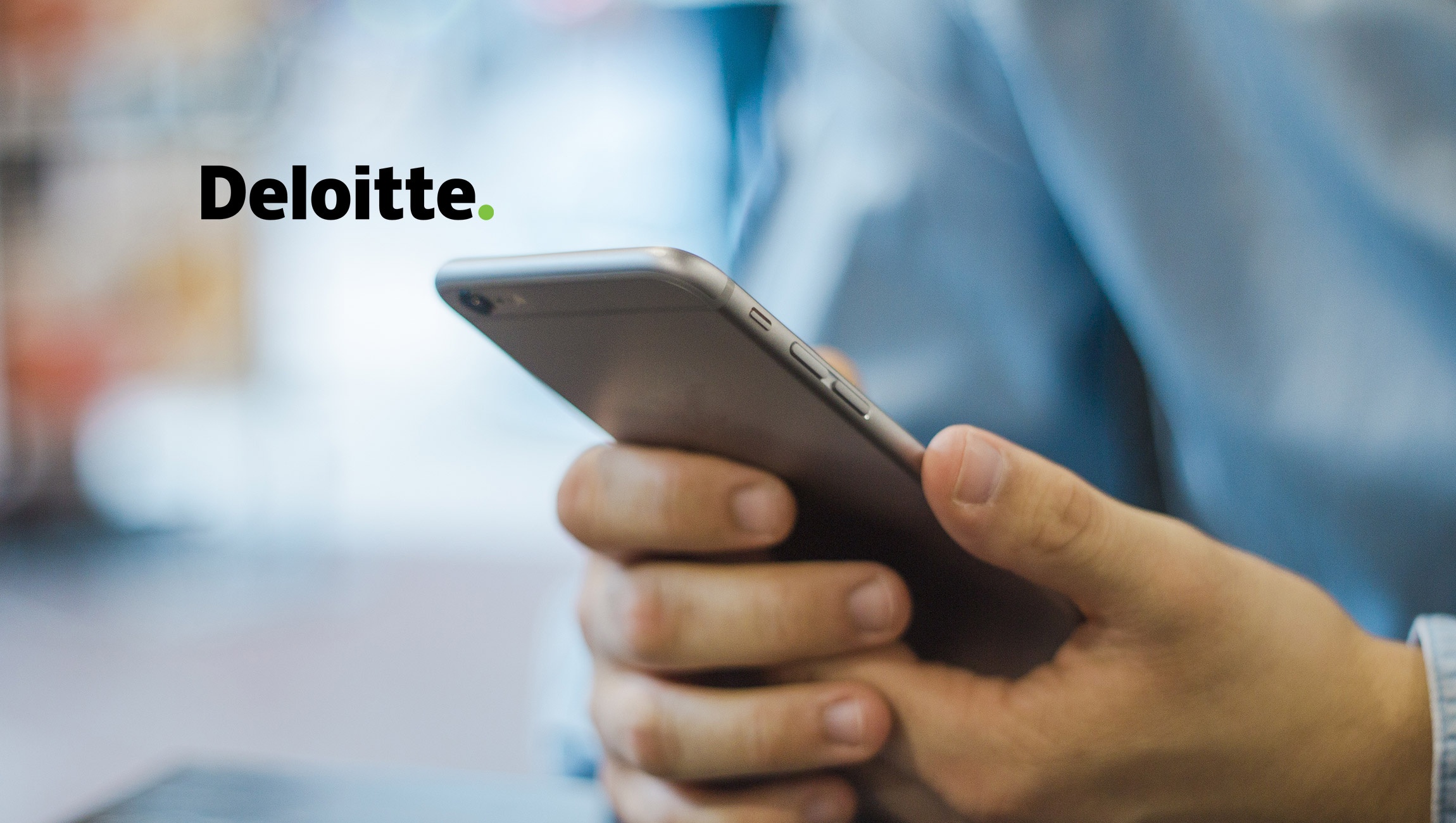 With an estimated 270 million Americans viewing their smartphones about 14 billion times per day, the smartphone continues to reign supreme as consumers’ preferred device for online actions, as well as for controlling and monitoring many daily activities, according to Deloitte‘s US edition of the “2018 Global Mobile Consumer Survey.” This year smartphone penetration rose to 85 percent, up 3 percent from 2017, with the strongest growth among US consumers aged 45 and over.

The survey also notes growing consumer interest in voice-assisted technologies, which are poised to be one of the next “big things” in human-computer interaction, as well as interest in certain Internet of Things (IoT) applications and devices, and the introduction of fifth-generation (5G) wireless technologies.

“This year’s survey really advances the story of smartphones as the true center of our lives, both inside and outside the home,” said Kevin Westcott, vice chairman and US telecommunications, media and entertainment sector leader, Deloitte LLP. “While interest in other mobile technologies such as voice-assistance and IoT is there, the smartphone remains the go-to device for consumers, enabling them to do anything they desire: communicate, work, socialize, consume entertainment, stay fit or take care of things at home.”

Inflection point for tablets and wearablesWhile smartphone penetration continued to increase this year, the same was not true for tablets. They suffered the largest year-over-year decline in market penetration of any device category, per the survey, slipping 5 percent (from 62 percent to 57 percent) and seem to now have more specific uses among different age groups.

Consumers concerned about data privacy and security Not surprisingly, an overwhelming majority of Americans worry about keeping their personal data private.

Voice assistant technologies “make noise” with consumersVoice control’s adoption curve suggests it will be the next big thing in human computer interaction, after touch.

“This year’s survey confirms that while smartphones are becoming the nerve center of our homes, our businesses, our families and our lives — consumers are craving more speed and responsiveness as their usage patterns mature,” said Mic Locker, managing director in Deloitte Consulting LLP’s Technology, media and telecommunications industry practice. “It will be interesting to watch the availability of 5G networks and 5G-enabled smartphones over the next year to see if consumers’ yearning for better performance is satisfied.”

Industry outlookWhile smartphone usage and behaviors are maturing, the report cites several trends that may be of interest to telecommunications carriers including:

ItaQuod Launches The World’s First And Only Structured CRM Platform