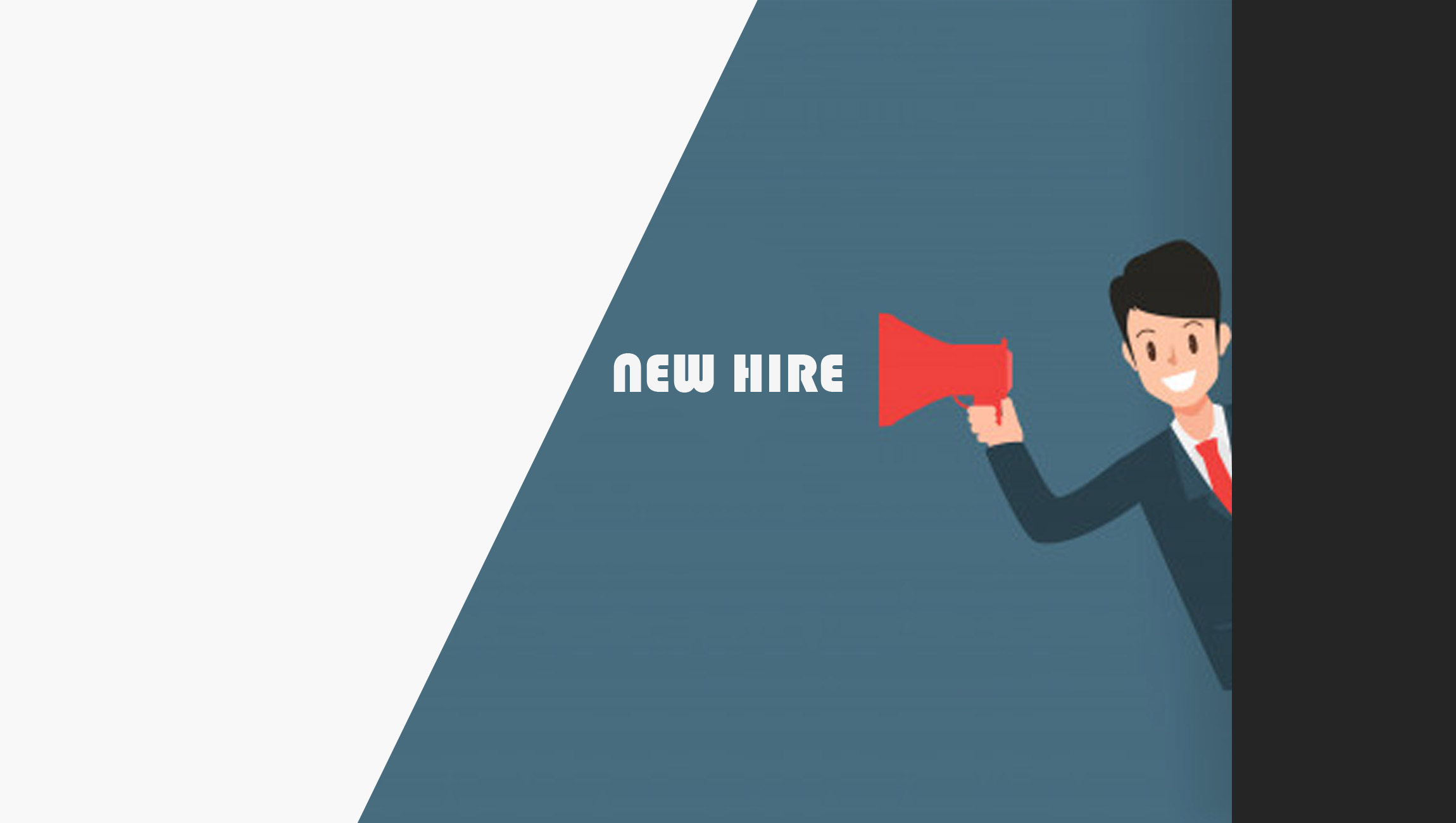 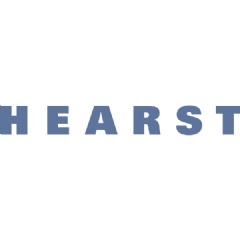 Hearst announced that April Lane has been named chief e-commerce officer. In this new role, Lane will lead the expansion of e-commerce and performance marketing capabilities across the organization’s consumer media businesses, which collectively reach 165 million unique users each month according to Comscore, ranking Hearst as the 6th largest digital publisher of original content in the U.S.

Lane spent nearly 12 years leading efforts to transform the consumer shopping experience at Amazon and most recently served as general manager/director of its sports and outdoors business.

“April will be an outstanding addition to our team, adding subject matter expertise in e-commerce as well as deep experience in building scalable consumer experiences,” Aldam said. “She will help accelerate the expansion of our existing successful e-commerce businesses while investing in new opportunities to serve merchant customers who seek scalable and performance-driven marketing solutions.”

Lane has held a variety of leadership roles during her tenure at Amazon, including director of marketing and product management, physical stores; director, Amazon Fresh perishables; and category leader, Handmade. Prior to Amazon, she held strategy roles at Limited Brands and Nike after beginning her career at Boston Consulting Group, where she specialized in retail.

“Hearst’s consumer media businesses are comprised of some of the country’s most well-known and loved brands, with a vast audience,“ Lane said. ”I’m thrilled to join the talented team at Hearst to help build engaging, content-enabled e-commerce experiences that delight customers and merchants alike.”

Flexera Earns Great Place to Work Certification in the UK

Cardlytics’ State of Spend Report Shows US Spend is Highest…

ServiceSource International, Inc. to be Acquired by…