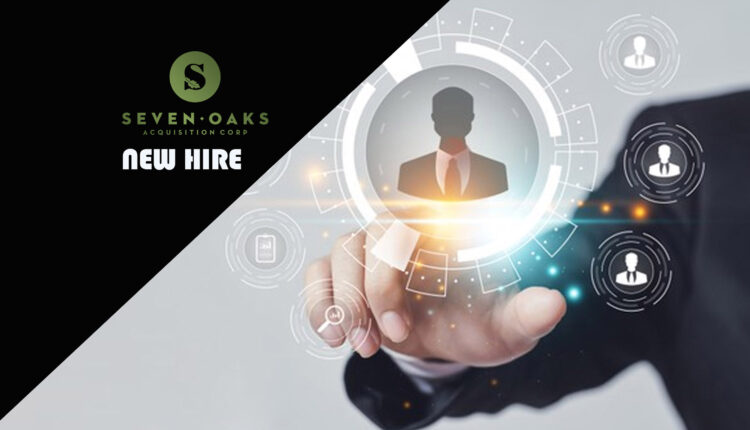 Boxed, an e-commerce grocery platform selling bulk consumables to households and businesses, and an e-commerce enabler selling software and services to enterprise retailers around the world, today announced the appointment of David Miller as Chief Technology Officer, effective October 11, 2021.

Mr. Miller brings to Boxed more than 20 years of experience leading technology teams, and developing corporate and product strategies across a variety of industries. Mr. Miller brings extensive relevant experience from his previous senior role at OnDeck Capital (OnDeck), where he substantially expanded its software and services business by driving licensing opportunities for its technology platform. Mr. Miller will serve a similar role at Boxed, and will oversee the development and technical execution of product strategies across the company verticals with a particular focus on scaling the SaaS platform for enterprise retailers. He will play a key role in growing the already substantial innovation capabilities of the team while providing focus and prioritization to those efforts that best utilize Boxed’s competitive advantages. Mr. Miller will also oversee the maturation of cybersecurity, technology risk and additional support functions as Boxed pursues its path to being publicly traded.

While at OnDeck, Mr. Miller served as SVP of Technology in which he led the product technology team, playing a major role in delivering over $14 billion in capital to small businesses across the U.S., Canada and Australia through its proprietary platform, combined complex analytics, and microservices ecosystem. Prior to OnDeck, Mr. Miller was Executive Director of Technology at Moodlerooms, where he led the company’s technology operations and corporate computing teams providing SaaS e-Learning solutions to four million students and educators across the globe.

Chieh Huang, Co-founder and Chief Executive Officer of Boxed, said, “We are thrilled to welcome David to the Boxed family and look forward to utilizing his wealth of experience and technological expertise as we plan to become a publicly traded company in the U.S. We were impressed with the impact he made at OnDeck, transforming the application delivery within its technology platform which enabled the company to license its software to large financial institutions. He will play an instrumental role in helping us scale our proprietary, end-to-end, e-commerce platform as we capitalize on unprecedented growth in online grocery shopping.”

“I am incredibly excited to join the Boxed team during such an exciting time. I look forward to implementing a similar playbook that I used at OnDeck to enhance the Boxed platform and facilitate its ability to generate licensing agreements with other retailers,” said Mr. Miller. “Chieh and the management team are world class. I strongly believe the Company is well positioned for success as it scales its proprietary e-commerce technology and continues to be the benefactor of strong macroeconomic tailwinds in both its B2C and B2B businesses.”

Marketing Technology News: Spirit of Wipro Run Brings Together Participants From Over 35 Countries