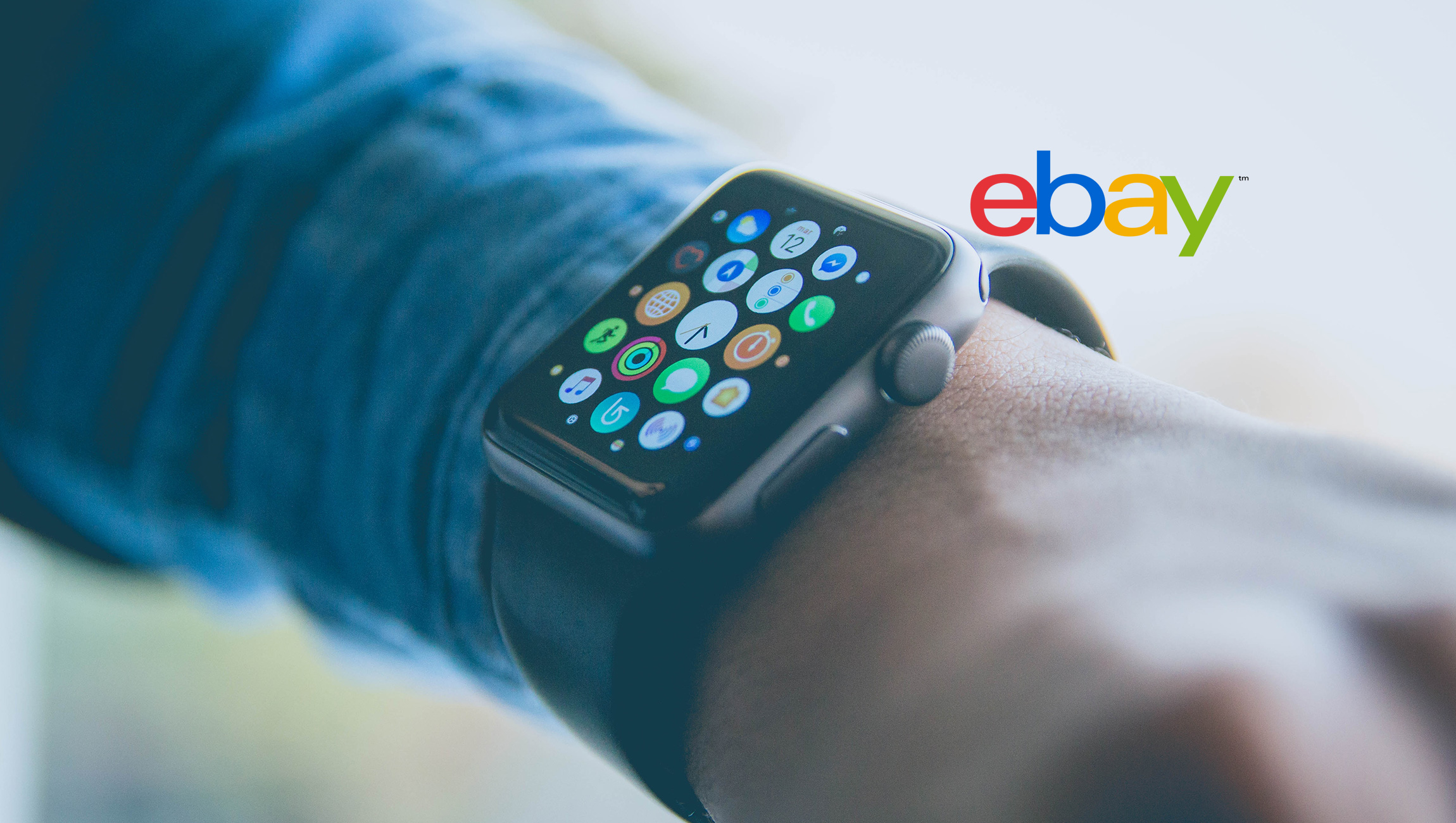 From L.O.L Surprise Dolls to LEGO Star Wars and nostalgic Pokémon cards, eBay’s Toytopia offers a unique selection for kids of all ages

Make your lists and check them twice!, eBay, the world’s most dynamic marketplace, reveals their second annual definitive list of the top toys and trends for the 2019 holiday season. New to this year’s lineup are the most in-demand nostalgic and retro toys in addition to the season’s hottest new picks, all based on the marketplace’s team of experts and global and US toy data.

To help shoppers with a little inspiration timed to the peak cyber shopping period, eBay will also release a digital toy book next week bursting with a broad selection of rare, retro and right now toys for kids of all ages, from collectible Star Wars action figures to new Kindi Kids dolls, and the My Size Barbie of yesterday to the Astronaut Barbie of today. Shoppers everywhere will be able to explore the toy book online, and can discover more coveted holiday toys and gifts at eBay’s ultimate Toytopia destination (eBay.com/toytopia) all season long.

“There’s a revival of all things retro right now and we’re seeing classic toys gaining popularity alongside the most coveted new offerings; the thing is, it isn’t always easy for shoppers to cross the vintage and hard-to-find gifts off their lists,” said Sam Bright, VP and GM of Merchandising, eBay. “On eBay, we have a selection of hundreds of thousands of toys spanning the decades, so whether it’s the latest toys or childhood gadgets that are steeped in nostalgia, shoppers can find the very thing on our marketplace.”

The Top 30 New Toys of the Season1

The Top 30 Retro Toys of the Season2

eBay By the Numbers

SEOblog.com Names Eco York Among Best PPC Companies in the…

David Bell on Expected Changes to Digital Marketing in the…