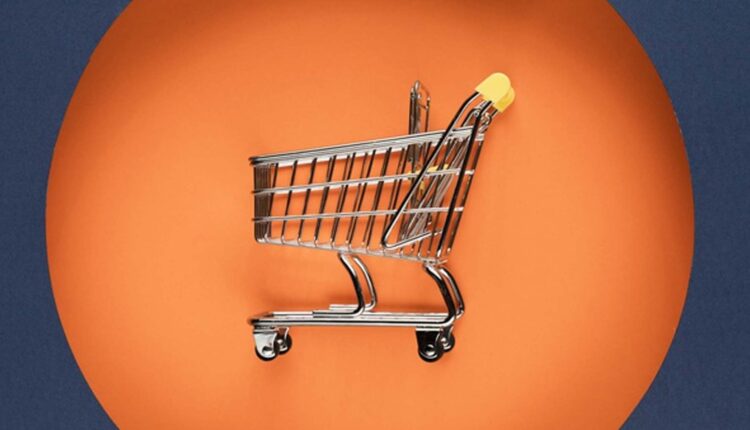 New benchmark data from ACI Worldwide revealed a projected 27 percent increase in global eCommerce transactions over the holiday period October 2020 through December 2020. The data, based on hundreds of millions of eCommerce transactions from global merchants, also projected a 40 percent increase in the buy-online-pick-up-in-store (BOPIS) or click-and-collect channel.

“Although a number of brick-and-mortar stores have closed due to the pandemic, their eCommerce sites remain available. On the other hand, some stores that have reopened haven’t seen much foot traffic due to consumers’ concern about large crowds. Therefore, as consumers spend more time at home, we expect BOPIS to be the primary delivery channel that consumers use to do their holiday shopping this year,” said Debbie Guerra, executive vice president, ACI Worldwide. “Moreover, as we head into the holiday shopping season, we see consumers beginning their shopping in early October as a result of concerns over inventory shortages, as well as shipment delays, but also because merchants are providing sales and deals earlier in the year.”

Global eCommerce transactions increased by 21 percent in September 2020 compared to September 2019, according to ACI’s data. In addition, fraudsters continued to purchase higher-value items such as electronics—fraud attempt purchase value increased to $9 in 2020 vs 2019.

“We expect the BOPIS delivery channel to grow for both genuine and fraudulent consumers as merchants both large and small continue to add this as a new option due to the pandemic,” Guerra continued. “The accelerated use of digital payment channels due to the pandemic has resulted in both cross-channel journeys such as BOPIS as well as the blurring of the channels themselves—such as the usage of mobile devices and mobile check-out inside physical stores. This digital swing has opened a way to expand merchants’ market reach by enhancing the buying journey experience—but it also means more exposure to fraud, which merchants must be prepared for as we get further into the holiday season. “

EverC/Ipsos Poll: 88% of Americans Think E-Commerce Marketplaces Should Be Liable for…

Syniverse and Twilio Close on Strategic Partnership to…

The Art of Customer Journey Mapping