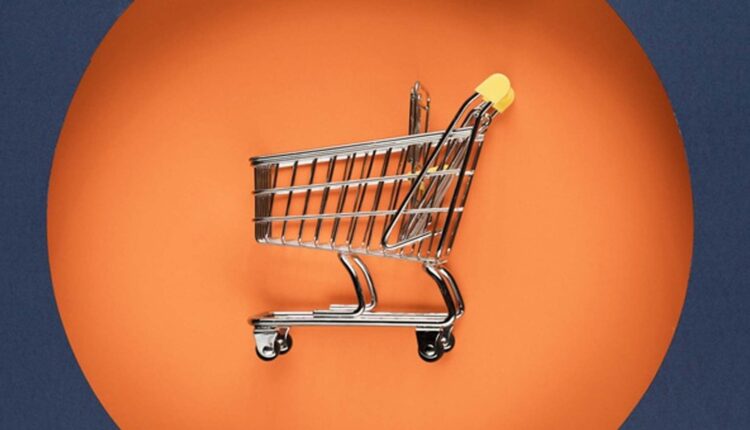 The Metaverse Commerce Network, founded by Internet pioneer Randy Adams, has taken a page from the wildly successful Yuga Labs, the creator of the Bored Apes Yacht Club™, APE Coins™ and The Otherside™ and created a similar structure for eCommerce in the Metaverse with Storefront NFTs, their MCN Coins™ and their Shopaverse™ destination shopping site

Adams envisions the Shopaverse™ metaverse galaxy hosting millions of Web3 eCommerce merchants in thousands of digital twin venues around the world. The first of these venues is set to launch in early September and MCN is now signing up a whitelist for early access passes that will offer a chance to win 10,000 MCN Coins, Shopaverse’s DAO voting coin and utility token.

MCN is giving away a total of 100,000 MCN Coins to 10 Early Access NFT owners as well as additional prizes.

The Genesis Edition of the MCN Storefront NFTs are also now available on for sale on OpenSea. The Storefront NFTs serve as deeds to the Shopaverse Stores and entitle the owner to commissions on sales in the stores. MCN intends to populate the Shopaverse with merchants from Shopify™ and Etsy™ by providing free migration applications to those merchants to help them extend their eCommerce into the Metaverse.

The Metaverse Commerce Network (MCN) is the brainchild of Randy Adams, serial entrepreneur, former Division President of the multi-billion-dollar retailer, Home Shopping Network and creator of the first eCommerce site on the Web, the Internet Shopping Network.

Mysten Labs Raises $300 Million to Onboard Next Billion…