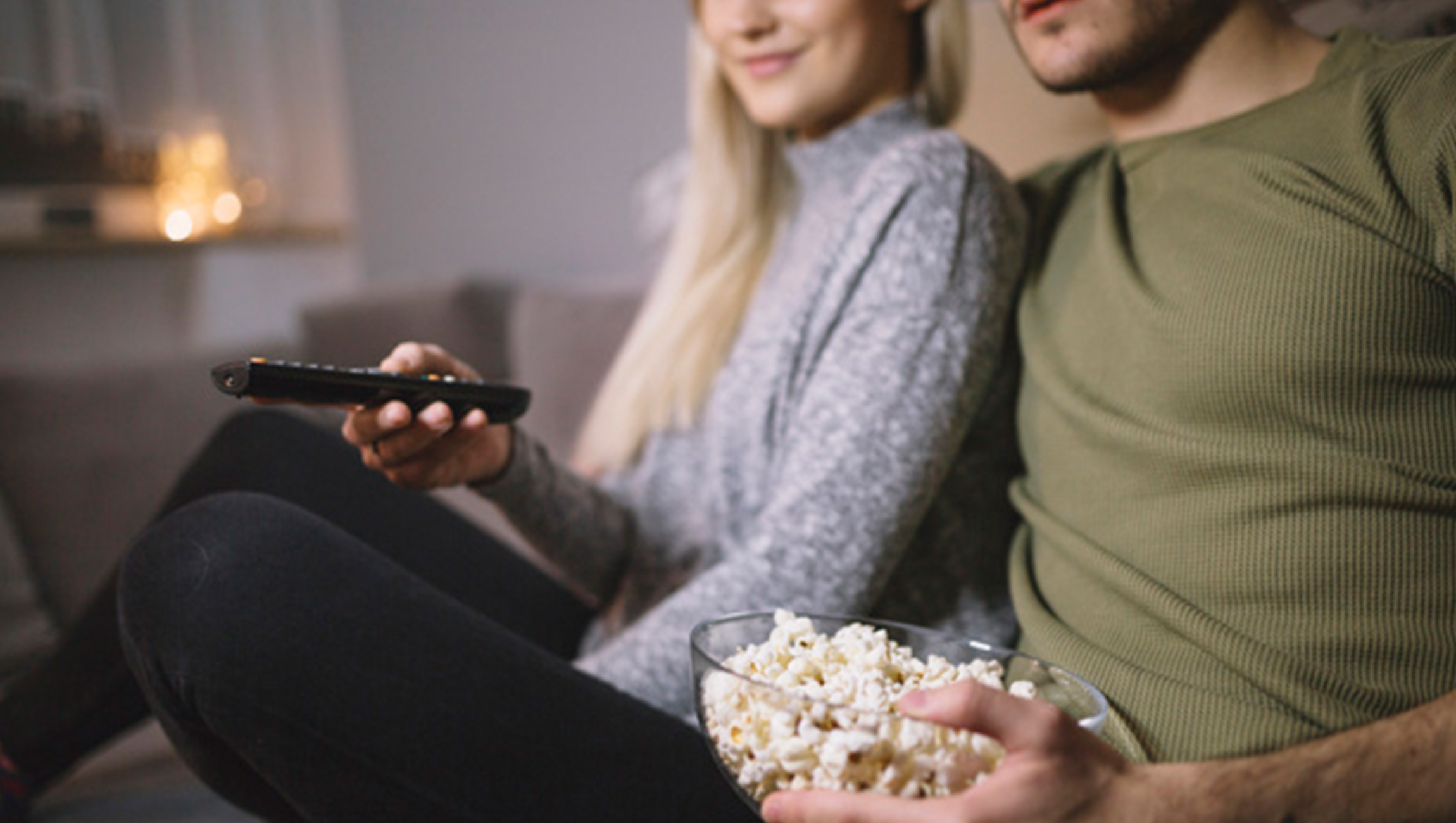 Ofcom has set out a range of measures to increase fairness for mobile customers – including greater transparency, fairer contract terms and a range of price cuts by operators

Many mobile customers pay for both their handset and its usage (or ‘airtime’) bundled together in a single contract.

We have been concerned that these customers could be paying more than they need to once they pass their initial contract, so last year we began a review of the market.

What we have considered

We previously proposed options including greater transparency around handset pricing; and moving customers automatically onto a default tariff such as an equivalent ‘SIM-only’ deal when their initial contract has passed.[2]

Since then, new EU laws have been passed. They provide a package of measures designed to address many of the concerns we have identified. But they fall short of giving Ofcom the legal power to impose default tariffs, ruling out such a measure.

New research also shows that default tariffs could leave many customers worse off. Ofcom has analysed the market in unprecedented detail, analysing the prices paid by all two million mobile customers on bundled deals who are out of contract. We have found that more than a quarter would actually pay more if they switched to an equivalent ‘SIM-only’ deal.

But we remain concerned about the 1.4 million ‘out-of-contract’ customers, who would save money if they switched to a cheaper SIM-only deal. These customers are collectively paying around £182m a year more than they would if they switched to a new deal.[3] So we are taking a range of steps to increase fairness in the market.

New transparency rules. Under the new EU rules, which must be implemented by the end of next year, mobile customers entering into a bundled contract will be told the cost of buying the handset and airtime separately. We want to introduce this for UK customers as quickly as possible, and will set out our plans in the coming months.

New contract rules. Mobile customers are increasingly turning to ‘split’ contracts – with separate contracts for the handset and airtime – so they can afford an expensive mobile phone in instalments.[4] We are concerned that longer split contracts could make it harder for customers to switch, if they have to pay off their handset first. So today we have proposed a new rule to ban mobile operators from linking split contracts where the handset contract is longer than 24 months.

Alerts when your contract is up. Under Ofcom rules announced in May, mobile companies must tell customers when their contract is coming to an end, and explain their best deal including a SIM-only tariff. And if a customer wishes to switch to a different network, from this month they can leave their current provider with a simple text message.

Finally, we have also challenged industry to take action. Today we are announcing commitments from a number of the UK’s biggest mobile companies to reduce customers’ bills.

Three is the only major provider that has refused to apply any discount to its out-of-contract customers. As a result, these customers will continue to overpay and will not receive similar protections if they stay on their current deal.

All of the discounts will come into effect by February 2020.

Lindsey Fussell, Ofcom’s Consumer Group Director, said: “Our research reveals a complex mobile market, where not everyone is getting a fair deal.

“So we’re introducing a range of measures to increase fairness for mobile customers, while ensuring we don’t leave existing customers worse off.

“All the major mobile companies – except Three – will also be reducing bills for millions of customers who are past their initial contract period.”

TechBytes with Ross Shanken, Founder and CEO at Jornaya

Gyrfalcon Acclaimed by Frost & Sullivan for Optimizing AI-enabled Solutions with…