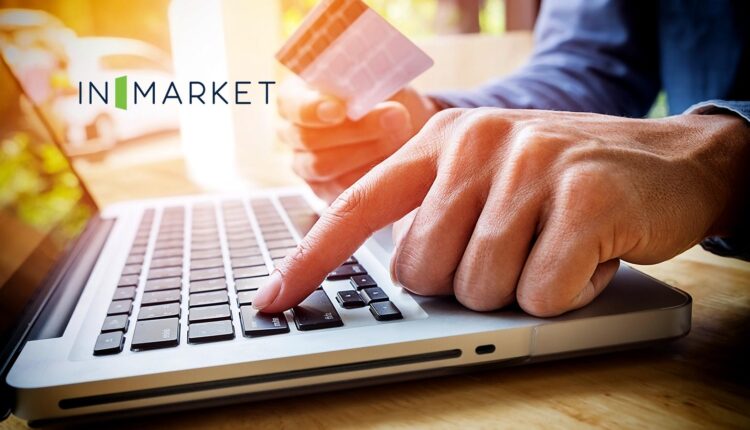 InMarket, the leader in 360-degree consumer intelligence and real-time activation, released new research on gift card purchasing ahead of the holiday season. The report, COVID-19: Gift Cards During the Holidays 2020, indicates that shoppers are spending more on gift cards, more frequently, based on a combination of pandemic-related pressures and shifting consumer preference.

Findings from the report are based on first- and third-party transactional data sources, including a proprietary panel of 6,300 opted-in, anonymized U.S. credit card/debit card consumers, and item-level sales data comprising more than 220,000 consumers in the U.S., in September and October 2020. Key insights include:

“Americans and retailers have constantly adapted to a changing 2020, and flexibility has been paramount. We’re seeing this in spending patterns as shoppers migrated toward the convenience and flexibility of gift cards during the pandemic,” said Todd Dipaola, CEO, and Founder of InMarket. “Gift cards are no longer a last-minute gift– they add optionality in uncertain times showing the power of choice. The data is clear: gift cards are booming for the holidays, and the net effect could be a boost for Q1 as they’re used in the new year.”

According to Paytronix, approximately 70% of gift cards sold in stores will be redeemed within six months– which could create a natural influx in foot traffic after the holidays and into Q1 2021. Additionally, despite the growing interest and popularity of gift cards expected this year, an estimated $3 billion of gift card dollars could go unredeemed, according to Mercator Advisory Group.

Amava Launches “The Gift of Connection” to Promote Meaningful Interactions

Post-Pandemic, Prioritizing B2B Digital Experience Is No Longer an Option

EverC/Ipsos Poll: 88% of Americans Think E-Commerce Marketplaces Should Be Liable for…

Juniper Networks Appoints Steve Fernandez to Board of…