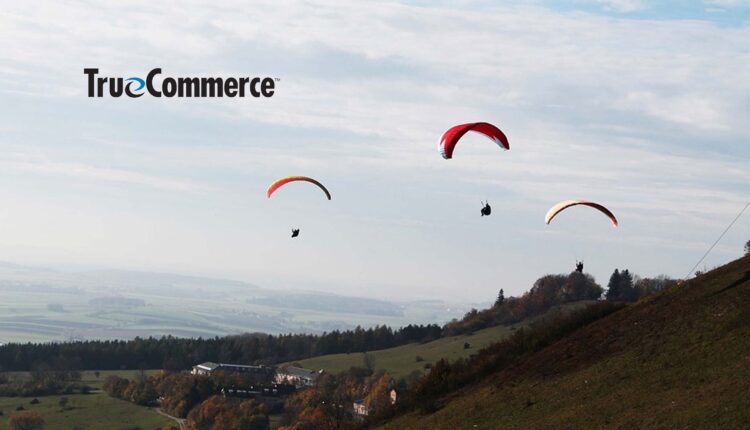 TrueCommerce, a global provider of trading partner connectivity, integration, and unified commerce solutions, has announced that John Fay has been named Chief Executive Officer and will join the Board of Directors. Mike Cornell, who has served as CEO and a member of the Board of Directors of TrueCommerce since 2014, will remain an advisor to the company.

“It has been my honor and privilege to serve this great company. I’m proud of the people on the TrueCommerce team and the business we’ve built,” said Cornell. “I believe that John’s impressive track record in growing technology companies will bring significant value to customers, partners, and stakeholders.”

Fay brings more than 30 years of expertise, with a strong track record for transforming and growing global technology and information services companies. From 2014 until its successful sale to E2Open in 2018, Fay was the CEO of INTTRA, the world’s largest neutral transaction network and SaaS provider in the Ocean Industry. Prior to INTTRA, he worked at Newedge Group, a world leader in multi-asset brokerage and clearing services, as Senior Managing Director as well as in roles including Global Head of Commodities, Currencies and Fixed Income, and CEO, Americas. He also served as Co-CEO and Co-President of Instinet LLC from 2001-2007. Fay’s top priorities as CEO of TrueCommerce will be advancing the company’s market leadership through organic growth in existing segments, expanded product innovation, and a focused acquisition strategy.

“We are delighted to welcome John as the new CEO of TrueCommerce to lead the company during its next phase of growth,” says Ryan Harper, General Partner, Welsh Carson, Anderson and Stowe (“WCAS”). “The board is confident that John’s extensive experience in supply chain and logistics technology, as well as his passion for leading high-performing teams, will propel TrueCommerce forward.”

“We are very pleased to invest in TrueCommerce’s leading global supply chain platform,” says Kevin Gordon, Vice President, WCAS. “We believe TrueCommerce is well positioned to drive value for its customers through its global value-added network and leading suite of supply chain applications and services.”

Fay commented, “I am honored for the opportunity to lead TrueCommerce, and I am especially thankful for the foundational strength that Mike and the executive team have built over the last decade at TrueCommerce. Mike leaves an impressive legacy and an expectation for continued high performance. I am committed to empowering this talented team to realize its full potential, lead TrueCommerce’s next phase of growth, and strengthen our customers’ love for our products and services.”