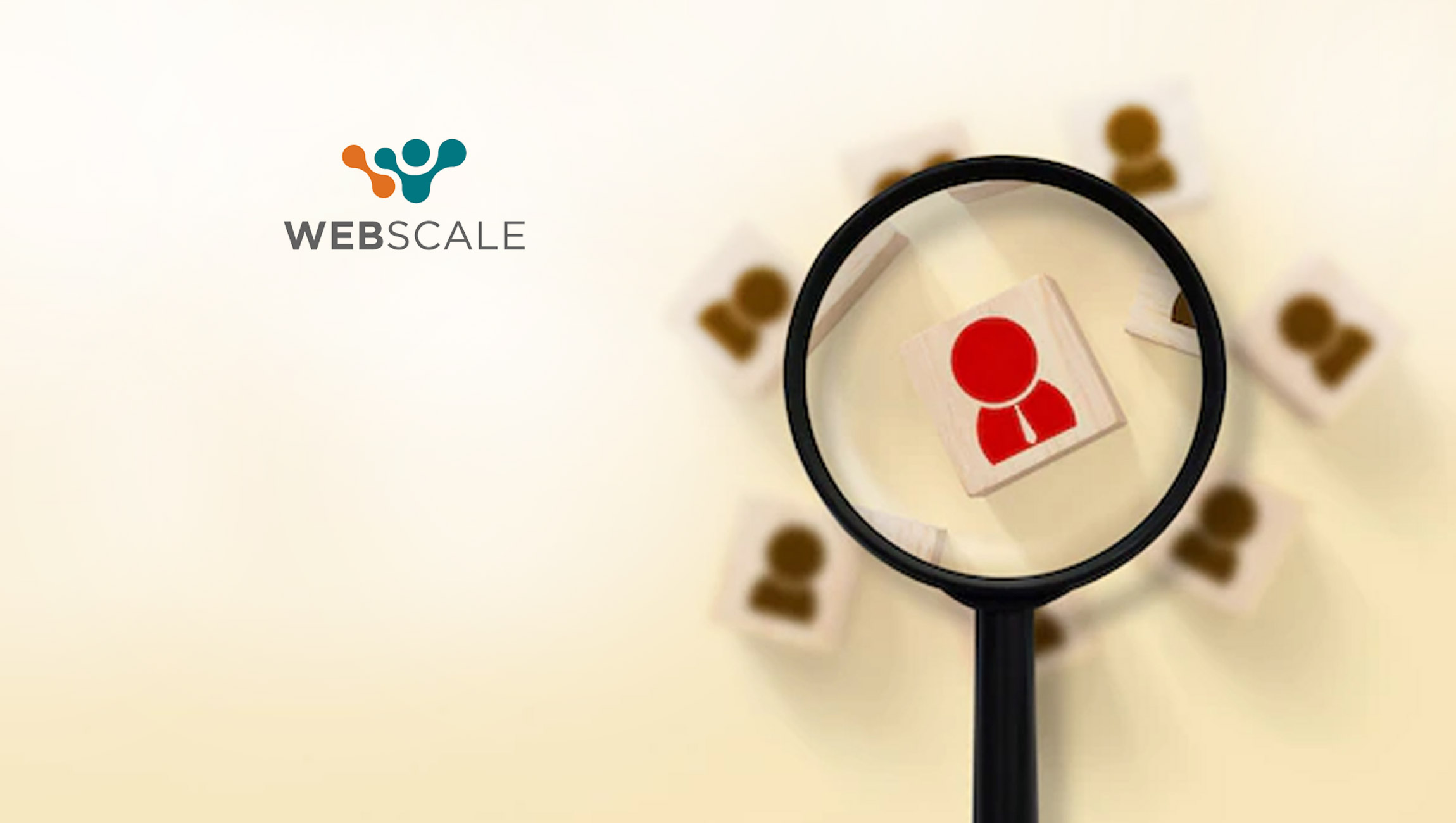 Webscale, the fastest, most secure cloud platform for modern commerce, has announced that it has appointed Aditi Bokhar as VP Customer Success. Building on her experience of leading the customer success team since 2018, Aditi has moved to the Santa Clara headquarters to further strengthen the company’s customer advocacy initiatives and expand its revenue footprint.

Aditi brings together a rare mix of tech support and customer engagement experience spanning almost a decade and a half. Joining Webscale in March 2018, Aditi established and now leads the customer success function, based in Bengaluru, where she has helped ensure account retention and expansion while building and nurturing a passionate team with a customer-first approach. Under her leadership, Webscale’s Net Promoter Score (NPS) has consistently remained 90+ over the past 4 years, and its Gross Renewal Rate (GRR) and Net Retention Revenue (NRR) have performed far above SaaS industry averages.

This will be a return to the United States for Aditi, where she has studied and worked earlier. She completed her Master’s in Computer Science from the Eastern Michigan University and joined Sprint Nextel (now T-Mobile) in Reston, Virginia as a Network Engineer Tier IV Support in 2006. Aditi later moved to Bengaluru to work for Aryaka Networks as a Technical Account Manager and rose to lead their customer success department. She has also served as Associate VP Customer Success at AppViewX before joining Webscale