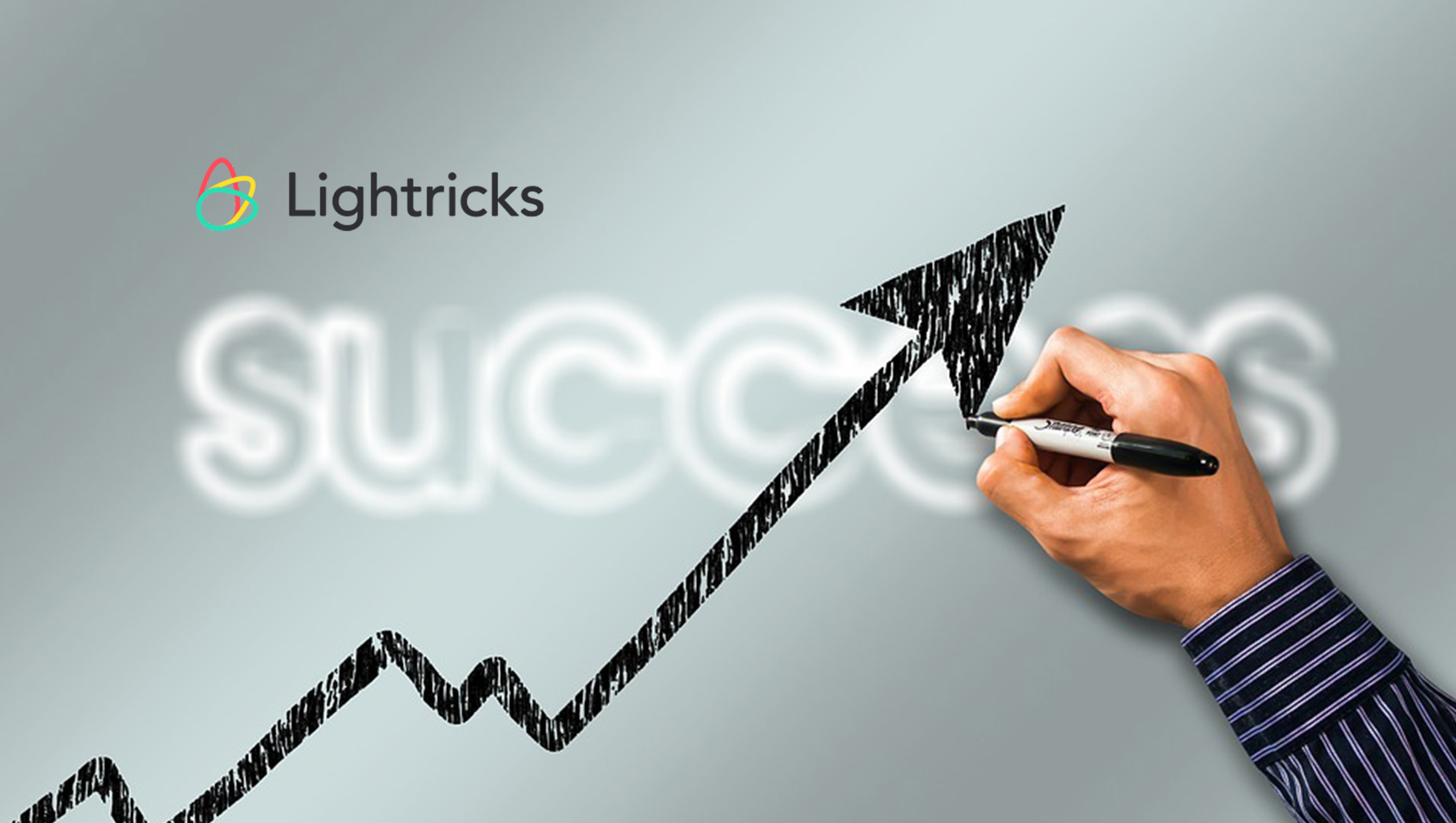 Lightricks, developers of award-winning apps designed to bring creativity to everyone, announced today the company is making the next generation of its celebrated app, Facetune2, available to Android users. The new availability on the Android Platform will empower every smartphone user to achieve their professional-grade photo-editing goals from the palm of their hand, further fulfilling the company’s mission to democratize creativity.

Facetune2 is powered by the latest image-processing technologies available, including advanced AI, machine learning, and face recognition, which will provide Android customers with first-class photo editing tools for seamless user experiences and results. In addition to both brand new and upgraded original features, Facetune2 is available as a free app with the ability to subscribe for added capabilities.

“At Lightricks, we are committed to making fun and powerful creative tools accessible for everyone and are thrilled today to announce the highly anticipated launch of Facetune2 for Android,” says Zeev Farbman, Lightricks CEO. “The rapid growth we’ve experienced since Facetune2 for iOS was launched in 2016 has been incredible. We’re excited to see where this next step takes us.”

The announcement follows Facetune’s success, where the original ranked as the #1 paid app in 130+ countries, was Apple’s most downloaded paid app in 2017 and in 2018 was deemed Google Play’s best app of 2014. Facetune2, available on iPhone only until today, has over 60 million downloads and over 1 million subscribers on iOS alone. The app is also acclaimed within the influencer community, and celebrity subscribers include Khloe Kardashian and Leah Remini, who describe it as “life-changing.” Together, Lightricks’ six app offerings boast over 110 million downloads.

Lightricks is the creator of popular, award-winning image and video editing apps. Since the company hit the ground running with its flagship product Facetune, which has become a household term in countries around the world, Lightricks has now built an arsenal of powerful creativity apps used by millions.

New Book Lifts the Veil on Amazon Advertising, revealing the secrets to Expand Your Brand Both Online and Offline