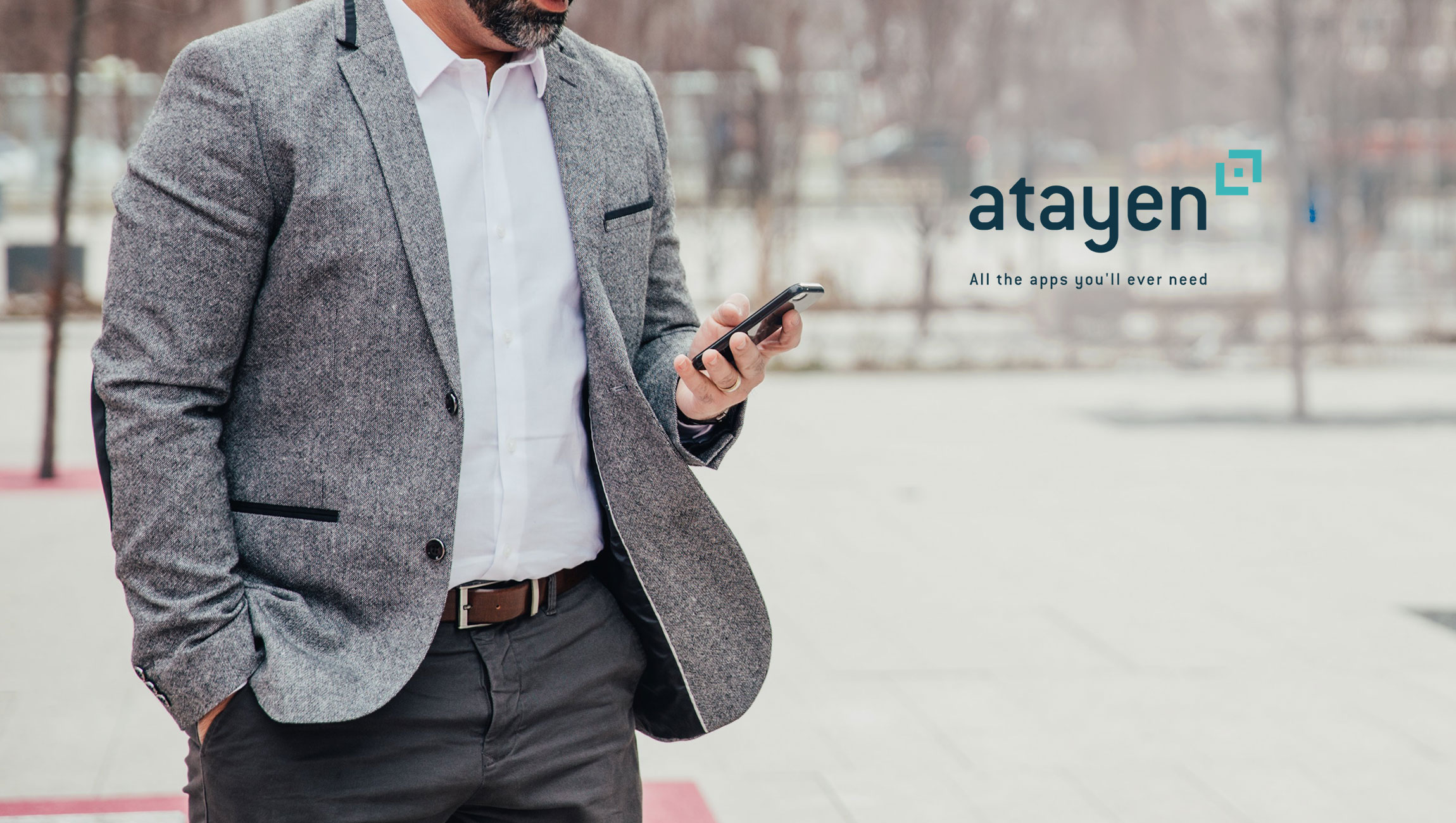 Specializing in the development of applications such as the iFrame apps, which is an all-in-one Facebook app suite to enhance businesses’ engagement of users, Atayen offers unique expertise in social media networks that will no doubt be beneficial to the FlipNpik platform and ecosystem. As part of the partnership, Atayen will register its over half-million merchants across the globe onto the FlipNpik platform. In addition, FlipNpik will embark on extensive marketing collaborations with Atayen to reach out to over one million users of Atayen.

“The strategic alliance with Atayen will not only accelerate FlipNpik’s penetration of the global market and allow our users access to a huge selection of merchants worldwide, it will also significantly increase the intrinsic value of the FlipNpik ecosystem,” says Henri Harland, CEO of FlipNpik.

Currently in the last phase of its democratic and unconventional private sale, FlipNpik is offering special ‘whale’ bonuses (reaching up to 100% token bonus) to the public with a low minimum buy-in of USD100. The private sale will be opened to the public for only 5 more days and ends on August 3.

FlipNpik is the first blockchain-based collaborative social media to allow users to monetize their social media posts by supporting their favourite local shops. Users are rewarded for posting and promoting businesses, and this translates to enhanced marketing and visibility for businesses. The FlipNpik mobile app is available on iOS and Android, and FlipNpik has listed businesses in Switzerland, Great Britain, Ireland, Singapore, Canada and France.

Atayen Inc is an American-French company with a unique expertise in developing applications dedicated for business pages on Facebook and social networks. The most popular Atayen app is the iFrame app which is a web-based social media marketing platform that helps small and medium-sized businesses engage their customers on Facebook.

Trust Stamp Announces the Latest Addition to its Low-code…