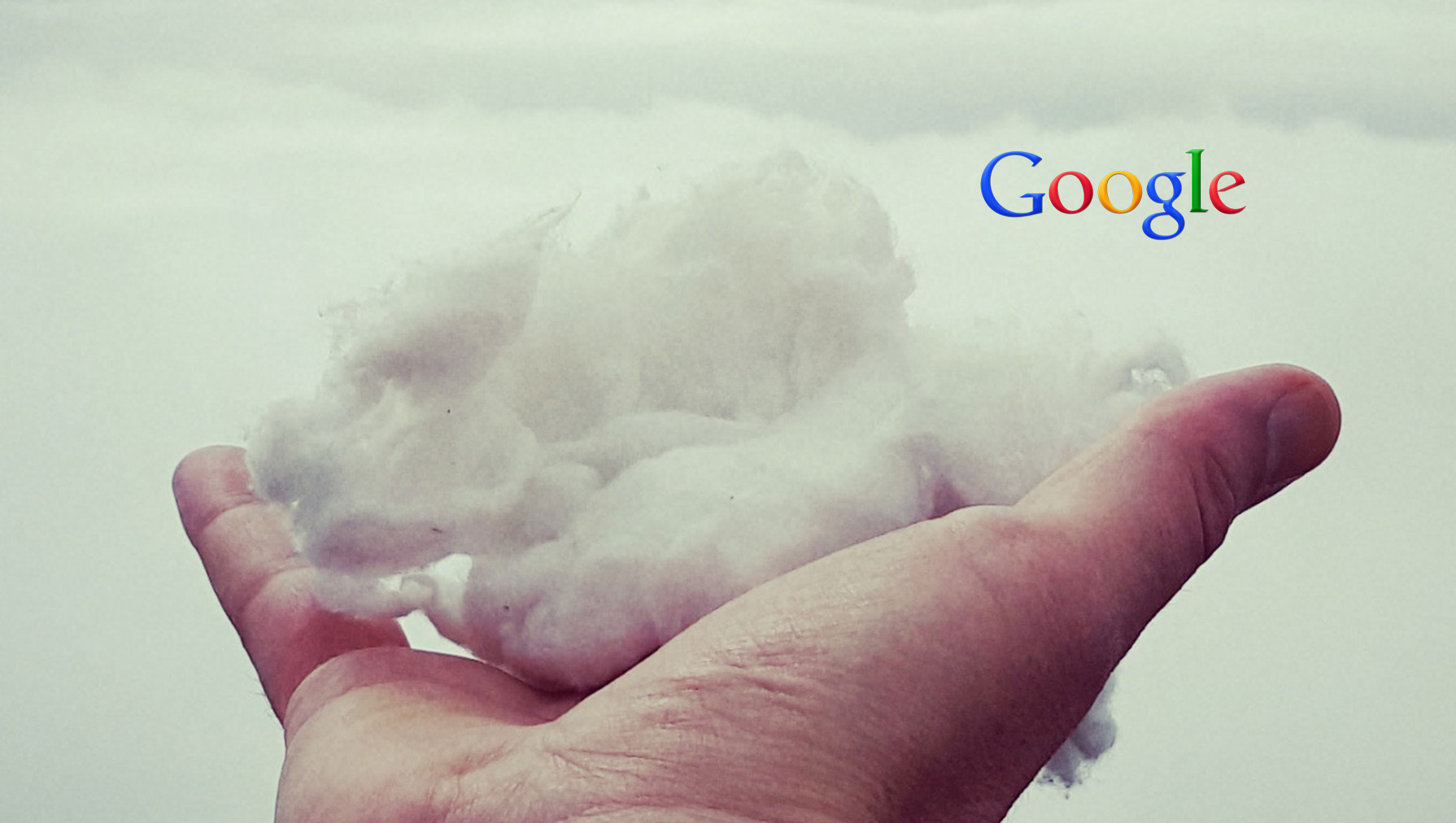 The Two Companies Are Working Together Closely and Have Announced the Expansion of Their Partnership Around Google’s New CI/CD Tool, Cloud Build

When GitHub was acquired by Microsoft for $7.5 Billion, it sent shockwaves through the developer community. However, since then, the two companies have continued to work cohesively.

At Google Next, GitHub and Google announced an expansion of their partnership around Google’s new CI/CD integration tool, Cloud Build. The purpose of this integration is to simplify the tasks of a developer by reducing the need to switch between tools. For example; if GitHub identifies a Docker file without any corresponding CI/CD tool, then the developer will be nudged to choose one from the GitHub marketplace where Google Cloud Build will be offered as one of the most suggested tools.

How Does Google Build Function?

If a developer decides to install Cloud Build, then a tight integration comes into place. Developers can also run Cloud Build directly from GitHub, thus making the results appear from the GitHub interface. The developers wouldn’t need to switch between applications to make it work, thus saving time and effort.

The above functions are a part of GitHub’s new “Smart Recommendations” tab and this function will be available to users in the coming months.

VP of Engineering for Google Cloud, Melody Meckfessel says, “We have been working together from an engineering standpoint for so many years. We both believe in doing the right thing for the developers. We believe that success, as it relates to cloud adoption, comes from collaborating in the ecosystem.”

Despite the close relationship between the two companies, it may have been a little disappointing on hearing the latest Microsoft acquisition news. Google Cloud Head, Diane Green expressed the same in a CNBC interview earlier this week.

On the other end, GitHub’s SVP of technology Jason Warner believes that Microsoft will be a good steward for GitHub and that the relationship between Google and GitHub will remain strong on solid ground.

Warner further adds, “One of the things that were critical in any discussion about an acquisition was that GitHub shall remain an open platform.”
According to him, the company’s founding principles was not about getting fixated on any particular platform and despite the acquisition- he holds onto his opinion strongly.

Warner indicated that the announcement between GitHub and Google was a starting point and that the two companies will be working strongly towards moving the integration forward. The partnership shall continue to remain affirmed despite the acquisition by Microsoft being finalized later this year.

Spotme Partners With AI-Media, a Leader in Technology-Driven Live Captioning,…

WISeKey Strengthens its Technology Portfolio Across Cybersecurity, IoT, NFT and the…