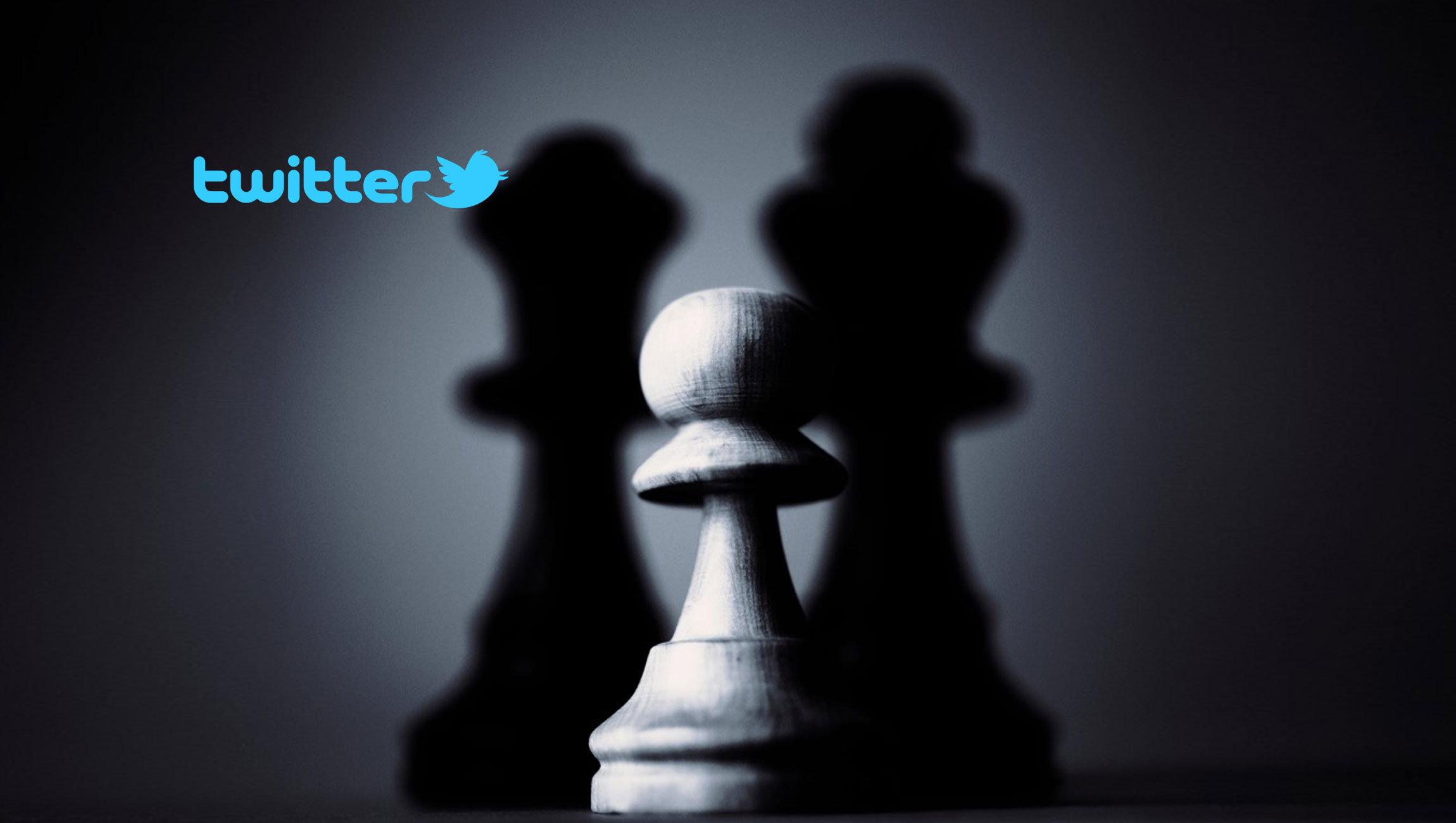 This week, there is a certain meltdown in the social media ecosystem. Yes, these are hard times for social media platforms, with issues like the purge, data portability, Facebook shares’ debacle, and Scroll-Free September making big news during the week. Some say this is an Apocalypse Week for social media, especially Facebook and Twitter. Well, we believe in facts and numbers, and those are optimistic, despite both companies going through some really hard times.

Accused of shadow banning, Twitter has taken to its official blog to clarify their stance and their operational efficacy. According to the blog, Twitter doesn’t ‘shadow ban’ their customers.

What is Shadow Banning?

Twitter revealed shadow banning as ‘deliberately making someone’s content undiscoverable to everyone except the person who posted it, unbeknownst to the original poster.’

Is it a political vendetta or harpooning at an oncoming battle between government and social media companies?

Not exactly, though it’s impacting a large number of political groups globally. Twitter has clarified that they don’t shadow ban anyone based on their political viewpoints or ideology.

In May this year, Twitter had encouraged their users to promote ‘healthy conversations’. This would generally improve public to address engorging challenges on Twitter, including social bullying and troll-like behavior. The new approach, powered by AI and machine learning, would help identify social bullies to ensure healthy public conversations on Twitter.

Twitter provided how they rank any account and tag it as a deviation from their healthy conversation algorithm.

Twitter did agree that a part of their shadow ban saga could be connected to “ issue where some accounts weren’t auto-suggested in search even when people were searching for their specific name”. The company acknowledged it in their blog and have assured that the issue is now resolved.

The challenges to shadow ban and social bullying are massive, yet we are optimistic about using technology to make the space better, healthier and safer for all – people, businesses and political parties.

Doxim Celebrates Position as a Leader on the Aspire CCM-CXM…