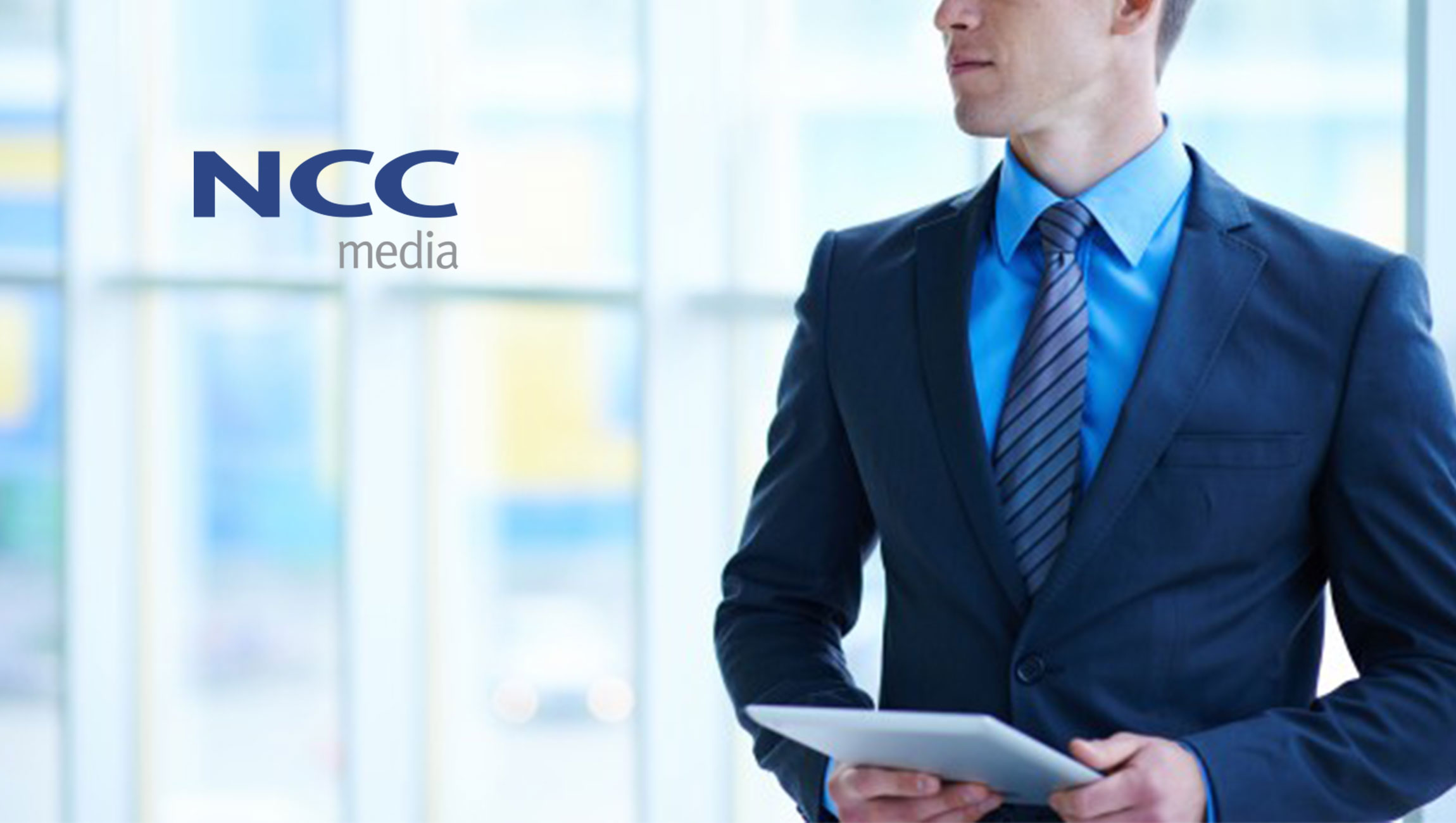 NCC Media, the national advertising sales, marketing and technology company owned by Comcast, Charter and Cox, announced it has named Bob Ivins as chief data officer. In the newly created role, Ivins will be responsible for developing and extending the company’s advanced television and media offerings, helping brands intelligently connect with viewers across NCC’s unparalleled collection of linear and addressable inventory. Ivins will report directly to Nicolle Pangis, president and CEO of NCC Media.

“Due to its ownership, NCC is in a unique position in the TV ecosystem and can offer advertisers unmatched inventory and harmonized data to improve efficiency and effectiveness of television campaigns”

Ivins has played a pioneering role in the development of the data-driven advertising ecosystem over the past three decades, holding executive roles at comScore, Mindshare, Comcast, Yahoo and Nielsen. He served as the first chief data officer for media agency Mindshare where he led the firm in putting data at center of the company, linking real time insights to marketing that adapted on the fly. As VP, data products at Comcast, Ivins led the development of the Audience Interconnect database underlying Comcast Spotlight’s cross-platform ad offering. Prior to Comcast, he was SVP/MD, Europe for comScore where he led the company’s Europe operations from launch to pan-European leader in web measurement and web analytics.

Ivins joins NCC from Rakuten-owned, digital commerce company Slice Technologies, where he served as SVP/GM. He got his start in the digital ad space in the mid-nineties as VP, research for advertising startup I/PRO where he developed some of the world’s first tools to measure the effectiveness of online advertising. At NCC he will play a central role in advancing the company’s position as the leader in bridging the worlds of traditional and addressable television within a single platform.

“Bob has tremendous experience developing large-scale, data driven technology platforms that improve the media experience for brands and consumers alike,” said Nicolle Pangis, president and CEO of NCC Media. “We look forward to his leadership in partnering with advertisers to maximize the effectiveness of their linear and addressable TV buys through the growing slate of advanced media offerings on our platform.”

“Due to its ownership, NCC is in a unique position in the TV ecosystem and can offer advertisers unmatched inventory and harmonized data to improve efficiency and effectiveness of television campaigns,” said Ivins. “I look forward to helping lead the company in the next stage of its development.”

MarTech SInterview with Poorvi Shrivastav, GM and VP of Service Hub at HubSpot

Camera IQ Launches Support for AR Effects as Part of…

Illuma Makes Key Appointment as it Supports Retailers and…