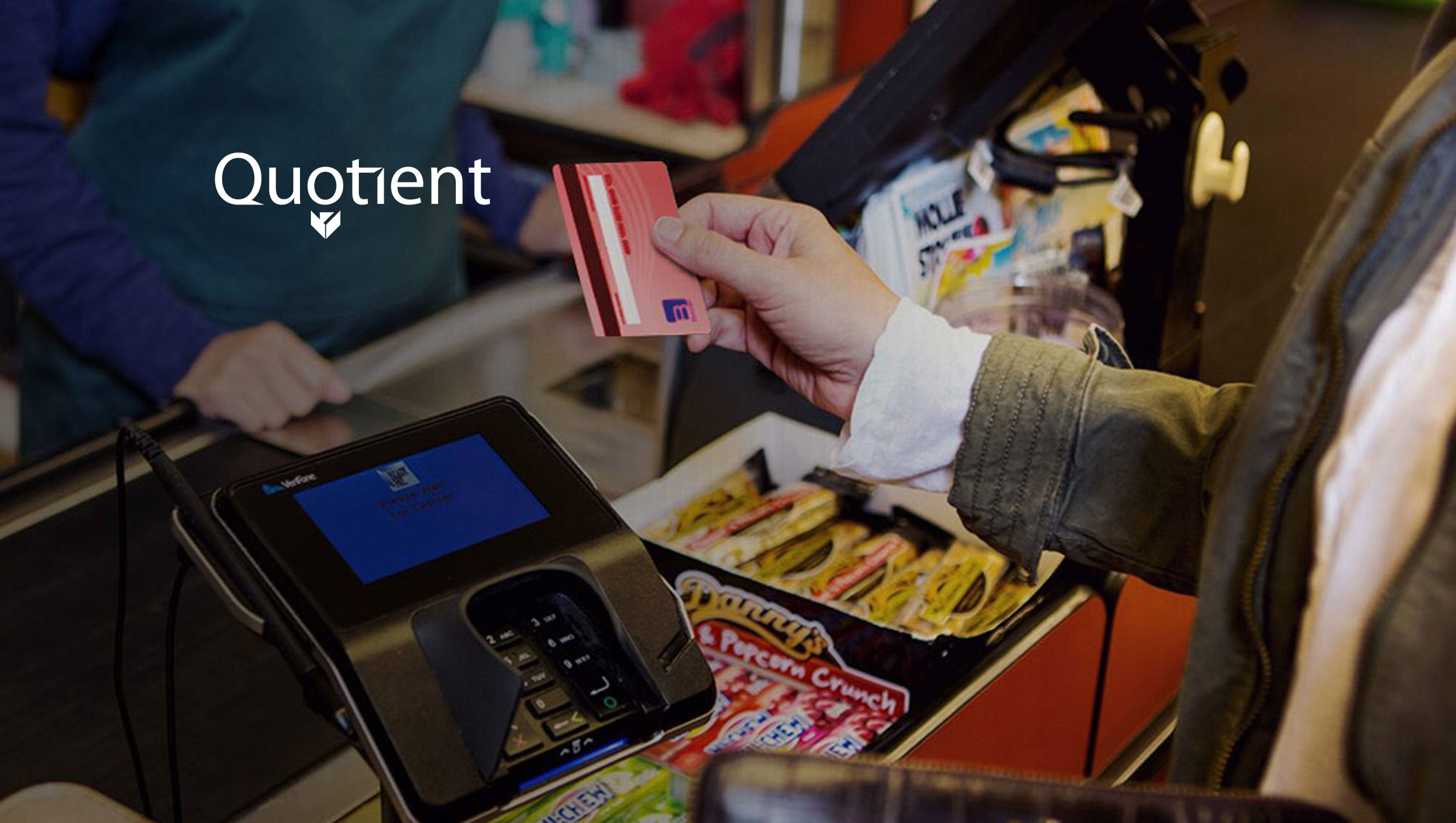 Quotient Technology announced that Christy Wyatt, President and CEO of Dtex Systems, has been appointed to its Board of Directors.

“We’re thrilled to have Christy join our Board of Directors,” said Mir Aamir, President and Chief Executive Officer of Quotient. “Christy’s deep experience in technology will prove invaluable as we continue to expand our digital solutions for our retail partners and CPG customers while enhancing our flagship consumer property, Coupons.com.”

“It’s an exciting time for retailers and CPG brands as they look to transform their businesses to compete in today’s environment,” said Christy Wyatt. “I look forward to bringing my experience in technology and mobile to Quotient as the company continues to innovate and stay in front of this large technological shift. I can’t think of a more exciting time to join Quotient’s board of directors.”

Prior to Dtex Systems, a behavior intelligence and insider threat detection security company, she served as President and CEO of Good Technology, a mobile security company that was acquired by Blackberry in 2015, and she has held leadership positions at Citigroup, Motorola, Apple, Palm and Sun Microsystems.

Inc. Magazine named her one of the Top 50 Women Entrepreneurs in America in 2015. She was also on the 2011 list of “Most Influential Women in Wireless” by FierceWireless.

In addition to Quotient, Wyatt serves on the boards for Centrify, a leading identity and access management solution provider and Abilities United, a nonprofit that works with individuals with developmental disabilities and their families.

Linx Announces the Acquisition of Neemo