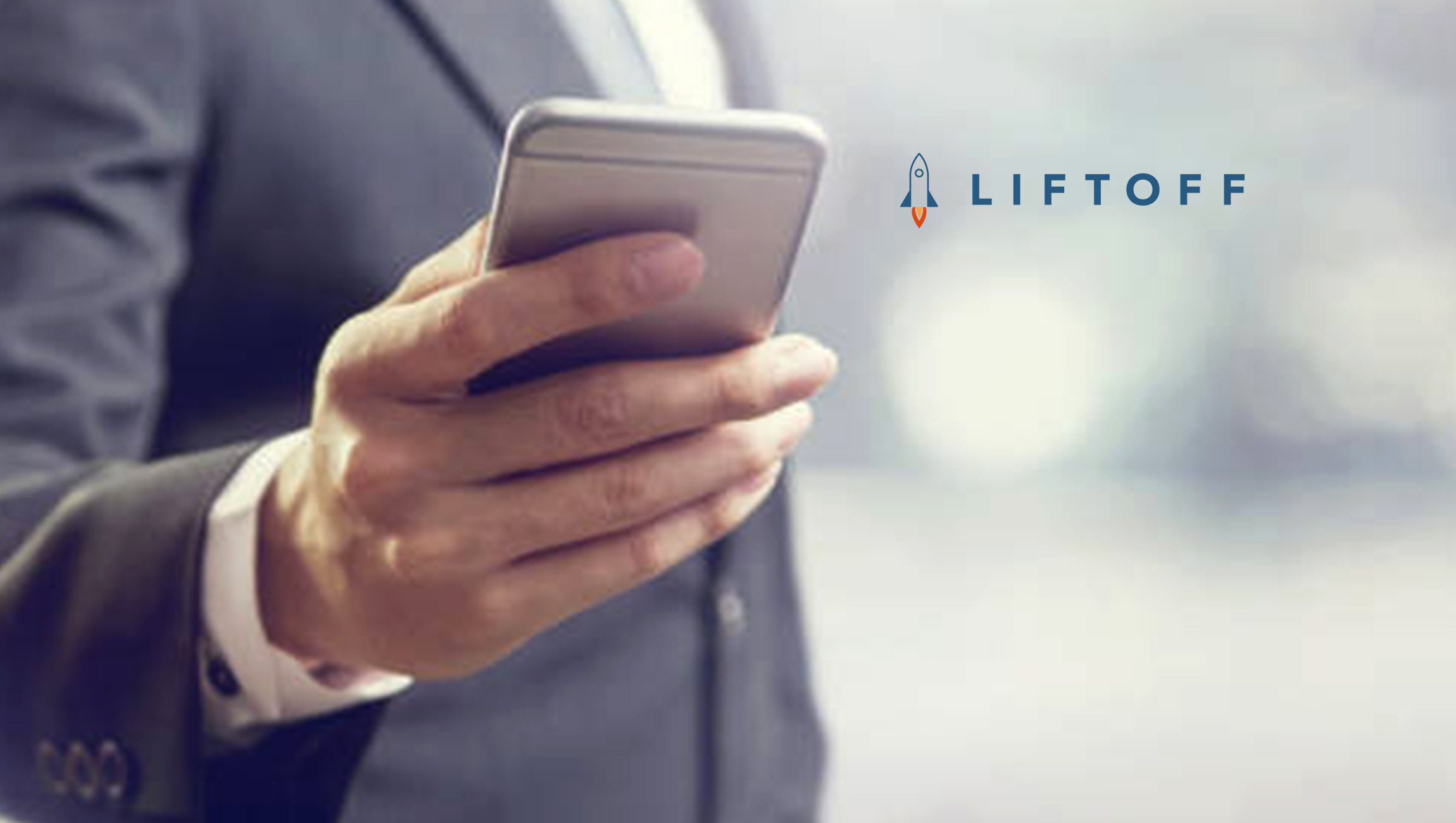 Liftoff, the leader in mobile app marketing and retargeting, released its third annual dating apps research and analysis. The most comprehensive and longitudinal study of its kind, the data reveals sweeping demographic and regional changes in the world of dating apps that mobile marketers need to know to succeed in 2019. Chief among the insights are the rise of Latin America (LATAM), a drop-off in North America (NAR), and the best months for dating app engagement worldwide.

Drawing from an analysis of over 53 billion ad impressions across more than 15 million dating app installs examining key engagement activities and trends spanning gender, geography, time of year and operating system over the entirety of 2018, Liftoff found the following:

Liftoff’s annual dating app analysis shows that over the course of just one year, Latin America’s dating app market has done a complete 180. Last year, the install-to-subscription cost in LATAM was by far the steepest in the world at a staggering $1,509.38 – six times more than Europe, the Middle East and Africa (EMEA) and ten times more than NAR, and its user engagement rates (.09 percent) lagged far behind that of its global counterparts.

This year, LATAM’s acquisition costs have plummeted, as the region’s mobile users have taken up mobile dating en masse. At $20.88, the cost per in-app action is now 98.6 percent less expensive compared to last year, while subscription and purchase rates have skyrocketed over 12088 percent, making Latin America a prime location for marketers looking to take their dating apps global.

Meanwhile, North America has perhaps reached peak Tinder: as arguably one of the most mature mobile landscapes globally, market saturation may be taking its toll. In the past year alone, NAR has seen a decline in new users: dating app registration rates have plummeted a whopping 485 percent year-over-year (65.8 percent in 2017 to 11.23 in 2018), while subscription/purchase rates have dropped 40 percent. Marketers looking for a catch in this region may want to double-down on retargeting, with creative aimed at combating mobile dating fatigue in a crowded space.

Valentine’s Day is nearly upon us, and worldwide people are turning to dating apps in pursuit of love. But in sharp contrast to last year, men across the world now rival women in dating app use across the board. Specifically, at 57.92 percent, men’s registration rates soaring 21.9 percent year-over-year, while women’s registration rates have dipped 5.4 percent to 57.19 percent. Similarly, both men and women now subscribe to dating apps at about the same rate, with men just edging out women in willingness to commit (2.17 percent vs. 2.02 percent).

As the subscription model picks up across the board, both genders are getting comfortable footing the bill for a positive dating experience: subscription rates have jumped for men and women alike (up 36.8 percent and 24.7 percent, respectively). But this deeper-funnel action remains a hurdle, with subscriptions and purchases taking nearly two days post-install, if at all.

Still, this is down from last year, when this action took closer to a week, making it clear that mobile users are getting more comfortable investing in the benefit of a subscription service – for dating and beyond. Marketers can take advantage of the positive trend toward subscriptions and double-down on later-stage retargeting – focusing on both men and women – to clinch the deal.

The transition from summer to fall – colloquially known as cuffing season – has long been linked to a rise in romantic relationships. And the data proves it: Liftoff found that the start of the cold weather – September – spikes dating app registrations a whopping 71.1 percent. Slightly shifted from last year’s August winner, September represents a particularly strong opportunity for dating app marketers, with both the highest annual registration rate (71.1 percent) and the second lowest monthly cost-per-install (CPI), $2.46. Once again, the cuffing season opportunity for marketers prevails.

But the seasonal trends don’t stop there: people everywhere are falling head-over-heels for the subscription model, and dating apps are keeping with the movement, rolling out premium accounts for those looking for an elevated experience. Liftoff’s data sees dating app subscriptions peak in June (2.59 percent) and July (2.61 percent), suggesting that the desire for summer loving has mobile users opening their hearts – and wallets – in search of The One.

Tastemade Continues to Expand Its Linear OTT Footprint With Amagi