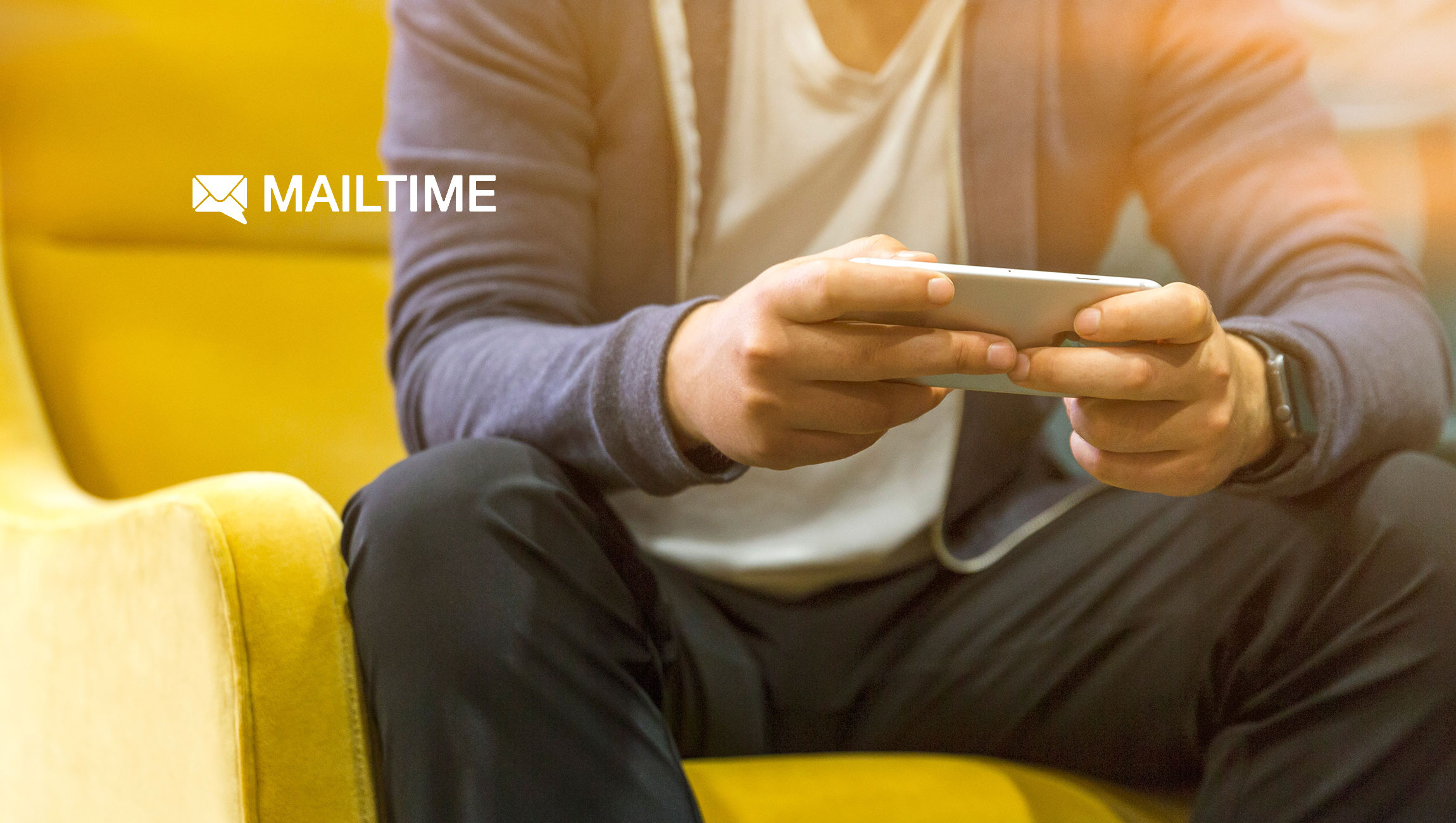 With over 7 Million Downloads, MailTime Messenger Continues to Blur the Line Between Messaging and Emailing

MailTime announced that two major US carriers will preload the application onto several top Android phone lines in the US This will bring the MailTime app up to 1 million US users.

Named one of the Apple App Store’s Best of 2015, MailTime has hit over 7 million downloads since debuting in 2014. Compatible with any major email service, MailTime is now available for free on both App Store and Google Play.

MailTime is a mobile app that blurs the lines between instant messaging (IM) and emailing. Unlike conventional IM platforms that require people to download the same app, MailTime relies on email protocol. Thus, MailTime users can communicate with any email address – the recipient doesn’t need to have the app. MailTime’s content parsing engine simply cuts out annoying metadata and display emails in bubbles that resemble IM.

Data show that as of April in 2018, the number of active monthly users from the top 3 mobile messengers Whatsapp, Facebook Messenger and Wechat adds up to a whopping 3800 million. The smooth experience of IM has won users’ attention over traditional SMS and phone calls.

The native SMS app is also messaging, and a carrier-based service, but it’s gradually losing its users on mobile. With the rise of mega-giant messaging apps like Wechat, Facebook Messenger or LINE, more users are leaving SMS.

If there is something as universal as SMS, it’s the email protocol. It connects everyone on any network. That’s why MailTime email messenger is the perfect choice for carriers to win the battle in the messaging space.

“We believe that with MailTime’s modern messaging experience, carriers can win back users’ attention with innovation. Our exclusive email experience delivers users’ email instantly with a simple messaging UI that everyone is accustomed to today,” said Michael Zhou, COO of MailTime, who used to be the Business Director at Huawei’s Consumer Sector.

Before launching MailTime, co-founder Heatherm Huang created Talkbox, the first voice messenger app, which reached 13 million users. This functionality was eventually adopted by major tech companies and is now a feature in most messaging services. Because Talkbox was a closed network, it clashed with other networks and helped fracture the voice messenger world into several incompatible ecosystems. Huang built MailTime on top of an open protocol so it could become as universal as SMS, with maximum market potential. Last year, someone wrote a novel based on this story, and it’s now a TV Series called “Entrepreneurial Age”.

“Throughout the years, we have been working really hard to make messaging the way people email in the future. I am glad that the MailTime experience will be delivered to more users on Android,” said Huang. According to the team, the app will soon announce its new partnerships with a few top phone manufacturers this summer as well.

iMedia Brands’ Float Left Interactive Partners with 24i to…