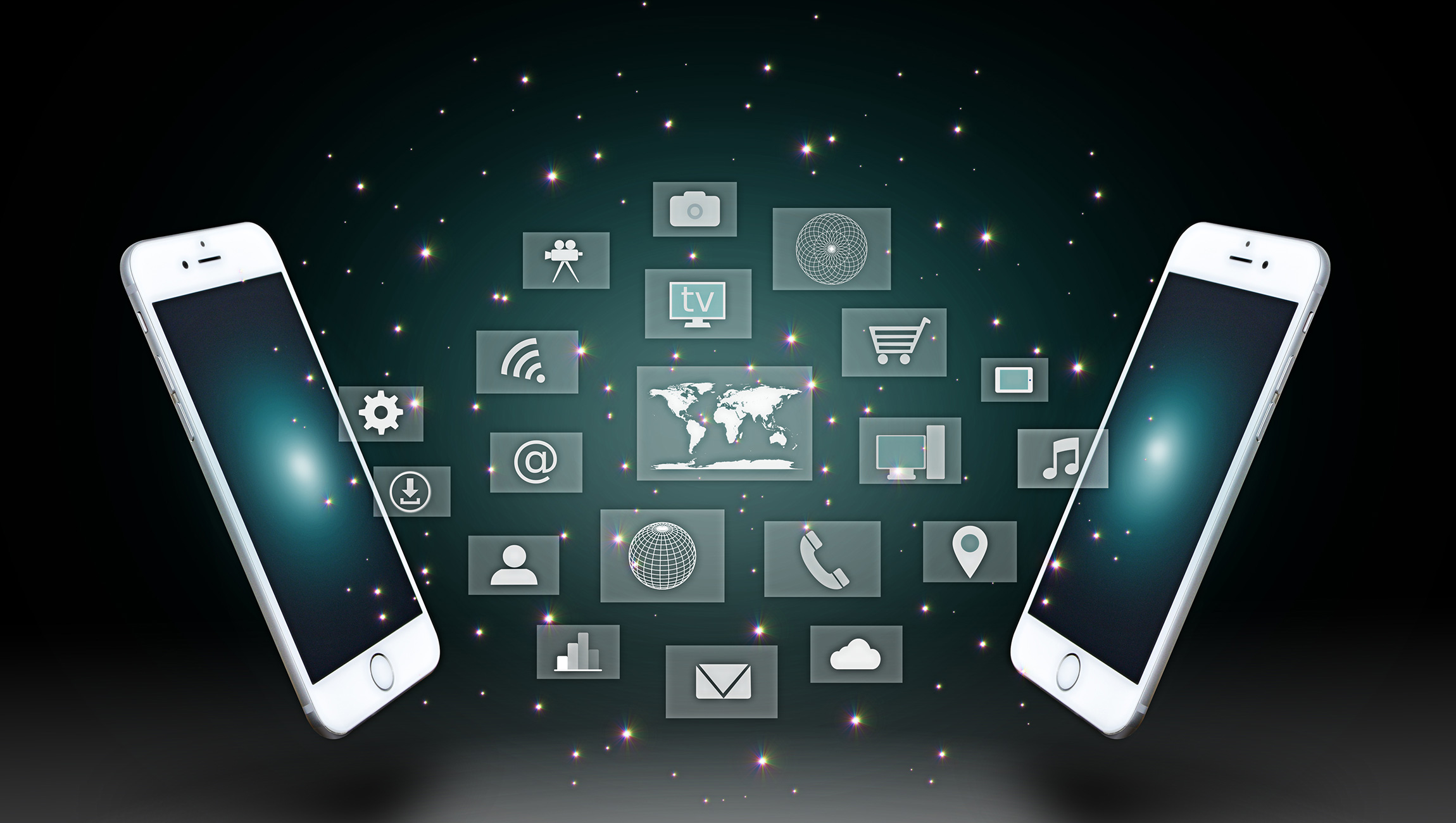 Disadvantages of native applications include:

Mobile apps created using React Native function as well as any native app, hence the name React Native. When it comes to scrolling accelerations, usability, keyboard behavior, and graphics can play a defining role in the popularity of the app and, thus, developers cannot avoid it. The user interface established with Native contains native widgets that execute flawlessly. React Native along with JavaScript runs the most complex of apps smoothly, outperforming even the real native apps, without Web View. Therefore, developing apps with native is a good solution for developing robust apps.

Another feature of using React Native is Live Updates. With the extensive use of JavaScript, developers have the feasibility of pushing the updates straight to the customers’ phones instead of the app store update cycle. Consequently, this ensures that users can enjoy the updated versions of the app immediately and you do not have to deal with the problems associated with older versions. Moreover, with React Native, the entire procedure is extremely streamlined and simple.

React Native is highly understandable and easy to study since it trusts on language basics. It is the perfect tool for novice developers, who are new to JavaScript, as it provides a range of components, including maps and filters.

React Native provides a great development environment, where the developers have a better experience. For starters, it allows the modifications and implementations to take place while the app is running, eliminating the need to restart. Hot reloading refreshes the user interface when changes are made to the file. Consequently, it simplifies the iteration cycle by removing the tedious re-building and deploying step.