For the Third Year in a Row, Sabio Takes Top Honor in Best Use of Mobile Technology Category at the Pollie Awards 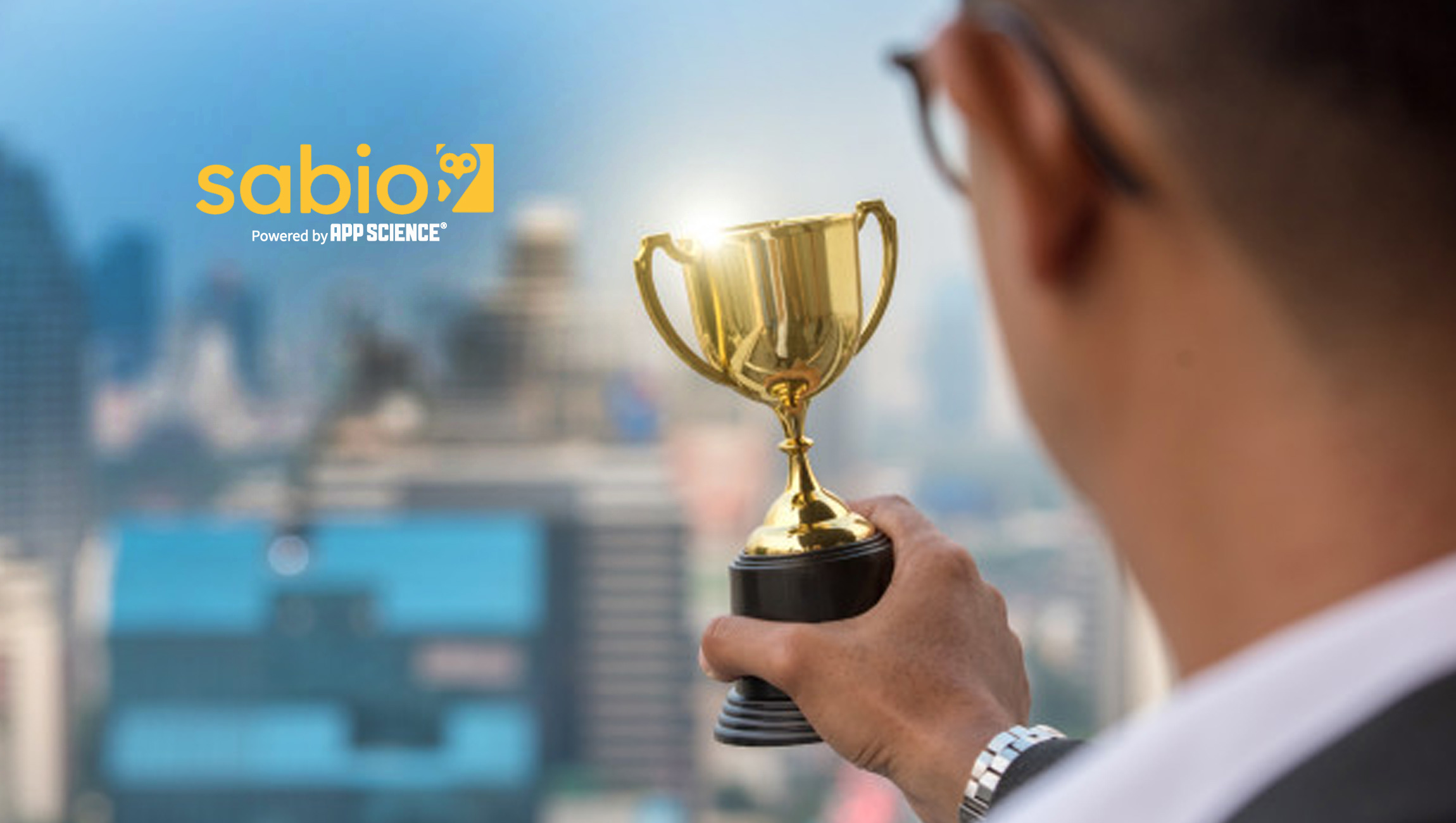 Sabio, the media and technology company behind App Science, a proprietary machine learning platform that pairs observations of consumer behavior to corresponding data that inform marketing decisions, announced it was recognized as the Pollie Awards Best Use of Mobile Technology category winner for the third year in a row.

The Pollie Awards recognize the leaders, innovators and exceptional work within the political communications and public affairs industries.

Commenting on the win, Joe Camacho, CMO of Sabio stated, “We are thrilled to be recognized for our public affairs industry work by this prestigious award. These award wins further validates the capabilities of our App Science technology to consistently deliver the campaign winning support that political candidates need.”

App Science® can be used to target and deliver custom ads with unique technological features that resonate with today’s voters and uses Artificial Intelligence to find the right voters and target them at the right moment with the latest creative capabilities.

For a Republican Congressional campaign, Sabio used its proprietary App Science technology to target registered Republicans, analyze the mobile behaviors of those voters such as the types of apps they use, to identify center-right leaning registered Independents and Democrats that can potentially swing a tight election. Sabio also incorporated animation and a mobile devices touch and gyroscopic technology to create custom ads that included an election day reminder feature that added the date to their phone’s calendar.

The main goal was to reach the candidate’s most likely voters with a compelling ad that utilized the latest technologies to identify, target, persuade, and remind them about the upcoming midterm election and to get them to the polls with compelling and cost efficient media. By utilizing its proprietary App Science technology in combination with innovative custom ads that resonated with voters, Sabio helped the campaign reach more voters with fewer dollars and contributed to the nominee’s win.

The Pollie Awards and Conference is hosted by the American Association of Political Consultants and is one of the most prized and sought-after awards in the political communications and public affairs industries. The conference and awards ceremony was held in Napa, California in early April.

Postbox Services Is Helping Its Clients In Building Email…